5 Myths About The Male Body

Think you know everything there is to know about the male body? Think again. LiveScience has published an article debunking five myths about men — including how often they think about sex. After the jump, five facts about the male body that may surprise you.

Fact: Despite a shared gene that influences the growth of toes, fingers, and the penis, in several studies there has been absolutely no correlation found between the size of a man’s foot and his dick.

Myth #2: If you shave your head or beard, the hair will grow back thicker and coarser. (The same might be said for the hair on a woman’s legs, right?)

Fact: “Stubble may look darker and coarser because it has not yet been exposed to sun and other wearing elements. Once it grows in, it looks identical to the hair that was shaved away.”

Myth #3: Semen is loaded with calories. (Wait, really? I’ve never actually heard this myth before. Good for the skin, I’ve heard, but not the bit about calories.) 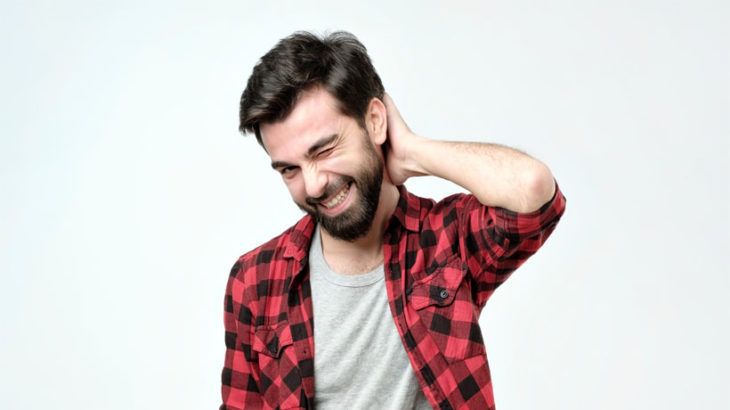 Fact: “A 2006 study by the National Opinion Research Center found that husbands get lucky between 28 percent to more than 400 percent more often than bachelors, depending on their age. And it is not a ho-hum roll in the matrimonial bed; not only are married women more likely to be orgasmic, married men also give and get more oral sex.” Hmm, my soon-to-be husband will be happy to hear that.

Fact: According to the article: “In one of the nation’s most comprehensive surveys about sexual habits in the United states, completed by Edward Laumann and colleagues in 1994, 43 percent of men reported thinking about sex not even once a day, but rather somewhere between a couple times a week to a couple times a month.”  Oh, come on! A couple times a month? I think even dead men think about sex more frequently than that, don’t you? 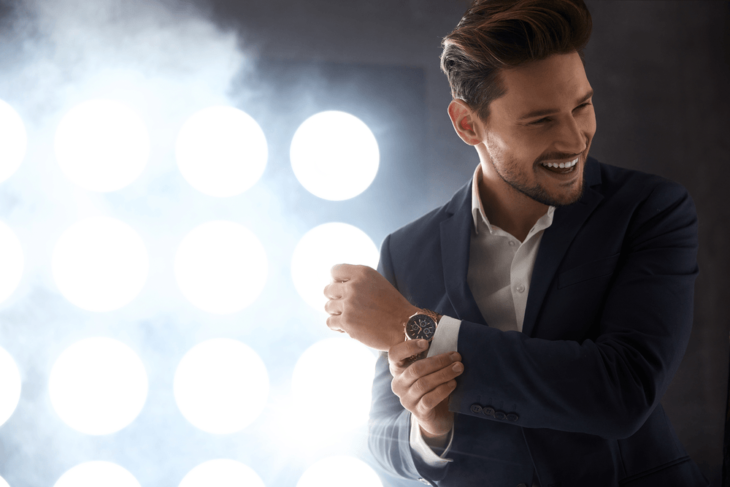 Eight Signs You Should Confess Your Crush