I’m willing to bet most of you have Monday mornings that go something like this: alarm goes off at 6:30 AM, you hit snooze 3 times before rolling out of bed at 6:49, you shower, get dressed, walk the dog, and then grab a banana or breakfast bar before heading out to fight traffic on your way to work. But what if you mornings began, say, lying “naked from the waist down,” in a velvet-curtained room, with your eyes closed, “while clothed men huddle over [you], stroking [you] in a ritual known as orgasmic meditation — ‘OMing,’ for short”? That’s exactly how a core group of 38 men and women start each day at a small commune in San Francisco called One Taste. 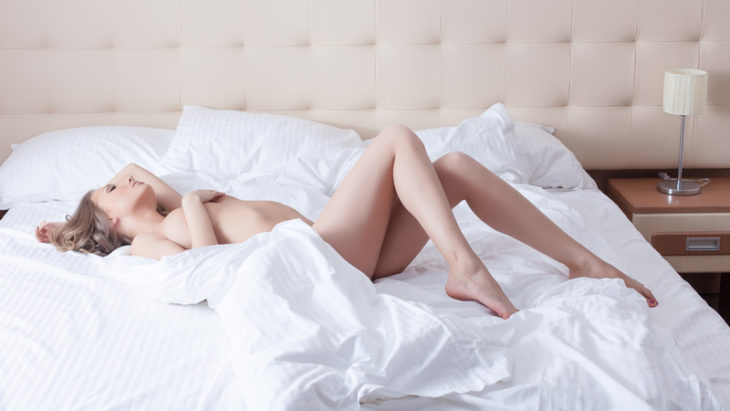 Sounding suspiciously like a cult, One Taste attracts an “eclectic lot,” many of whom are in their late 20s and in the middle of life transitions. Looking to find themselves, members of One Taste have these orgasmic meditations each day in which men and women agree not to make eye contact with each other as the man of each pair stimulates the woman to climax. The idea is to “hyrdrate the self.” Founder of the commune, Nicole Daedone, compares this kind of experience to “freedom” and says it wasn’t until she first hydrated herself with a Buddhist back in 1998 that she really decided to live. Hoping to give the experience to other women, she opened One Taste, a retreat center that focuses solely on the act of pleasuring women. 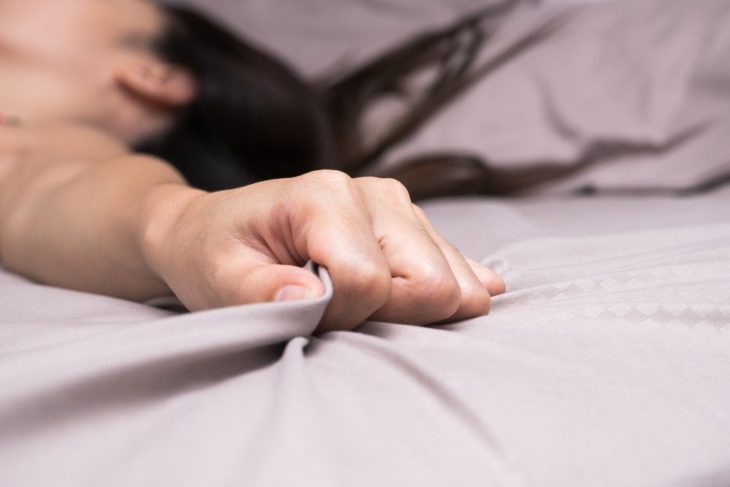 5 Myths About The Male Body