A Strained Marriage Is Bad For A Woman’s Health

We’ve all seen the commercial that asks, “Where does depression hurt?” And anyone who’s been depressed knows that it hurts everywhere. But did you know that depression can damage the physical health of a woman more than a man?

The cardiovascular damage caused by an unhappy marriage may be higher for women than men, according to a new study. Although both men and women in strained marriages—angry unions marked by arguing—were more depressed than happier partners, the women in bad marriages were more likely to develop metabolic syndrome, which is categorized by high blood pressure, high cholesterol, high blood sugar and other markers, said study author Nancy Henry. 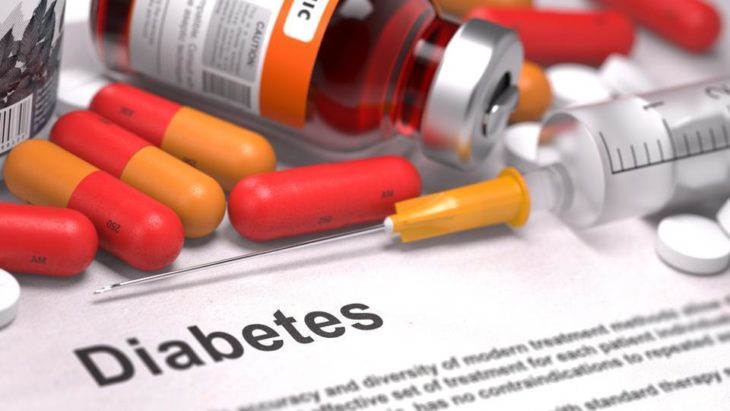 Metabolic syndrome is known to increase the risk of heart disease, stroke, and diabetes. After interviewing 276 couples, whose median age was 54, Henry found that both men and women were as likely to become depressed by strain in their marriage, but the link between negativity, depression, and metabolic syndrome only applied to the women.

The depression caused the metabolic syndrome in the women only, said Henry, who said she doesn’t know why this happened, but suggests that women take negativity more to heart and have a tendency to brood about it more than men. These findings may set us on our way to understanding how depression influences biological processes that cause metabolic syndrome. 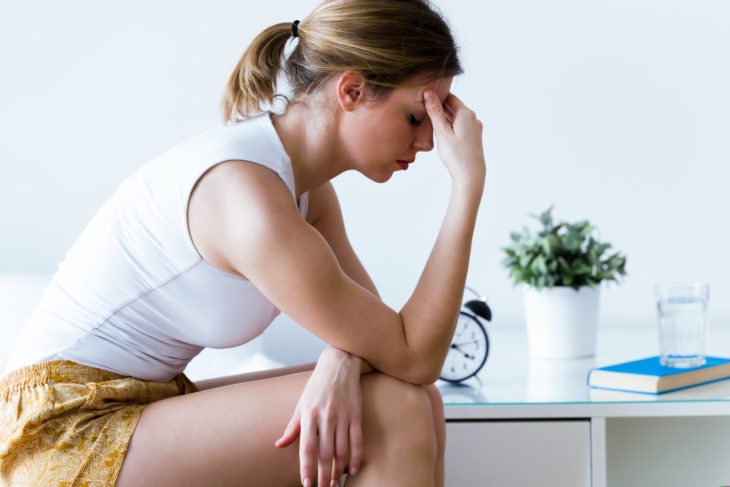 Dear Wendy: “I Want Sex More Than My Much Older Boyfriend”

37 Things We’ll Teach Our Daughters About Men And Relationships

How to Manage Stress Effectively During the Pandemic

How to Talk to Your Kids About a...