Ask The Astrosexologist: Should My Libra Lover And I Go Our Separate Ways?

I am an Aries (3/28/89 at 4:25 a.m.) and the guy is a Libra (10/2/1987). We’ve been dating for two years. However, since late last year, he has been having what I call an “early life crisis.” He wants to hang out with his friends and he restarted his friendship with an ex-girlfriend; there is hardly time for us anymore. Our last conversation became heated when we didn’t listen to what each other had to say. I ranted about how I felt about the direction of our relationship, but the conversation soured quickly. He wants to “figure things out.”

He is learning to grow up on his own after a difficult life with his family. He understands that our relationship has become problematic, and he repeatedly explains that he’s just confused on the direction of his life. I’ve been really patient with him for the past couple months, but I do not know how much longer I can be. I’d like to sit down and talk things out with him, but there’s no effort by him to do so. I feel conflicted on what to do—can we reconcile as a couple or are we better off on our own separate ways? —Confused Aries

One sure sign your Libra wants out is that he’s spending less time with you. This is a very typical passive-aggressive way that Libras act out when they want to end a relationship, but don’t have the balls to be direct. In many cases, Libras have been known to set up a new relationship before ending their old one. Everything you’ve told me spells out that it’s time to split or, at best, take a break and figure things out for yourself. This means no longer making excuses for him, because no matter what has happened in his life, if he wants a relationship with you then he will have to respect what you need to be happy. As it is, neither of you is listening to the other—that, in itself, won’t get anything accomplished. Basically, you two are in a boiling pot and need it to cool down. 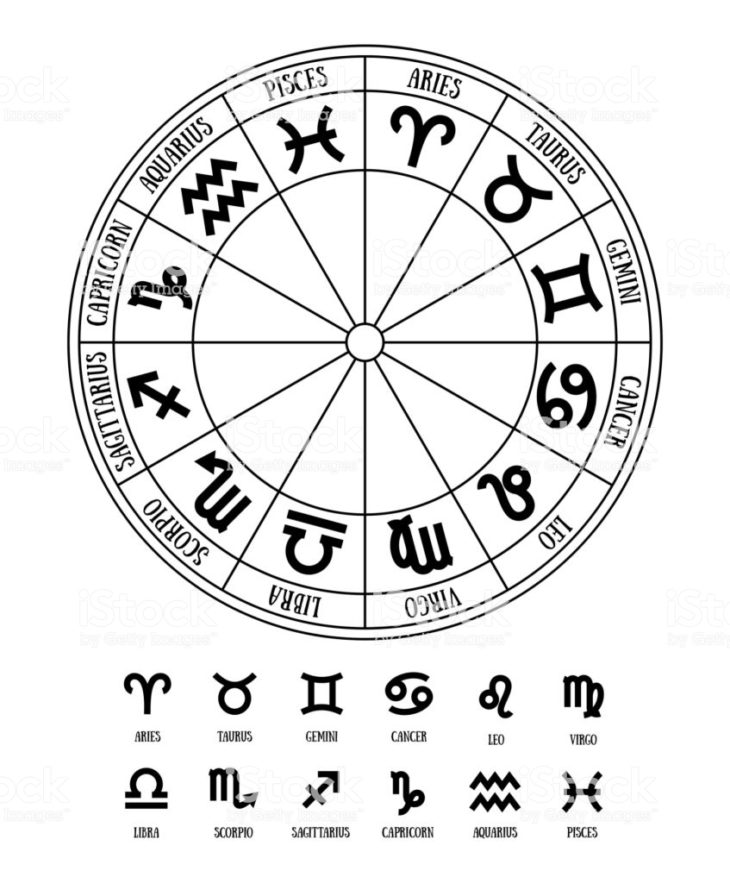 You’re ruled by fire—Aries sun, Leo moon—but a Pisces rising, which means you often let your compassion get the better of you, rather than letting your ego and guts pull you through battles. However, this is the time you need to put yourself in the driver’s seat and get yourself back on track, to see that even though you have had two great years together, the future may be another story. Not all relationships are built to last and some simply can’t withstand the test of time. You will have to sort out what you want and feel, and then see how this pairs up with your future. One of the inspirations you can take while going on your inner journey is that astrologically you are heading into one of your best times (August) for romance. A solar eclipse in your love house can spark new opportunities — but this will only work if you set your sights on being in a relationship that brings out your best. Otherwise, trying to forcibly hold onto the past, trying to make the future look the same, will only keep you in a rut.

What’s Your Boyfriend Or Husband Criteria?