Can You Continue A Relationship With Your Ex’s Loved Ones?

Last night I had a drink (okay, we had three) with my ex-fiance’s mother—she had called me previous to her coming into town and has asked if I wanted to meet up. I hadn’t seen her since about three weeks before our initial break/split/whatever, when she had come to town with her husband to meet my mom and see one of the spots we were considering for our wedding. Throughout the break process she was very kind and as supportive as she could be, given that I was in the middle of a relationship crisis with her son. I think she was so kind and supportive to me because obviously she is just a kind and supportive person in general, but also because she had come to think of me as part of her family—that’s why I think our breakup was so hard on her. And on me.

When I told a few friends that I was planning on meeting her for drinks, a couple thought I was a little nutty. One friend said, “I would advise against that. People lose things that mean a lot to them when break ups happen, but moving on does not mean keeping the ex’s mother in your life.” When I explained that she was much more to me than my ex’s mother, and that the relationship we hoped to maintain was about friendship, and one that had nothing to do with HIM, he softened. 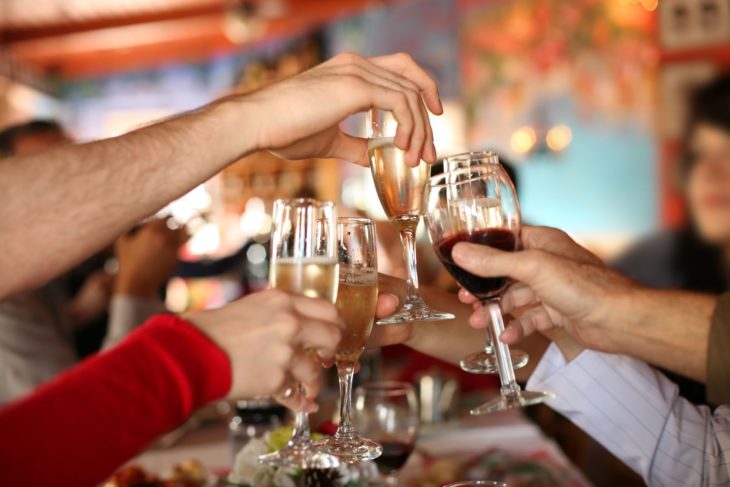 Still, though I was 99% excited to see her, a small part of me was nervous—would we end up talking about my ex? What if I was to find something out that would hurt me? Would hurt to see her and be reminded that she could ONLY be my friend and not my mother-in-law? And how much did she know about what has gone on with me since the split. She’s an avid Frisky reader, or was before, at least, but had she been keeping up on the site recently?

Or my pathetic attempts to screw my male friends and my subsequent sex sabbatical? (God, I hope not.)

Most of all, what topics were on the table for discussion? And did I look hot and glowing and amazing enough that she wouldn’t able to help herself from telling her son how great his ex looked and seemed? 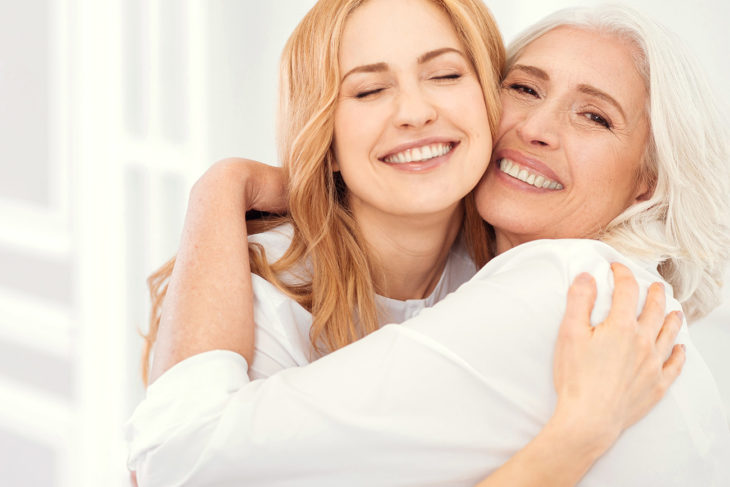 Most of all, I knew it would potentially be emotional—and it was, although in a really wonderful way. I burst into tears upon seeing her and having her hug me warmly. She got teary at times too, but it was nice to have her say that she was glad I was doing well, and knowing she meant it. It was nice to keep the discussion about my ex to a minimum, but to also be able to explain to her how much I had come to accept what had happen and the end result, if not the methods. And it was really nice to be able to tell her in person that one of the most heartbreaking parts of our breakup—perhaps the one that I’m still trying to get over—was knowing our relationship ending meant that my relationship with her and her husband and her daughter (my ex’s dad and sister) would change drastically too.

I think my situation is rare however. I don’t think many people could manage to maintain a relationship with a member of their ex’s family. But I also think I was rare and lucky to have forged such a close bond with my ex’s mom that was special and separate from my relationship with him. She said she was happy that I was moving on and would continue to move on, but that she hoped I would have a little space left in my life for her—I made sure she knew there was A LOT of space for her. While we talked about him just a little, I think we’ll get to the point where he’s only brought up in the same way I’d ask after someone I knew well at one time in my life. And who knows, maybe I’ll be having drinks with him sometime in the future. Right now, I kind of doubt it—I’m still pissed and disappointed and disgusted in a way—but I won’t rule anything out.

What His Body Language Is Telling You

How Does a Student Adapt Abroad?