The times have changed, and now supermodels are not what they used to be. Now if someone wants to be famous it can easily become so using the powers of social media. And with social media platforms, a lot of kids have become supermodels. And when we say kids, we surely mean kids. Some children only have 5 years and at that age, they are already more famous than we’ll ever be.

Kristina Pimenova is one of those kids. Now she’s 13, but she is a supermodel, and she is one of the most popular supermodels of the young generation. She is popular all around the globe, and everyone likes her. She has a lot of fans and followers, but she also has a lot of engagements in the fashion industry. And we believe that in the future she will have it more and more. 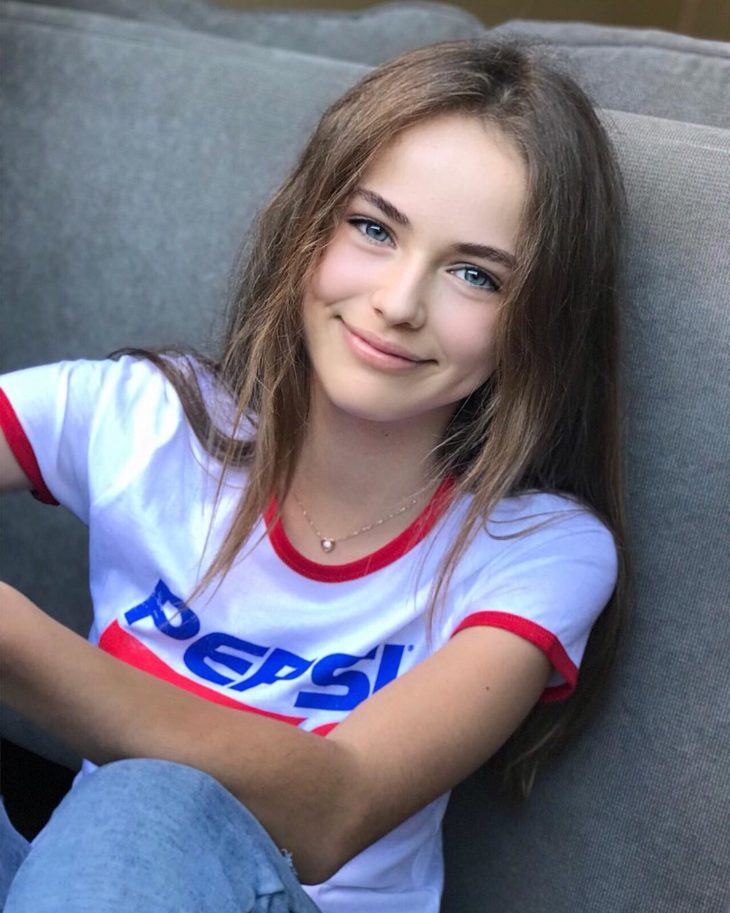 Kristina was born on December 27, 2005, in Moscow, Russia. Her mother is Glikeriya Shirokova and her father is Ruslan Pimenov. Her mother is a former model and her father is a former football player. She also has a younger sister, Natalia. She was born in Moscow, but she moved to Los Angeles when she decided she wanted to pursue her modeling career.

When we take into consideration that her mother was a model, it is logical that Kristina decided to follow her mother’s steps. Her mother helped her with everything and she is her number one support. 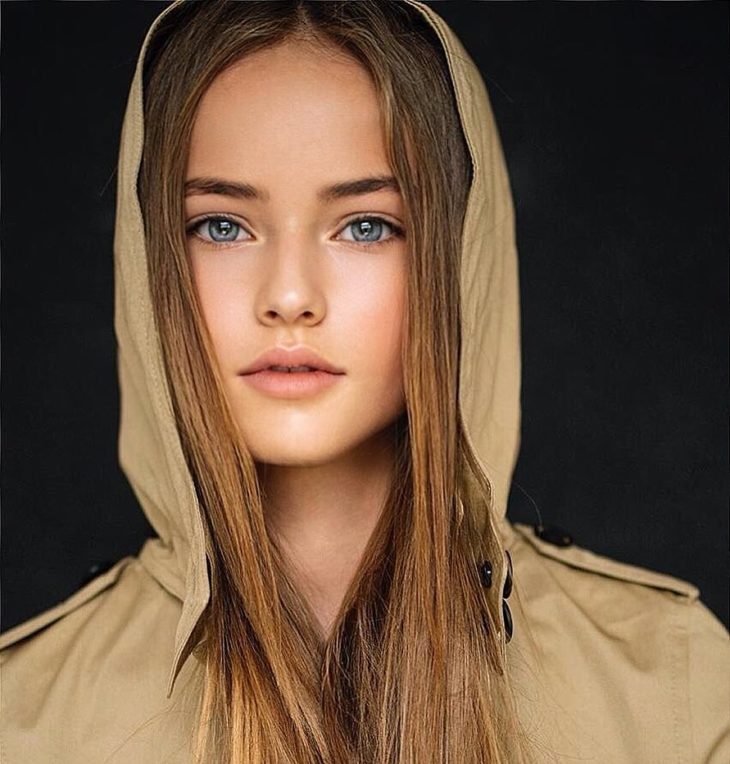 When Kristina was just 4, her mother introduced her to the life of a model. Glikeriya brought in a professional photoshoot crew, and she taught her daughter how to pose and how to lose the fear of the camera. When they finished the photoshoot her mother sent the photos to a modeling agency ‘President Kids’, and they were delighted with Kristina’s photos. From that first photo shooting she got many modeling contracts and she got an opportunity to work in commercials.

Kristina is a natural beauty, so it wasn’t difficult for her to caught the attention of many famous brands and designers. She worked for many brands and did runway shows since she was 4. She was at the front cover of Vogue at the age of 7. Now when she is 13, she has more in her career than other models that are twice her age. 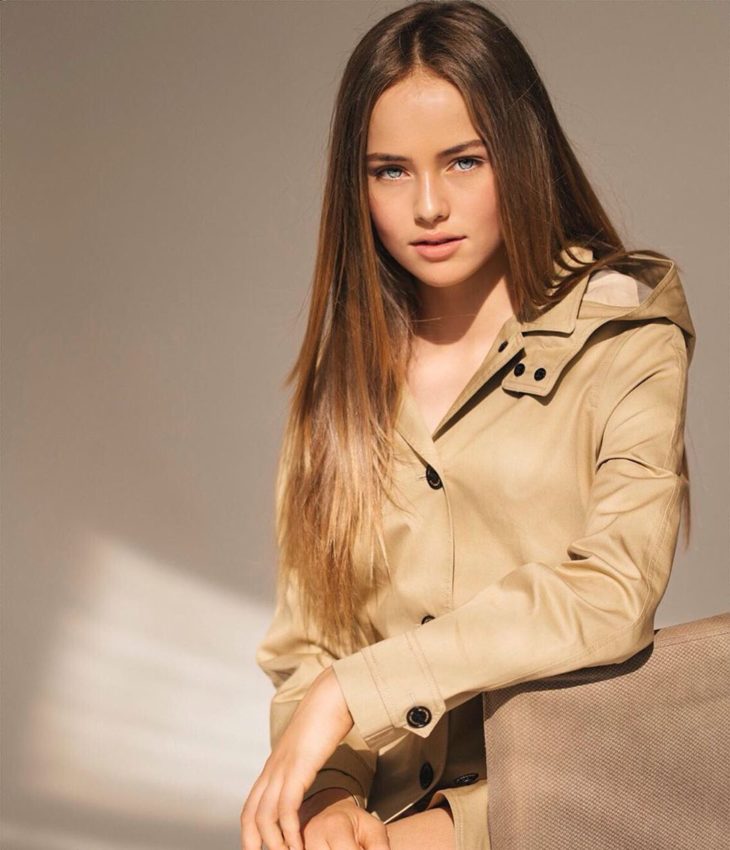 She worked with famous brands and designers like Roberto Cavalli, Benetton, Dolce and Gabbana, Armani and many more. She first started working for the President Kids agency and now she is working for the ‘Youths’ which is a section of one of the most famous modeling agencies LA Models.

Besides this, she is very popular on social media, and people follow her and interact with her on a daily basis. She has over 2.6 million followers on Instagram. 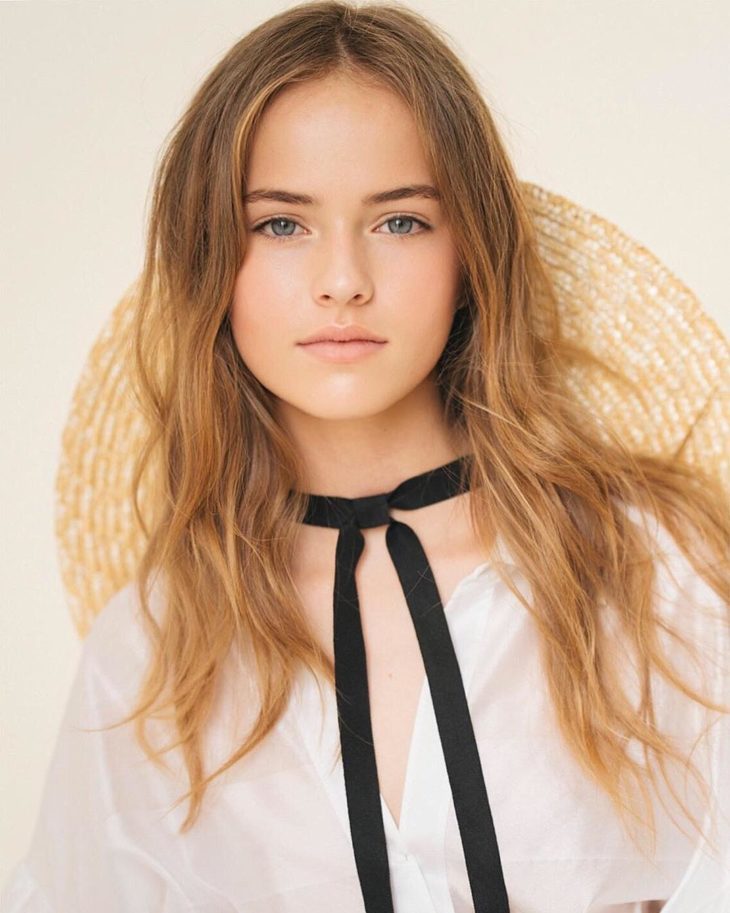 Maybe you think that it is not normal for a girl Kristina’s age to be involved in an industry this big. But believe it or not, Kristina is just a regular kid when she is not in front of the cameras. She loves to spend her spare time with her family and she does stuff as any other regular kid does. She also loves to train and she is already a fitness enthusiast. Her mother is trying to raise her like any other kid, and she is involved in her personal and her business life, so she doesn’t lose touch with reality. Everything that has to do with her social media profiles is also monitored by her mother and she is trying her best so Kristina can have a normal childhood. Besides her glamorous photo shoots and runway experiences, Kristina is just a regular and happy kid. And she likes to do everything that other normal kids do. 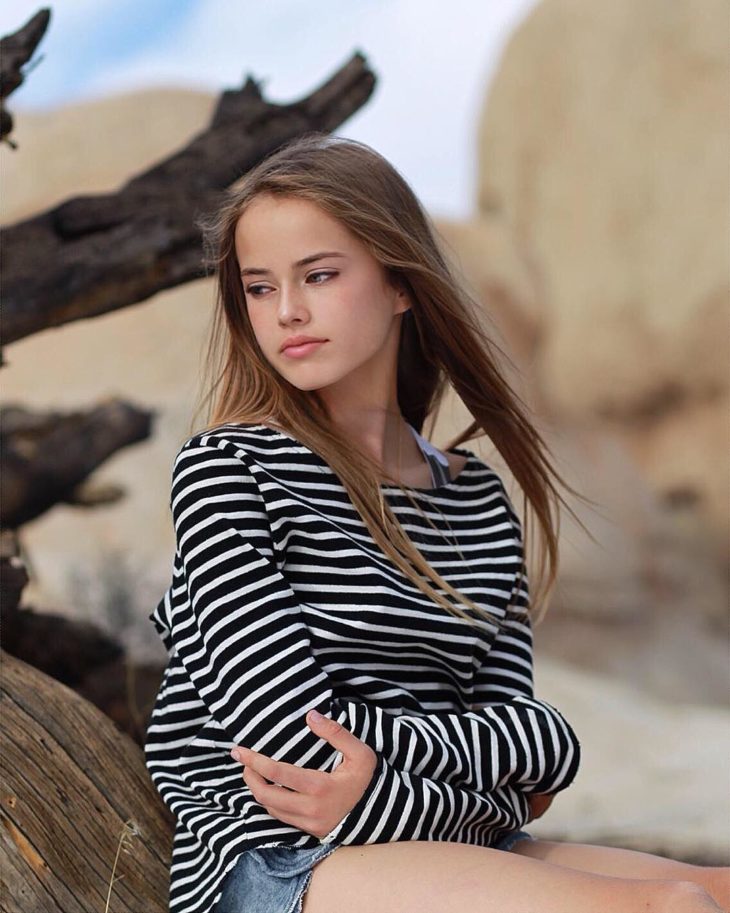 Like in every other business, Kristina also had a lot of criticism going her way. But her mother is trying to save her from that. It seems that negative comments don’t affect Kristina and her family. She is successful in her career and she is also having her normal childhood while she is becoming the most popular model in the world. We will see more of Kristina and her beautiful blue eyes in the future for sure.

How Does an Electric Skateboard Work – 2022 Guide