Dating Don’ts: What Not To Do When You Meet Your Ex’s New Girlfriend

Unless one of you moved to the other side of the planet (or died), chances are, you will, at some point in time, cross paths with someone who broke your heart. Then, as if seeing him in the flesh weren’t unpleasant enough, there’s always a chance that he won’t be alone. 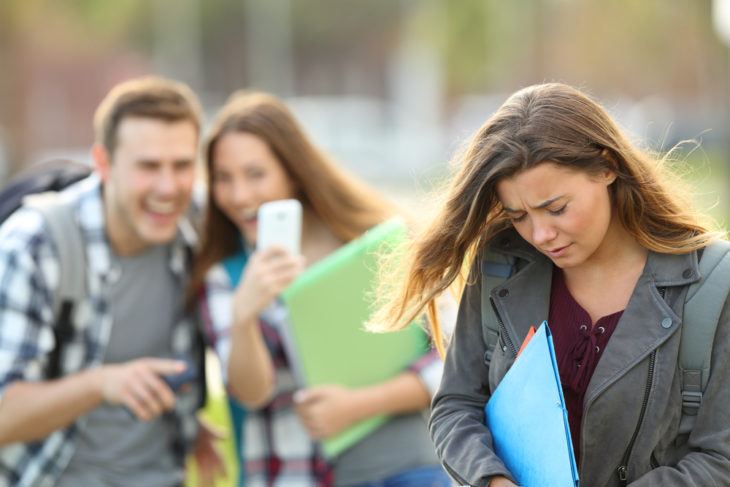 But maybe you were the heartbreaker. In that case, running into him won’t be so torturous. Or perhaps you guys had one of those mythical “mutual” breakups that I’ve heard so much about but have never once witnessed in real life. Again, no biggie, right?

Well, sure. Theoretically anyway. But even after the most amicable breakup, it’s still jarring to see someone you loved with someone new. You can tell yourself you’re happy for him, but seeing them together for the first time can still feel awkward at best, excruciating at worst.

And in awkward situations, people—I’m talking to you—tend to get weird. Here are some things to avoid.

Don’t Try To Be Her BFF: Being respectful, polite, and kind when you meet his new loverlady is one thing. But coming on too strong, insisting the two of you must get together and insinuating yourself into her life is just weird and smacks of I’m-not-over-him. The only thing you know for certain that the two of you have in common is a shared fondness for his ween, so step off. If you’re going to be friends, let it develop organically, and let her set the pace. Oh, and make sure you’re not doing it just to stay close to him. 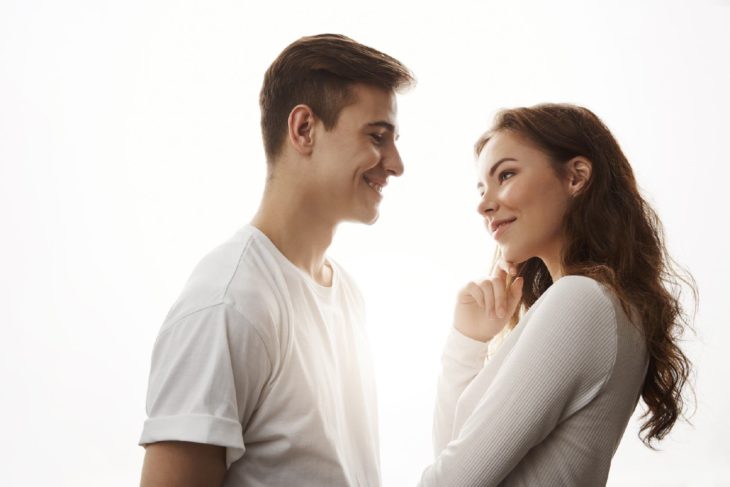 Don’t Shove Her Down Memory Lane: “Remember when we went skinny dipping and you told me you I had the best breasts you’d ever seen?” His new girlfriend definitely doesn’t need to hear that. Even if your recollections run more towards the G-rated, don’t rub her nose in your past. She knows you two used to be a couple—that can be threatening and insecure-making enough without you painting a picture in graphic detail.

Don’t Give Her The Once-Over Twice (Or Even Once): It’s going to be hard to keep yourself from doing the side-by-side comparison, but for the sake of your sanity and hers, don’t. Maybe she’s five years younger, or 10 pounds thinner. Are you going to let that ruin your day? You shouldn’t. Any more than you should gloat over having a tinier butt or a better job. You’re not competing with this girl—she’s got your sloppy seconds. Deal.

Don’t “Dear Abby” Her: You know that gin makes him gassy, his mother is a racist, and a lubed finger up the bum sends him over the brink. So what? You might tell yourself that you’re only offering up insider information to be service-y and kind, but the fact is, you’re just showing her who knows him best. Zip the lip.

Don’t Decide You Want Him Back Just Because He’s Taken: There’s a certain breed of woman who can reject a guy one week only to find him utterly irresistible the second he’s in a relationship. A chick like this cannot deal with her man moving on, even if she’s the one who did the ditching. It’s semi-understandable to want what we can’t have, but be an adult and realize your impulses are selfish and wrong. 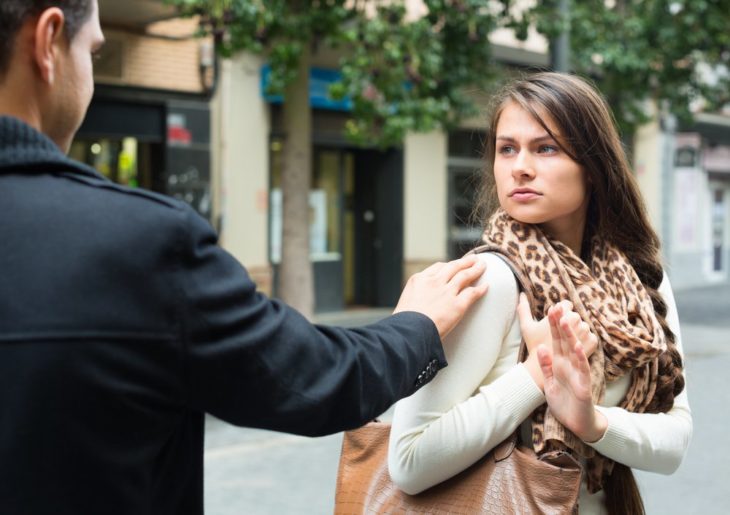 Don’t. Just Don’t. I wasn’t enthused when my man asked me to go to his ex-girlfriend’s baby shower, but I tried to be a good sport. I bought a thoughtful gift, slipped into a party dress and put on my game face. No sooner had we walked through the door than the ex came barreling over to say hi. To him, anyway. As soon as she saw me, she stopped short, scrutinized me from head to toe without a word, turned her back to me, and asked, “Who’s that?” pointing over her shoulder. Nice!

New Study Says More Than Half Of All Couples Are Unhappy