I am currently 23 years old and have been with my husband since I was 16 (married for three years; dated for four years before that). I love my husband very much, but I’ve recently been realizing how much I have missed out on, having met him before I was even a senior in high school. He’s four years older than me so he had a little more time to do things, but I’ve never lived on my own, never had a one-night stand, and never had the chance to grow into myself without having him there. When we first got married, I thought I was OK with that. But now, we’re getting to the point where we’re thinking of doing the “big stuff” (buying a house, having children) and I’m realizing that, wow, I really won’t be able to do any of these things. I find myself resenting my husband for taking my youth away from me. I was thinking that maybe a short term separation could be helpful. Let me live on my own and do stupid things for a few months just so I can say I have. I’m not looking to be unfaithful. I’m just unhappy. Do you think a couple could survive that? How do I even bring something like that up? I’m afraid if I don’t do something now, then I will when we’re older and have more responsibilities. — Young and Troubled

I’m posting this letter in large part as a warning to other young women who think they’re so madly in love and can’t imagine not spending the rest of their lives with the guy they’ve been dating for the last few years. I’ve said it before and I’ll say it again, the person you think you are at 18, 19, even 23, isn’t the same person you’re going to be in ten years. Sure, the same could be said about a 30-year-old woman versus who she’ll be at 50, but generally speaking, a woman has a pretty good sense of her core values as well as intellectual and emotional needs by her late 20s; these are aspects of her personality that tend to stay pretty static over the course of her life. If a woman doesn’t have these things figured out about herself when she marries, however, it’s not unusual for her to conform herself into identity-defining roles like “wife” and “mother.” 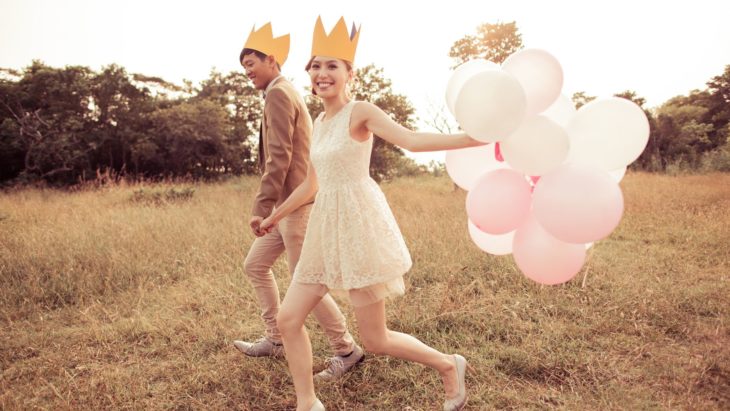 What I’m saying to you, Young and Troubled, is that you’re freaking out not so much because you missed your chance of living on your own or having a one-night stand, but because you don’t really know who you are outside being someone’s wife. The bad news is that you’ve already made the vow to be faithful to your husband and to backtrack on that now or separate so you can “do stupid things for a few months” is likely to wreck your marriage. The good news is that having a one-night stand and doing stupid stuff isn’t the only — or even a good — way to figure out who you are. You can do some serious soul-searching and finding yourself and still remain faithfully — and happily — married.

The first thing you need to do is have a serious sit-down with your husband and explain how you’re feeling. He isn’t the person who took your youth away. Your youth was never taken away — it was just spent a little differently than most people’s. He needs to know you aren’t ready for motherhood yet — that you aren’t ready for that kind of responsibility and to have a kid now would be unfair not just to you, but to him and to the child, as well. Any future kids you may have deserve to have a mother — and father — who feel strong in their ability to provide a stable, loving home. Neither of you is there yet, and I’d recommend some couples counseling long before you even begin seriously thinking about parenthood. 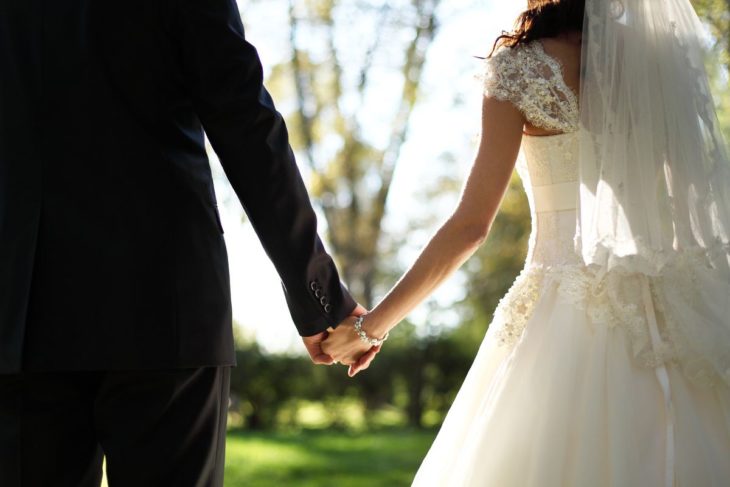 The next thing you need to do is get a life. I mean that in the nicest, most gentle way. Find hobbies, activities, and friends outside your marriage. Join a club on your own, take a class or two — find interests (not “stupid” or self-destructive ones) that can help you create an identity for yourself outside of being a “wife.” Rather than go out and sleep with some random guy, think about taking a vacation without your husband. There are all kinds of solo retreats and adventures designed for women traveling alone. Our own Amelia wrote about one she took last August to a surf and yoga retreat in Costa Rica. If something like that isn’t in your budget, create your own! If you have a friend or a group of friends who can join you on a short road trip, great — get them together, find a spot a few hours away, pack a bag, grab some munchies, and hit the road. If you’ve got no one to go with you, go alone! It’s amazing how therapeutic miles of open highway can be. Bring a camera and a journal along and chronicle your trip as well as your thoughts and feelings along the way.

Finally, get some spiritual guidance. That might mean going to church, learning to meditate, taking yoga, studying Buddhism. Maybe you already have a religion; if so, it’s time to reconnect to it. You need something or someone in your life who can teach you that figuring out who you are is much more about connecting to things that matter rather than flailing around between things that don’t (i.e., random hook-ups, and doing “stupid things”). It’s also about finding strength in your challenges and turning mistakes — like, say, marrying before you really know yourself — into learning experiences that can make you and your relationship stronger. It’s definitely possible to get through this period with your marriage — and identity — strongly intact, but it’s going to take some serious work on your part. Are you up for it?