I’ve been dating a super great guy for about three months. We have a fantastic time together and I feel like we have real potential for a future together. I don’t have kids (yet), but he has a son from a previous relationship. I know I will be meeting the kid before too long and I’m nervous as heck about it! I don’t have the foggiest idea what to do with an 8-year-old boy. My boyfriend has talked a lot about his son and I’ve asked questions about him, seen pictures (incredibly cute kid), heard funny stories, and I’ve checked out his room in the boyfriend’s house just to kind of see what he’s about. But somehow I’m still afraid I’ll mess something up when I meet him. Will he like me? How much attention should I give him? How much attention should I expect from my boyfriend while his son is around? My boyfriend is a great dad and he only gets to see his son one night a week and one night every other weekend, so I know he cherishes that time they have together. I guess the big question is: how can I help our first meeting be comfortable and fun for all three of us while not getting too much in the way of dad/son time? — Nervous Nelly 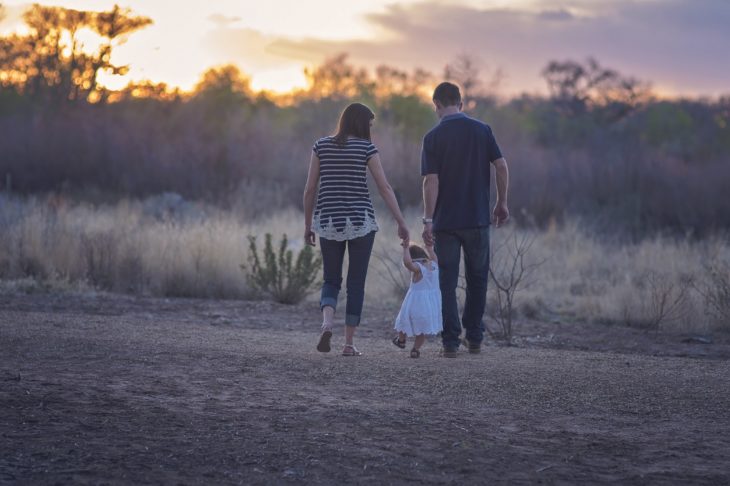 While I appreciate that you took the time to write to me, the fact is you’re asking the right questions to the wrong person. Your boyfriend is the best source for advice on this issue because he’s the one who knows both you and his son the best. Not only that, but it’s important to remember that as much as you want the meeting with his son to go well, your boyfriend has even more invested here. And chances are, he may even have experience introducing his son to women he’s dated before you and may have learned what works and what doesn’t work. At the very least, he has a sense of some of his son’s emotional needs and boundaries, particularly as they relate to him and meeting new people.

So, take your great questions and pose them to your boyfriend. He can give you some insight into his son’s personality, maybe even give you some topics of conversation that are sure to engage him, and let you know how much time you should hang out with them. Think of him as the driver in this scenario and you and his son as passengers. You can certainly bring some activities for the trip and help read the map, but it’s really your boyfriend’s job to make sure the drive goes as smoothly as possible and you all get to where you need to go in one piece. 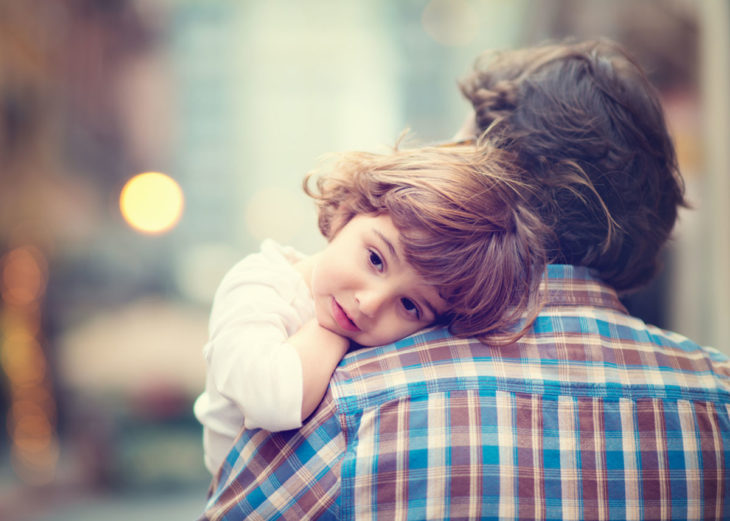 In the meantime, some important things to keep in mind: avoid saying anything negative about the son’s mother around him; avoid questioning your boyfriend’s parenting skills (at least until you are much more serious and his parenting actually has an effect on your relationship); talk to the son about topics that will be of interest to him (ask your boyfriend for a short list); understand that he may be shy, quiet, or not used to sharing his daddy and don’t take it personally if he doesn’t warm up to you instantly. The amount of attention your boyfriend pays you while is son is around will definitely be different than what you’re used to when it’s just the two of you. If he’s a good parent, he’s going to be more concerned with his son’s reaction to you than yours to him. After all, as much as he cares for you, he knows you’re an adult and simply don’t need the kind of attention an 8-year-old boy who only sees his dad once or twice a week does. So, keep all of that in check, trust your boyfriend to guide you in the right direction, and try to relax and have fun! Your boyfriend must think an awful lot of you if he’s trusting you with something so precious to him. Oh, and bringing a little (inexpensive) gift never hurts and may score you a few brownie points!

14 Things You Need To Know About Ibiza, Judging By The Celebs Who Party There

5 Tips to finding out who is calling your phone