Dear Wendy: “My Boyfriend Is Insistent That I Take His Name If We Marry”

I have been dating a wonderful man for two years and we have been talking about getting married. The only problem is that it’s very important to him that I take his last name. He thinks it would make us feel more like a family and serve as a sign of my devotion to him. If I decided not to take his name, he said it wouldn’t change him wanting to marry me, but it would really hurt him. Prior to this, I had had no intention of changing my name when I got married for a number of reasons, one being that I work in a field (music) where name recognition and networking are very important, another being that I have a strong connection to my father’s family. I feel my last name is a part of my identity and I’m scared to lose that. I don’t want to hurt him since I love him and it’s so important to him, but I also don’t want to make a decision I’d regret for the rest of my life. Is there a way to make both of us happy? Please help! — Mrs. Maiden Name

Why is this all about what your boyfriend wants and your fear of losing him? Why isn’t he concerned about losing you by asking you to give up what you consider a major symbol of your identity and the name you’ve made for yourself in your career? Where’s devotion to you? It’s 2010, sister. A shared name is no longer the defining sign of a family, and even if it were, there’s no reason your boyfriend can’t take your name. And if he doesn’t want to, it might be interesting to find out what his reasons are and how they compare to your reasons for not wanting to take his. Do his reasons hold more weight because he’s a man? Because it’s tradition for a woman to sacrifice her name? Well, it used to be tradition for women not to vote, too, but thank God there were progressive people who began challenging that tradition over 100 years ago. 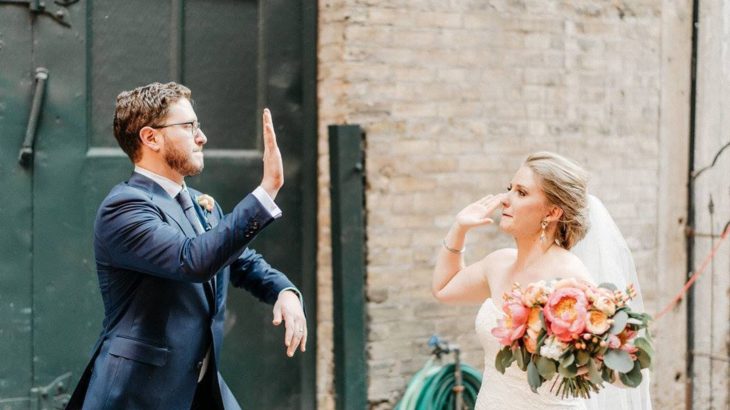 And this poppycock about devotion? Puh-leeze. If a legally binding marriage license doesn’t show enough “devotion” to him, why on earth would a name-change be more valuable? Because it requires more sacrifice on your part? Because you’d be throwing away part of your identity and your career name recognition to please your man? Frankly, I’d be worried what else your boyfriend would expect you to give up in your marriage to “show your devotion.”

Look, if you wanted to change your name, that would be great (plenty of women are happy taking their husbands’ names and they shouldn’t be knocked for it). But you clearly don’t want to, and if you start making huge sacrifices now just to appease your man, you’ll be setting up expectations for your marriage you may live to regret. If there’s a way you’re both comfortable compromising — he takes your name, you keep your last name professionally and legally but go by his name socially — you can explore those options. But if you’d really only feel comfortable and feel like yourself with your maiden name, for God’s sake, don’t give that up. A man who would ask you to make a sacrifice you’re uncomfortable making isn’t worth it.

(On a related note, here’s a letter posted a few days ago written by a man who refused to marry his girlfriend if she didn’t take his surname. He didn’t have very persuasive reasoning either.)

When I was 5 years old I was violently raped and mutilated. There is no visible evidence but there was severe damage to my uterus and therefore I can’t have children. However, there is a very slim chance that I can get pregnant, and I did recently, but I knew it would end in a miscarriage so I didn’t tell my guy. I broke things off because I knew that it was going to be a very difficult time. Now that I lost the baby I am regretting my decision. Should I move on or tell him the truth? — Alone and Confused 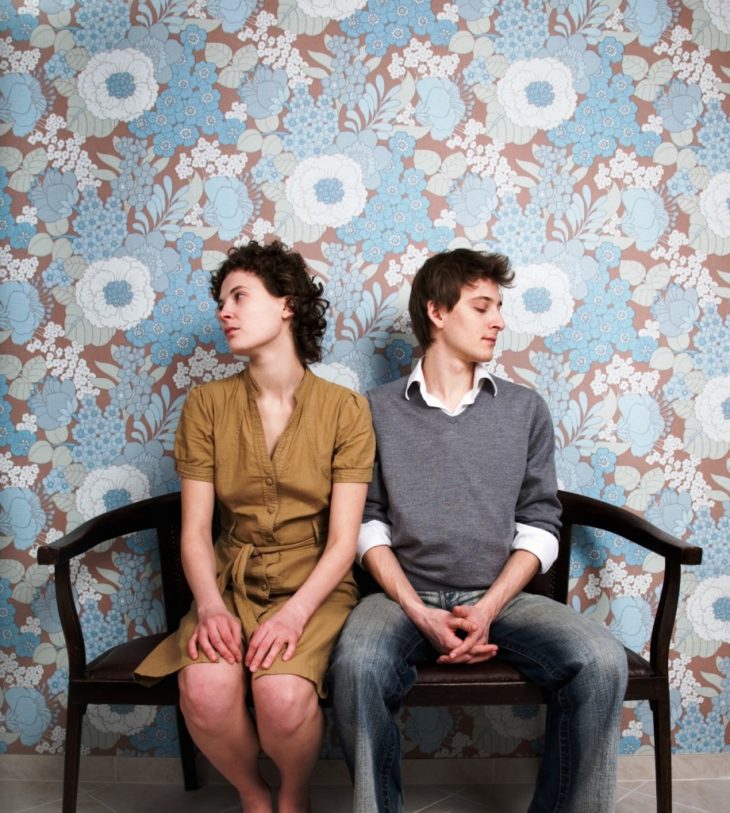 First, I’m so sorry for the trauma you experienced as a child and I hope you’ve had extensive therapy to help you process it as best you can. A good therapist should help you understand that you have nothing at all you need to hide or feel ashamed of. That said, it’s entirely up to you to decide with whom and how much of your past you decide to share. If you’re sexually active and want to clue your partner in on what’s going on with your body, particularly in terms of its reproductive functions or limitations, but you don’t feel comfortable sharing the details of your rape, you can say you have a “medical condition” and leave it at that until you feel more comfortable with opening up. Of course, your condition should never be an excuse to forgo protection against STDs or birth control if you want to avoid pregnancy. If you’re in a committed relationship, you can use the discussion of preferred birth control to broach the topic of your condition and how much of your past you’re ready to share. That way, if there ever is an accident again — and let’s hope there isn’t — you won’t have to go through the ordeal alone. Those “difficult times” are when having a loving, supportive partner can be most comforting.

As for the guy you broke things off with, if he’s someone you know to be kind and trustworthy and you miss having him in your life, then reach out to him. If he isn’t understanding about it, he’s not someone you need in your life anyway. But if he is, then sharing that part of your past with someone who responds with compassion and acceptance will help you heal that much more.

Do Your Pets Have A Hard Time With Breakups?