Debate This: Should A Failed Relationship Ever Get A Reboot?

Watching the Nancy Meyers flick “It’s Complicated” got me thinking: Wow, Meryl Streep has beautiful skin. It also got me thinking about the notion of a relationship reboot. Not to be confused with backsliding, where you ill-advisedly reconnect with a very recent ex after a breakup, the reboot presupposes that a goodly amount of time has passed, as it did in the movie when two middle-aged divorcees tried to give it another go after ten years apart.

It’s no surprise that the relationship reboot has become a rom-com trope – it fulfills a fantasy that a lot of us have about the “what ifs” of relationships that have ended for one reason or another, and exploits hopeful ideas of personal growth and fate. There’s an undeniable allure and romance to reviving those lost loves, but does it work in practice? Or is it true that everything ends for a reason? Two women debate whether relationship redos are worth it or not.

Does A Failed Relationship Deserve A Second Shot? 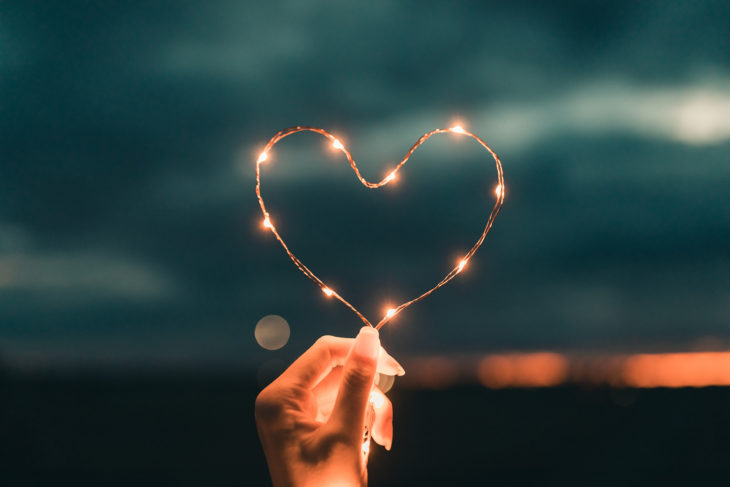 I endorse the relationship reboot under the right conditions. I met Daniel when I was a junior in college. We dated for about a year and a half. It was totally intense, over the moon type of love. We were serious, talking about a future together, etc., but I wanted to move to New York, and we were fighting more about other stuff — he had moved from Chicago back to the suburbs and was generally unhappy. We broke up and it was messy, lots of yelling and crying. I moved to NYC and he went to grad school back in the Midwest. We didn’t talk for seven years, and I had a very, very hard time thinking about him that whole time.

Last year, the magazine I worked for folded and I had sort of a mini life crisis. I went to visit Daniel at the school he had just gotten a job teaching at, and the first night I was there, that was that — we were back together. My feelings for him were just so, so strong, and always had been. Since that weekend we’ve been really serious, but things are different now. The fact that we are adults helps in so many ways. We have a bit of money, so we can travel to see each other, and go out to eat, etc. That might not seem like a huge change but it makes a difference.

The bigger thing is that we have both matured a lot — I am not as clingy, he doesn’t withdraw in the same way. Before, I think we got really caught up in the idea of ourselves having a Big Love, and now we still value that, but also really see each other as partners and we’re not placing our relationship’s value only in the romance. We have both dated other people and been out in the world, and we still like each other the best. It means something for me to have been apart from him and then come back to him with this confidence that he is the one for me. 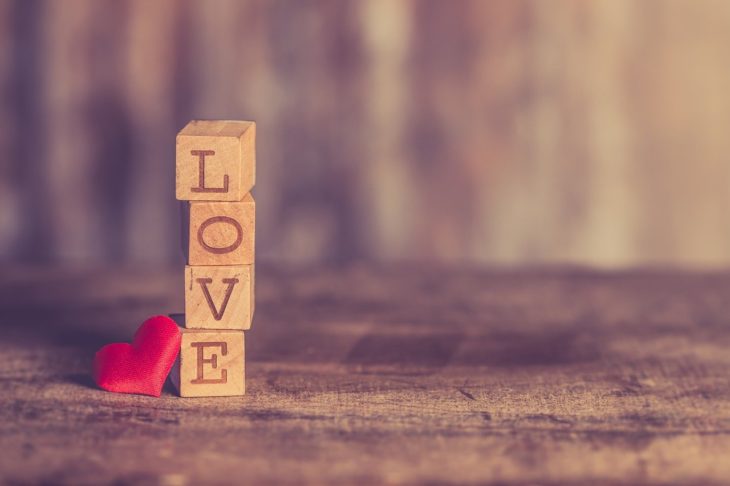 I was with my ex-fiancé for four years. I met him a few years after college, when I had first moved to a new city and was still figuring out what to do with my life. The first year of our relationship was really great — full of trips and adventures and late night phone calls and love letters — but when we moved in together the real world started to sink in. We absolutely did not work well together in the day to day. Still, my identity and my life were totally wrapped up in our life together, so even though it wasn’t working, I was scared to leave.

After three-and-a-half years, I was ready to call it quits. I moved out and tried to move on with my life, but he called me from Central America and begged me to come meet him on vacation. I gave in and came back engaged. We planned this huge $50,000 wedding with a 300-person guest list. The wedding took on a life of its own and we were fighting worse than ever. We went to see a psychologist, who told us that if things were going to work, we both had to change. He couldn’t do it. He called off the wedding and totally crushed me. I started drinking every day, even in the morning. After I moved out, there was still a part of me that thought maybe we could work it out, but that went away very quickly. I was dating new guys in a matter of weeks. The mourning process was very short.

A year later, we have been hanging out a little. He watches our dog for me when I go out of town, so I see him and we go to lunch. The other day, he told me he still thinks about me all the time and basically listed all the things he loves about me. He suggested we start seeing each other again, but I dated someone immediately after he dumped me at the altar, for about a year, and that’s given me a lot of perspective. It’s made me realize that things never would’ve worked with him. Even though the guy I just dated and I broke up, he was so much better for me in terms of personality and lifestyle — much more compatible. If I had never moved on, I wouldn’t’ have known that. Now I realize that going back to my ex-fiancé would be like settling. I see how much better my life is without him and how much happier I am, even though now I am alone.