Does Going On The Pill Curse A Potential Relationship?

I’ve been on birth control pills off and on since I was 21 years old. I started taking them in college, when I was sleeping with someone off and on. Looking back, I suspect that going on the pill is what made that relationship so irregular because I have this theory that deciding to go on the pill is a complete relationship curse.

I’m a fairly superstitious person. I totally think the chances of getting randomly laid occur on evenings when you’re going out with stubbly pubes; therefore, if you WANT to get some action, don’t jinx your chances by getting a Brazilian. Going on the pill has the same effect, only it jinxes a new relationship’s potential to go the distance 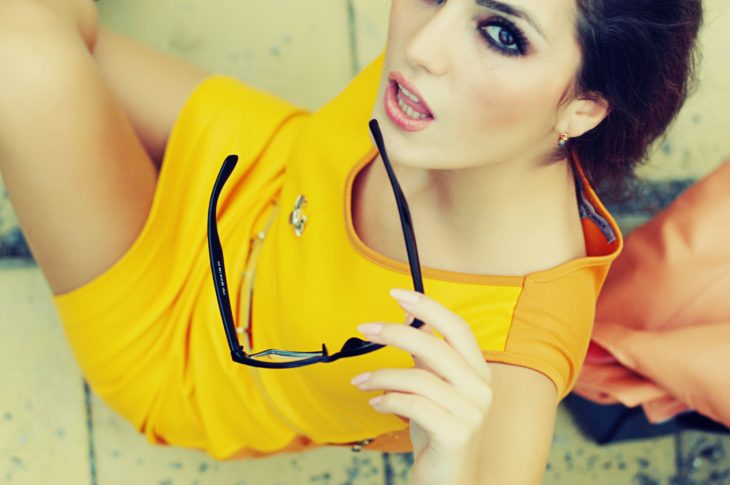 Photo by Makhmutova Dina on Unsplash

After the first love situation, I was off the pill for a few years, but went back on with my last serious boyfriend, but only after we said the L word. This addendum is key—because we were already in love, going on the pill was not a jinx, as we’d already made a verbal commitment to each other. Going on the pill (or getting an IUD) communicates to the dude and, like, the universe that you’re going to be monogamous—at least with your bodily fluids, which is just one step in the direction of getting serious with that person emotionally.

After my ex and I broke up, I didn’t really intend to go off the pill, but I was out of refills, so I kind of just threw up my hands and said, “Wahhhh, what’s the point? I’m never having sex again!” Then when I started dating and sleeping with Chicken Parm (remember him?), I eventually decided to go on the pill. I loathe condoms. And while much evidence shows that the withdrawal method, when practiced properly, is as effective as condoms, I didn’t love putting that effectiveness in the hands of someone else. So I went on the pill. Two weeks later Chicken Parm and I weren’t even speaking. Not because I went on the pill, but it definitely felt like the final nail in the coffin. 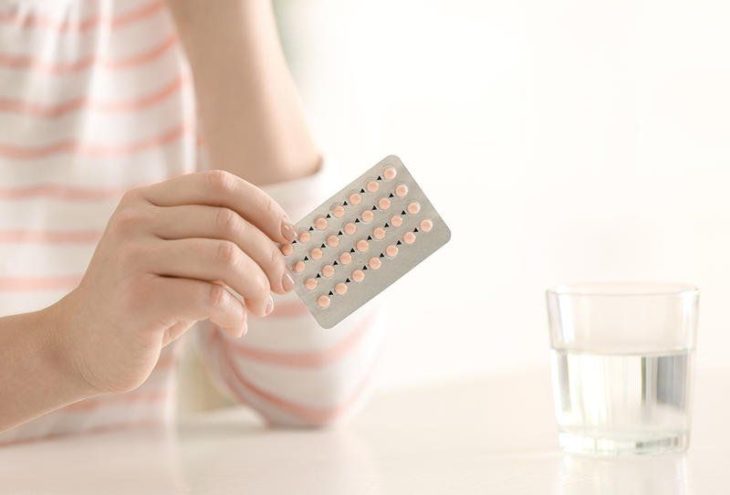 After a few months on the pill, I went off again for the same reason as before—my refills were up and I was too lazy to go to the gyno. Again, what was the point?

Now I’ve met someone new and I like him. (That’s all I will say about him because I also think writing excessively about someone I like on this site is a curse too.) I really should go on the pill, but I am, frankly, paranoid. I don’t act like a psycho on BC, so it’s not like I’m going to drive homeboy away with some serious “Exorcist” antics. I am mainly concerned that by going on the pill, my feelings—which I’ve, thus far, kept very close to my heart—will be transmitted out into the universe and my fear that things will get messed up will be realized.

So what to do?

UPDATE: Just to clarify, I am using protection.

8 Signs He’ll Be Bad In Bed

Girl Talk: The Girl Before The Girlfriend