First Time For Everything: Dating A Good Guy

I have dated losers of all stripes. Degenerate gamblers, pathological liars, cheaters, guys who can’t get it up, nymphomaniacs, older guys, younger guys, short guys, out of shape guys, steroid-pumping in-shape guys, musicians, baby daddies and waiters. I even had a brief affair with a Voice Over Artist. Yes, in a world where you can’t find a boyfriend, you have sex with a man who reads out loud – for a living.

Totally shockingly, in this vast, impressive portfolio of Y chromosome mediocrity, I have always ended up with the #### end of the stick. The common thread that weaves all these winners together (deep-seeded dysfunction aside) is the complete ambiguity that defined my relationship with each of them. We dated, often for months on end, but was he my boyfriend? I would be plagued with the flogging inner monologue of a quiz show – question after question after question. What was he doing when he wasn’t with me? How come he drinks so much? Why does he smell like Chanel No. 5 when I wear Stella McCartney? And where did all those track marks on his arms come from?

I felt like an American tourist in the far reaches of the world that had chugged the drinking water and ate all the locally grown delicacies and now was paying the price in a hotel bathroom. 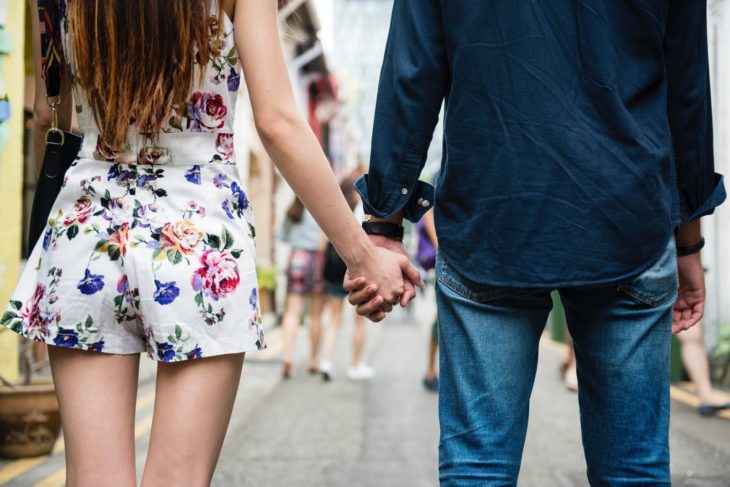 All the ambivalence and ambiguity, all the years of emotional posturing have left me with a brand of emoting one could only labeled as “arms length.” Keep your friends close, your enemies closer and never let your man-friend within an a hundred foot radius of your heart.

Thus, when I recently met The Good Guy, you can only imagine what a shock it was to my system. I felt like an American tourist in the far reaches of the world that had chugged the drinking water and ate all the locally grown delicacies and now was paying the price in a hotel bathroom. My system was effed. And it didn’t know what to do with itself.

First, he did things like woo me. And compliment me. And call when he was supposed to. And open car doors. And let me order first – off of menus that didn’t have numbers to indicated the kind of meal you wanted. What the f**k? I was used to having a four with a Diet Coke and curly fries. Hold the mayo.

Immediately I was put on Relationship Code Orange. Something had to be up. I just couldn’t figure out what it was. Maybe he had two families.

Now mind you I spent a large chunk of my twenties with a man-boy who frequently told me that he admired my independence. At first, I was struck by his confidence – a man who doesn’t mind that I can hold my own! I am woman hear me roar, and ####. 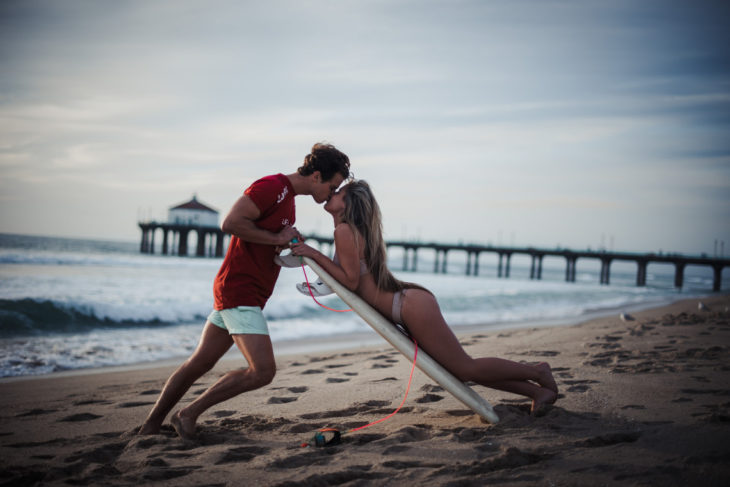 It turns out that he liked my independence because while I was able to navigate a party full of people on my very own, he was able to put himself into a tequila-induced coma while simultaneously hitting on all of my friends.

So when The Good Guy told me the same thing, my guard went up.

But the first time attended a party The Good Guy let the social butterfly in me, flutter on, but stuck by my side, participated in MY conversations added clever asides and placed a reassuring hand on my lower back.

I called my mother.

“I don’t know what to do with him,” I confided in her, “it’s like having another purse. I have to know where it is and what it’s doing and I can’t lose it. Ever.”

She replied that that’s what having a boyfriend is supposed to be like. 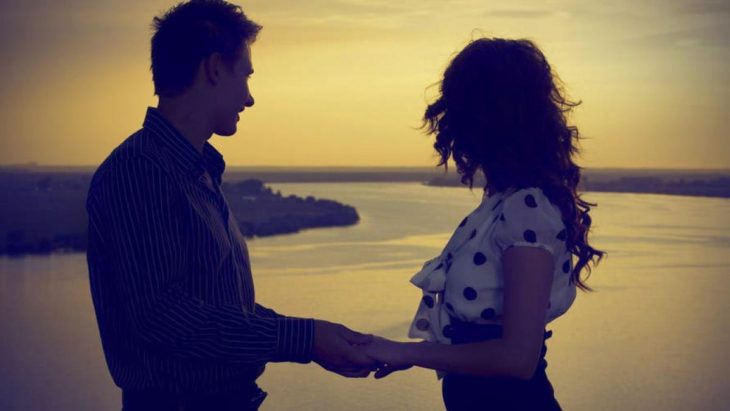 She then told me in her infinite wisdom and Israeli accent that if I kept up this attitude I better get used to the idea of “ending up alone.” Which, when she says it sounds like “hell-one.” How appropriate.

I brushed my mother off as clueless and ill-advised in the ways of modern dating and continued my emotionally stunted behavior that had worked so well in ghosts of pseudo-boyfriends past.

A couple months into our relationship, The Good Guy and I were hanging out with a group of his friends when one of them made the ungodly error of referring to me as The Good Guy’s girlfriend.

“I’m NOT his girlfriend,” I blurted out with all the maturity of a four-year old, making sure to enunciate “not” and “his girlfriend.”

The room grew silent. The Good Guy’s friends all looked at me and then one of them spoke up, as if to admonish on their collective behalf. “Wow,” he said, “that even hurt my feelings.” 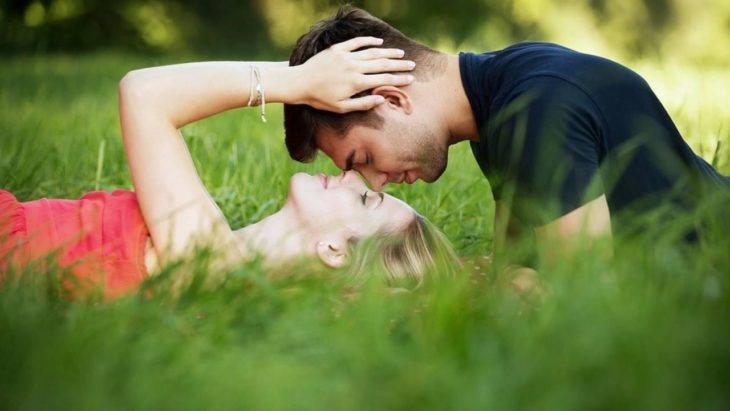 I lowered my eyes. I felt shame. Boatloads. Truckloads. Aircraft loads of shame.

Conversation awkwardly resumed. When I gathered the courage to look up again, The Good Guy gave me a look that said “you might want to tell yourself that you’re not my girlfriend, but you are. I’m onto you. So grow up.”

He didn’t even have to say a word. I saw it in the eyebrow raise and the bemused expression.

And I realized that The Good Guy got me. He understood the wild independent streak, the swearing like a sailor, the brazen talk about sex, but he also understood exactly what I needed – which turned out to be a Good Guy with a lot of heart.*

6 Rules To Follow For A Successful “Friends With Benefits” Relationship