First Time For Everything: Screwing My Gay Best Friend

“I’ve never even kissed a woman,” Adam said. One of my best friends on the planet, Adam was unequivocally gay—the kind of caricature personality who lisped, wore pink, plucked his eyebrows, flicked his wrists, and decorated his apartment in rainbows. He was my first call when a guy I was dating was being a jerk, the one who was always up for an impromptu shopping mission or who’d dance with me until the wee hours of the night at an ‘80s club. Technically, he was everything I’d want in a boyfriend: smart, funny, kind and gorgeous—too gorgeous to be straight, as the saying goes. But since he was gay, I barely noticed.

But as he said those words, our faces were inches apart and we were locked in that trance-like pull of an inevitable kiss. We were at a party, dancing to New Order. And soon our lips locked and we were full-on making out. As I felt his hands squeeze my butt, I backed up and stared at him. “You’re an amazing kisser,” he said, with a wink.

Next thing I knew, we were back at my place. 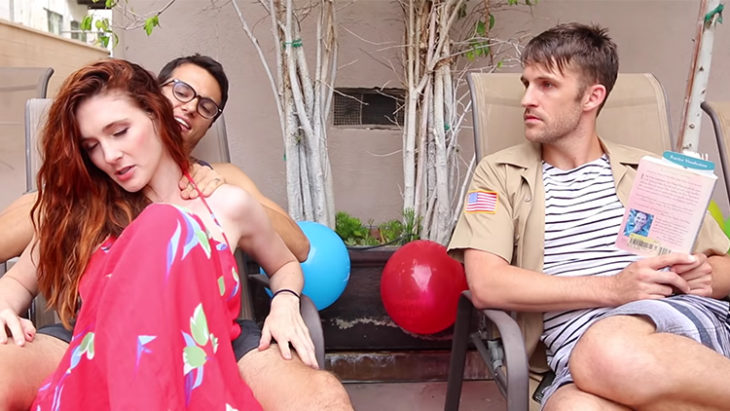 We laughed as our shirts came off and he fumbled with my bra like a 15-year-old boy. “Sorry,” he said, as I demonstrated how to unhook it and flung it across the room. He stared at my breasts, and not with the normal “Oooh boobies!” expression guys get—this was pure wonder, with an underbelly of fear. He seemed to be thinking, “What the eff do I do with these things?” Luckily, he figured it out.

Soon, I was unzipping his pants and going down on him. He returned the favor. “I’ve never seen one this close up,” he said, as my legs wrapped around his back.

“Just pretend like you’re kissing it,” I told him.

Soon, he was reaching for a condom and we were having sex. And it was good. Really good. Afterward, I laid my head on his shoulder, he wrapped his arms around me, and we fell asleep. In the morning, when I woke up, he was nowhere to be found—he’d snuck out in the middle of the night. And I was completely mortified. Had I really gotten so drunk that I’d just screwed my gay best friend? I’d accidentally slept with friends before, and knew that it generally lead to nothing but awkwardness. And that was without the whole issue of sexual orientation hanging over our heads.

A few nights later, as I walked to a friend’s birthday party where I knew Adam would be, I felt intense trepidation. It had been 72 hours, and we hadn’t so much as exchanged an email acknowledging what had happened. As I walked into the bar and saw the group, Adam waved. I greeted the birthday girl and headed straight to him. He gave me a big hug and everything seemed totally … normal. We sat next to each other downing gin and tonics, gabbing as normal, and I felt a huge sense of relief that our friendship wasn’t permanently damaged. As the night wound down, and I said my goodbyes to the group, Adam grabbed his jacket. “I’ll walk you home,” he said. 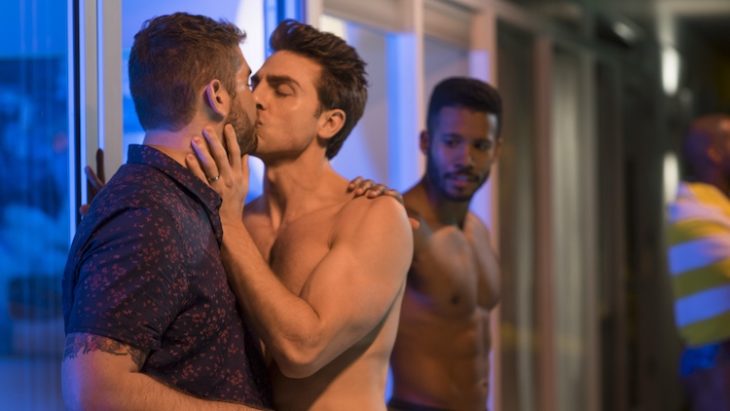 Is he going to say anything?, I thought, far too anxious to bring up the obvious myself. The answer was no. But when we arrived at my door, he kissed me again and we were right back upstairs, doing it on the couch.

Over the next few months, Adam became my regular booty call. If we were out together, when the urge kicked in, we’d quietly leave and head to my apartment. Other nights, one of us would call around midnight. He could walk to my place in less then 10 minutes.

For me, this was fun and games, a way to have great sex with someone I loved but without the complications of an actual relationship. And I will be the first to admit it, it was the ultimate ego boost. This is a guy who wasn’t sexually attracted to women, and yet he was very attracted to me. I was so freaking hot that I turned a gay man straight! And I loved being the only woman he’d ever boned. It was a specialness that’s hard to find with someone in your late 20s, when most of the firsts are long since gone.

But for Adam, this affair wasn’t so benign. It took a few months for the meaning of it to sink in for him—he was enjoying a sexual relationship with a woman and wasn’t the Kinsey 6 he’d always assumed himself to be. In a way, sleeping with me shook his entire identity. He’d soldiered through harassment from jocks and rednecks over his sexuality in the Southern town where he grew up. He’d come out to his Baptist parents and spent years repairing his relationship with them. He’d assumed he’d done all of these things because being gay was the crux of who he was. Now he wasn’t 100 percent sure. Yes, he was primarily attracted to men. But now women were on the menu, too. Soon, he hatched a theory that maybe he and his female roommate of many years (a lesbian, naturally) were meant to get married and have children, as if I were some gateway drug to women. A few weeks later, he told me he couldn’t see me anymore. I completely understood. 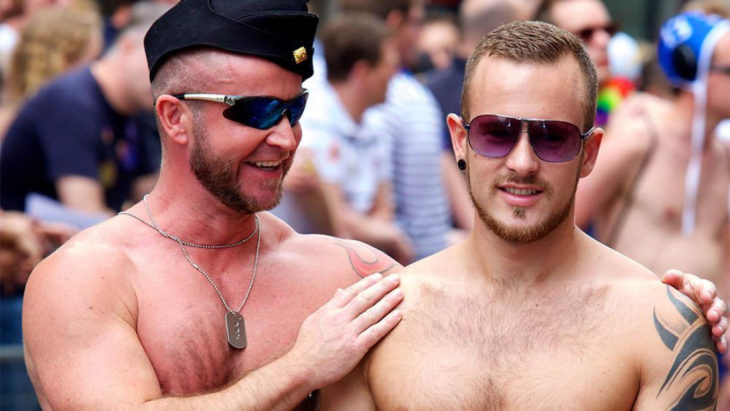 In the end, sleeping together did kill our friendship. I went from seeing Adam many times a week to seeing him just a few times a year. Even now, years later—when he’s fully back to his full gay, glorious self—there still feels like there’s an awkwardness between us. A gigantic elephant in the room that neither of us is willing to talk about. Sometimes around him, I feel like a dirty secret—I know he’s never told anyone about our time together, even people who’ve known us both for a decade. He’s brushed our relationship off as a temporary moment of confusion, something to be forgotten.

Let’s just say that next time I feel like making out with a gay friend, I’ll go home and take a cold shower instead. If you are interested in topics such as these, you can read more about falling for your gay best friend on Literally, Darling

Girl Talk: Did I Fail To Keep The Romance Alive?

Why Owning a Home Gym is Great