First Time For Everything: Buying A Sex Toy

I have to be honest and say that my decision to go out and buy something to get me off wasn’t as split second as it may sound. I’ve been feeling the urge since the beginning of the summer, especially since I knew I would barely be seeing my boyfriend for the next three months. “Love Yourself Week” was the extra push I needed to get the fires of curiosity hot enough to finally get me to seek out battery-powered satisfaction. Once I made the decision, I began the prep work for my purchase. 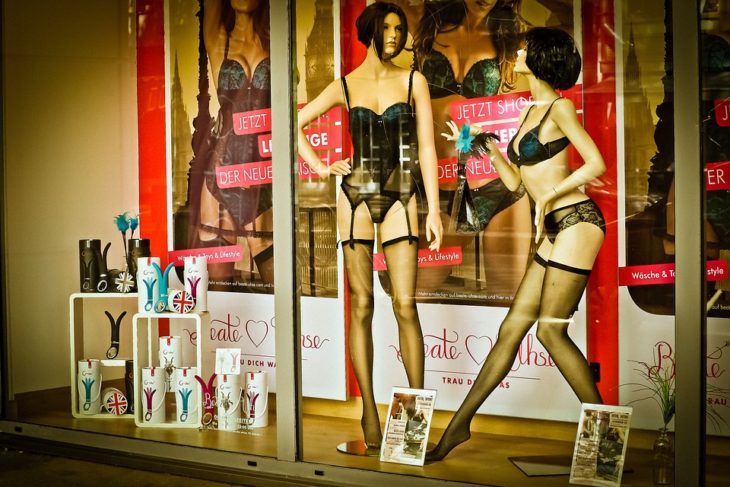 The following day, I decided to dive in before I could come up with some lame reason why I shouldn’t give a sex toy a try. On the walk to Babeland, I spent the whole time practicing the hypothetical conversation I would have with one of the employees, replaying it over and over like a mantra to prevent me from standing there mouth agape and blubbering out half-words.

As usual, I was getting myself worked up about something that would turn out not only be a calm experience, but an empowering one. 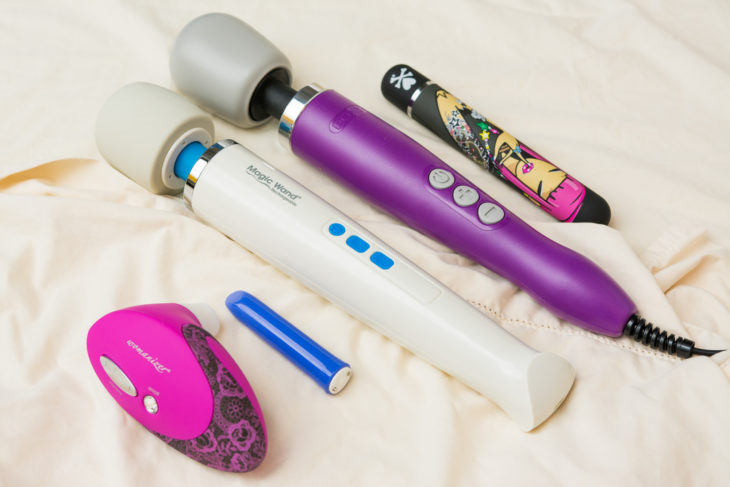 The staff members who work at the store left me pulsating with a sense of sexual liberation, feeling that there was no shame in any interest or fetish that I might have locked away. The saleswoman lead me around Babeland describing different products, asking me if I liked anal stimulation as casually as an employee at Banana Republic would ask if I want a rewards card. With each object she offered, she gave an informative explanation coupled with an open understanding of the good it can bring into people’s lives. Having a bizarre-looking stick described to me as if it were a family photograph or beloved tchotchke transformed the process into something much more normal and inviting. 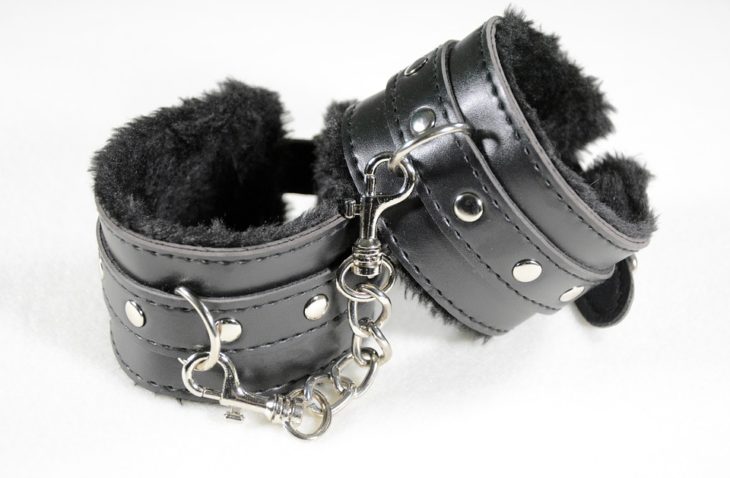 Girl Talk: Don’t Judge Me Because I Had A C-Section