Girl Talk: Dating A Guy With A Kid Sucks

Don’t get me wrong. I was a step-kid. I know how hard it can be to be a kid and your parent who used to be married to your other parent starts dating somebody who is not your parent. It’s not easy for anybody: the parent, the potential step-parent, or the kid. So when I became an adult and tried dating a guy with a kid, I thought, Oh, this’ll be easy. I know what it’s like to be the kid in this situation. I can make it work. Boy, was I wrong.

You realize it’s not like the two people you are dating are ever going to break up. This is a twofer. There is no bargaining here. It’s all or nothing.

At first, everything seems fine and dandy, because you’re dating the guy, not the kid. You go out on a few dates. You have a great time! It’s just like dating—only, you know, he has a kid. But, see, at this point, the kid is a concept. The kid is not a reality. Then, you meet the kid. And that goes great, too! You think of fun things to do. It’s all laughs and good times, and you’re, like, yeah, I could do this. Now, it’s kind of like you’re dating two people: the parent and the kid. So, everything should be fine, right? Well, not exactly. See, this is like the honeymoon phase, and when you’re dating two people, and you leave the honeymoon phase and enter the reality phase, things get a lot trickier real quickly. 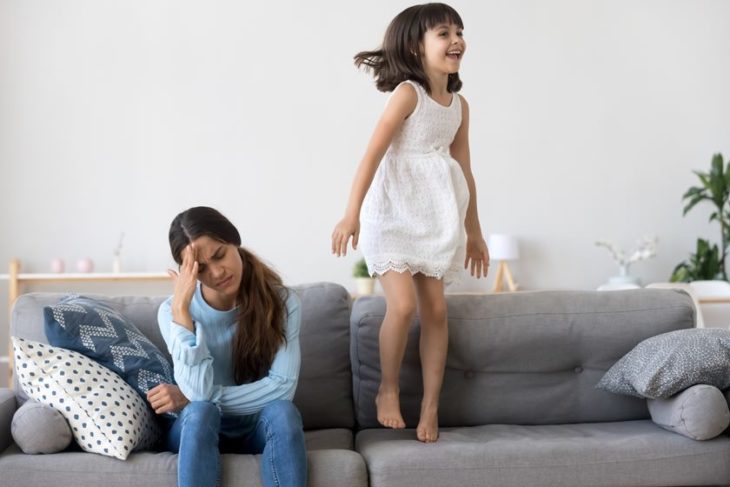 It could happen any number of ways. The kid throws a tantrum, and you realize in that moment, oh, my God, this is a bit much. Or maybe the kid starts to test you. A little attitude, perhaps? The kid isn’t stupid either, so the kid might only do this when the parent’s not around. Then, it’s you and the kid and the attitude, and, oops, you forgot to go over with your significant other ahead of time exactly how you were supposed to deal with this situation. It gets a little testy, a little ugly, and somehow you find yourself doing battle with … a child? Really, there’s nothing at all abnormal here. The kid is being a kid. But it’s not your kid, and, say what you will, but when it’s not your kid, it’s different.

You start worrying. Because you realize it’s not like the two people you are dating are ever going to break up. This is a twofer. There is no bargaining here. It’s all or nothing. So, you try and communicate with your partner about it, and if that works out, that’s great, but you begin to understand your significant other is also functioning internally within a duality: as a parent and as a partner. And, do not be confused, the kid comes first. As it should. Problem is, that doesn’t make things any easier. And your partner may bring, shall we say, baggage to this situation: guilt over the divorce, issues with the kid’s mother, the usual stuff. Things falter. 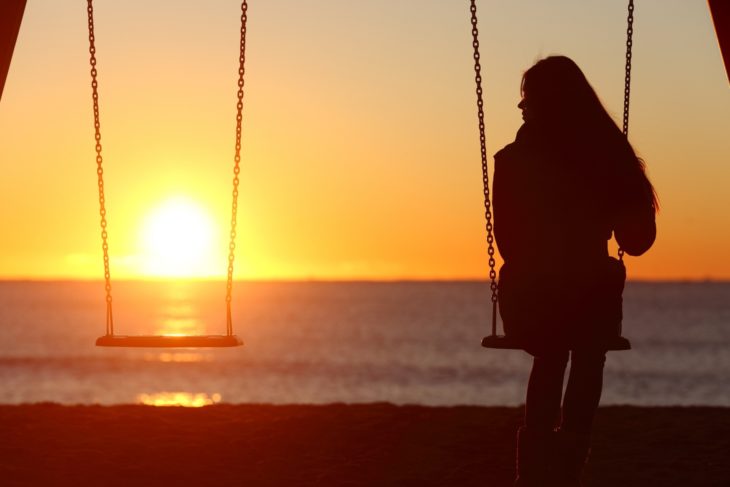 Sure, some people can work it out, but maybe you can’t, you start to consider. When you see the kid, it has that look in its eye, the same look a bull gives a matador right before it gores the guy. Uh-oh, you think. I seem to have gotten far more than I bargained for. Plus, you’ve got your own issues with the partner, and somehow they’ve doubled in size because now you’ve got issues with the kid—or does the kid have issues with you? It’s hard to tell—and you remember what it was like to date people who could go to the movies whenever they wanted and didn’t bring along small people prone to giving you the evil eye.

Visiting Costa Rica: Here Are The Things You Can Do While There