A couple months ago I discovered that the husband half of a couple I’ve known for years was leaving his wife for one of his grad students. I was shocked. I mean, I’ve had friends go through relationship ups and downs before, but this couple was one I’d always looked up to as a relationship ideal. It sounds cliché, but they seemed like the perfect couple. They were both creative, independent (yet also very supportive of each other) and seemed very much in love. They went on adventurous vacations, were both still super hot—hell, they even had a house with a white picket fence! How could they break up?! How could they do this to me?!

I wasn’t the only one devastated by their split. My friend Jerry broke the news, and when I picked up the phone, for a second I thought someone had died. We ruminated on how it could’ve possibly happened. They seemed so happy! So in love! The unspoken subtext of the call being if they can’t make it, what hope do we average, boring people have? 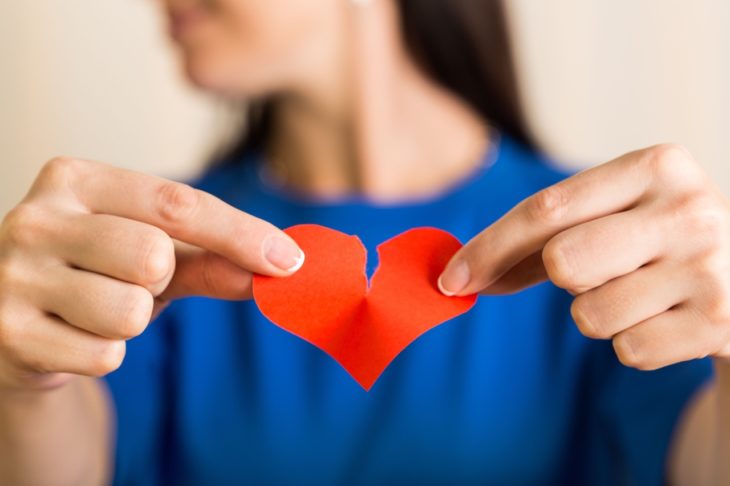 Relationship expert and author, Ian Kerner, Ph.D., says these feelings of second-hand heartbreak are pretty common. “Monogamy is very difficult, and most of us don’t have solid relationship role-models to draw upon,” he explains. “When those we idealize or romanticize fail, it makes us fear our own fallibility. If they can’t make it, how can we?”

And what about when you’re part of that “perfect” couple? As if the heartbreak weren’t enough to deal with, the “perfect” parting couple also has to contend with their friends’ reactions. For example, the contagion factor. Have you ever broken up with someone only to be shunned by your coupled-up friends? It’s like they think they’re going to catch breakup-itis. Dinner invitations trickle to a standstill, and group activities suddenly include everyone but you. Even if you don’t share kids, pets, or real estate, a breakup is always much bigger than just the two people doing the breaking.

It’s not only our friends’ breakups that can give us pause. When Charlie Sheen and his latest wife exploded all over the tabloids, nobody blinked, because, well, Charlie Sheen has a well-documented history of being a fairly horrible person and an even worse husband. But when Susan Sarandon and Tim Robbins separated after a seemingly stable and loving 20+ year relationship, many of us were gobsmacked. 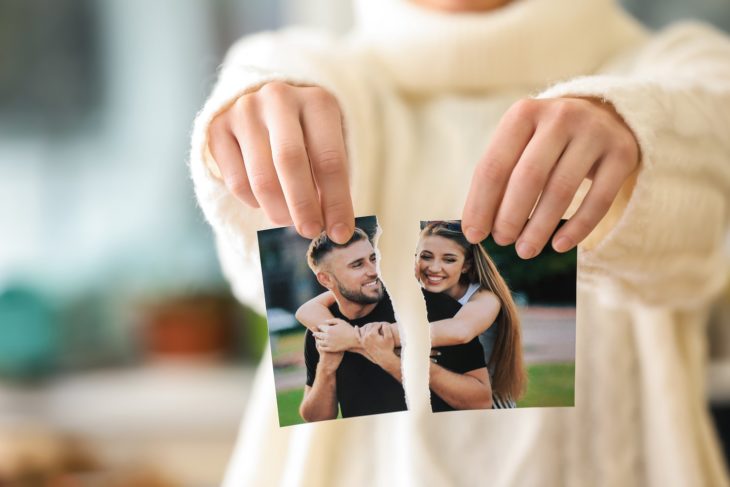 Victoria Clark, a NY-based blogger/producer, says she was floored when she heard the news. “This relationship between two artistic equals represented my idea of a healthy, committed, sexy, intimate connection,” she explains. “And now, I have no couple to adore.”

But why them and not, say, Britney and K-Fed—surely that one had to hurt! “Most Hollywood couples seem to be together because it’s a part of their brand management strategy,” Clark continues. “Susan Sarandon and Tim Robbins struck me as authentically in love with each other.”

Dr. Kerner says it’s important to seek out other good relationship role models. “Like the Obamas,” he says. “They’re amazing. If they can make it out for a date night, so can you.”

Hmmm. No offense to the Obamas, but they’re kind of dull. I’ll get my romancespiration from CoCo and Ice-T. Cameltoe, FTW!