Mind Of Man: Sure, Monogamy Is Unnatural

When you meet someone, they are either in your head or they are not in your head. They wear you like a glove or they don’t.

Here’s what is natural: ferocious self-interest. Take, eat, rut. Organize in order to take more, eat more, rut more. This is the base line of all existence. All animals are compelled to survive and, if possible, thrive. In this context, monogamy is unnatural. The more sexual partners a male is exposed to, the better chance that he’ll fulfill the commands of his basic programming. A female also benefits from a variety of potential male suitors. She would get to pick and choose the superior genetic specimen for hot mating. What an unbelievably unsexy verb. “I’m going to mate your brains out.” 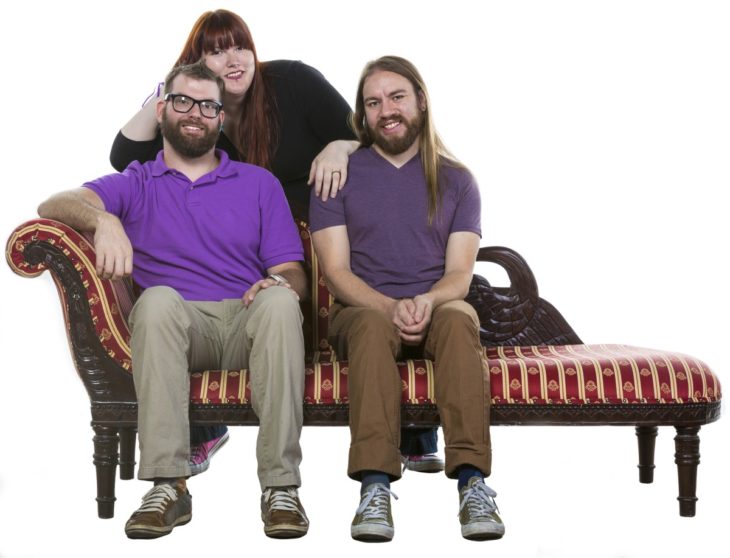 For evidence of man’s (and woman’s!) natural state, I will refer to all of the vice that plagues the world. The golden rule isn’t do unto others as you would have them do unto you. That’s more like the golden suggestion. No, the golden rule, the immutable law of the jungle, is do unto others before they do unto you. But what’s best about humanity is its penchant for the unnatural. It is what, ultimately, separates us from worms. We can transcend our base cravings. You know what’s unnatural? Mercy. Compassion. Art, which is just man vandalizing nature and making it more beautiful. Love is unnatural. Sometimes, I think it’s a mental illness. Love, real love, is not concerned with self-interest. Love isn’t a blue star you get for being special. Loving someone is quietly accepting that you are just a humble moon illuminating someone’s else’s night with your shining silver face.

Wanting monogamy doesn’t mean you’re not sexually enlightened. I think there are plenty of people out there who claim to be “progressive” and insist that modern love is open and free and that monogamy has more to do with property rights than a healthy relationship. But I am naturally distrustful of anyone who advertises their socio-political ideologies. I know far too many dudes who slept through their women’s studies class in college yet preach about the evils of heteronormative attitudes. If you’re not into threesomes and he can’t imagine a sophisticated, complex and contemporary relationship without one, you might want to consider that, maybe, he’s a little immature and not “progressive.” I’m not saying that there aren’t totally successful relationships built on threesomes, but the odds are that both members never really needed to negotiate the pros and cons of inviting a third party into their hammock of love. I know a happy couple in a open relationships. I do not know how they work. It is their secret and none of my business.

Ideally, there should be no negotiation when it comes to the rules of engagement in a relationship. Puzzle pieces don’t discuss and bicker. They either fit or they don’t. Human interaction is a roulette wheel where luck dictates whether or not you meet someone with whom you have mental telepathy. I personally think that the “love at first sight” phenomenon is actually a primal form of mental telepathy. 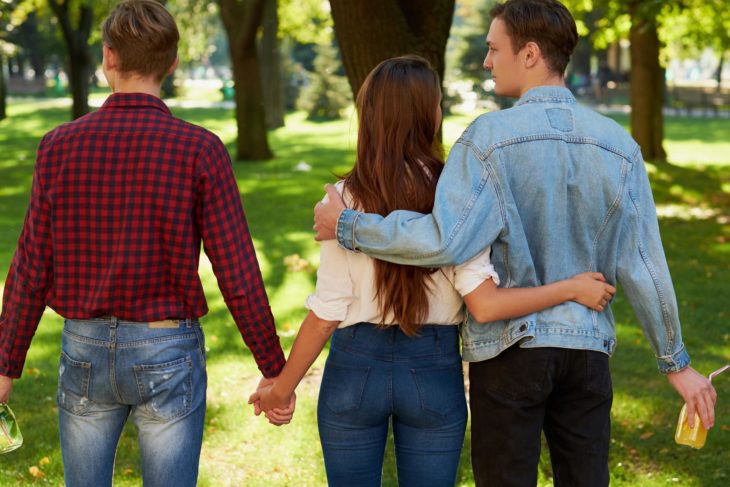 The only reason we waste time with people who don’t know how to tickle our ganglia is vanity. If you are an erotic pioneer hungry to explore the undiscovered countries of human sexuality, if you are truly in it to win it, then chances are you should seek out someone who you don’t have to explain yourself to. But if you want a monogamous relationship, you should have one standard. That the person you want to be monogamous with is in silent agreement with you. That they are willing to make an uneasy truce that puts them in a permanently vulnerable position.

Monogamy is a form of mutual assured destruction between two romantic partners. It is not some kind of agreement or promise or abstraction. Monogamy is not a contract that guarantees anything nor is it a blissful state of being. There is no handshake or conversation. Exclusive commitments happen because skin insists. The heart demands. Blood commands. Monogamy is a tense pact that simply says “If I see you make out with someone else my guts will melt but if you see me make out with someone else, your eyeballs will deflate.”

Dating Don’ts: The Importance Of Girlproofing

Take It From Him: What Men Think When Losing Their Virginity