Girl Talk: How To Avoid Dating An Abusive Freak

The first thing anyone asks a battered woman is, “why did you put up with that?” Domestic violence is the only crime I can think of—well, besides rape—where the victim is treated as complicit in her own abuse.

This is why I rarely talk about my two-year relationship with a batterer. I wasn’t a housewife with no resources, I was a teenager and he was my first boyfriend. He beat me, raped me and stalked me. After I escaped, it was years before I told anyone what I’d been through because I was so ashamed. I still avoid the topic with those close to me.

What people don’t understand is that abusers don’t generally punch you in the face on the first date. If they did, nobody would ever go out with them twice. But there are some early warning signs—and as much as you might hate to admit it to yourself, the fact is, even a strong, smart, independent woman can find herself on the wrong end of the fist.

Here are some behaviors to watch out for…

Too Close, Too Fast

After years of dating ambivalent men, it can be refreshing when a guy comes on strong. But if he’s declaring his undying love on your second date, you could be looking at trouble.

Being peeved that you exchange occasional texts with an ex is one thing—throwing a shrieking tantrum because you’re spending the evening with your mom is a big fat red flag. My ex was jealous of my family, my favorite art teacher (an elderly gay man!), all of my friends, and my employers. After a while it became easier to avoid them than dealing with the drama that resulted from seeing them. 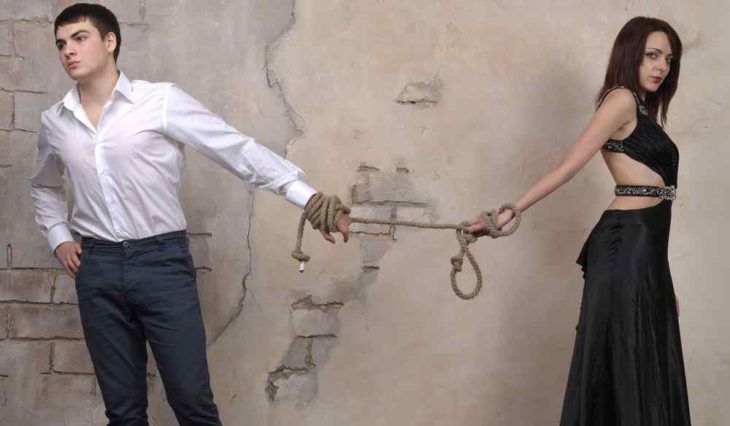 We’ve already discussed that the Potential Abuser wants to dress you, eliminate friends and family from your life—all in the name of “love.” So it probably seems repetitive to call him controlling, but believe me, it gets worse. My ex would call my after-school job and if I didn’t answer (which happened often), he would hang up on my boss and then call again a little while later, screaming accusations about my imaginary infidelities. When in reality, I’d just been waiting on customers. 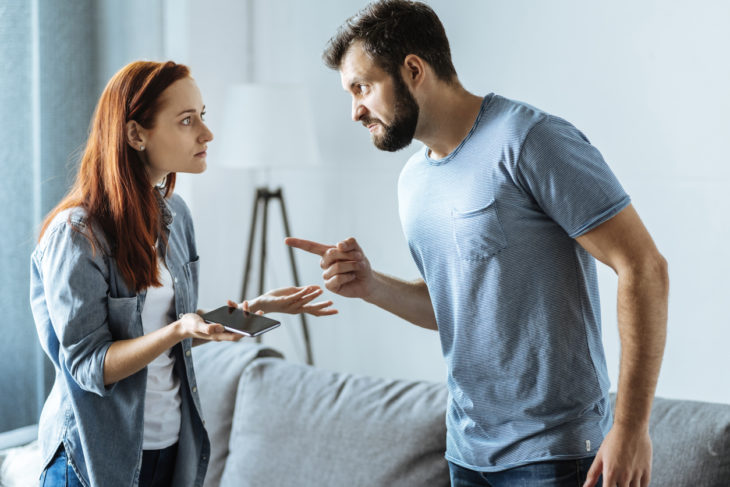 Nothing is ever this dude’s fault. He lost his job because his boss is a jerk, he dropped out of school because the teachers had it in for him, and he gave you a black eye because you just wouldn’t shut up. Okay, that last one probably won’t come up for a while, but if you’re dating someone who’s always playing the victim, there’s a good chance he’ll one day become quite the opposite.

Now obviously there are jealous guys who’d never raise a hand to a woman and whiny victim types who’d sooner put their own eye out than hurt you. But if you’re dating someone who has one or more of these flaws, you might want to do a little digging. Because the number one predictor of future behavior is past behavior. If he’s ever hit a woman before, chances are he’ll do it again.

8 Natural Home Renovation Products That Will Transform Your Accommodation

How to Develop the Best Product Packaging Strategy?