I screwed up royally recently.

My boyfriend Alex and I needed to get a signed lease to our landlady who was having some legal troubles. I left it in the lobby for her to pick up, but before she could, it disappeared. I called new management, but they said they didn’t have it either.

When Alex came home, I told him what happened. “You made a copy though, right?” he said.

He freaked. “You didn’t make a copy?! Of a really important document?!?”

I felt my shoulders crawl up around my ears. “That’s not fair. We didn’t discuss that.”

He stared at me. “I didn’t think we needed to.”

It was true. I should have known that while we were somewhat protected by tenants’ rights, without a an official lease we were at the mercy of possibly unscrupulous new management. We could get another one from our landlady, but she could be unreliable, and what if new management did have our lease and the copy we obtained didn’t match? Still, I didn’t want to admit I was wrong. “We didn’t discuss it,” I kept saying. 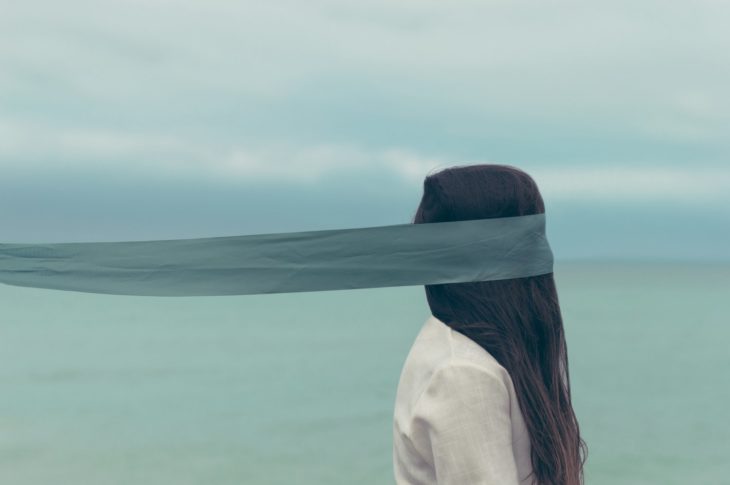 He sighed, quickly calming down. “Okay,” he said, putting his arms around me. “I’m sorry I yelled at you. I was just worried.” He kissed my cheek, then offered me his in reconciliation.

That’s okay, I should have said, kissing him back. I’m sorry too. Then it’d have been over. Instead, turned away, and a small mistake ballooned into 24 hours of misery.

To my mother, there was no such thing as a small mistake. Spilled milk, a C on a spelling test, and sullen teenaged impatience all evoked full-volume scoldings that went on forever. Sometimes I’d try to apologize, but it never worked. “What difference does sorry make?” she’d say, shaking off my hug.

Most of the time, I thought Mom was overreacting, and I refused to “give in” by apologizing. When I truly screwed up, I didn’t tell her, nor did I tell her about anything that might be even remotely my fault, like my ex-husband cheating on me and impregnating his mistress. When I finally told my parents, they did as I predicted: blamed me for being too trusting, for not leaving him sooner, for marrying him in the first place.

Now, with Alex, I didn’t know what to do. A million emotions ran through me. I didn’t like that he yelled nor that he was mad at me. I was worried we’d lose our apartment. I hated being wrong. But instead of saying those things, I did what I always do when I get scolded: I cried.

Alex hates when I cry. He hates seeing me hurt, and even more, feeling blamed for that hurt when he had nothing to do with it. But instead of saying that, he released me. “Fine,” he said, plopping himself in front his computer.

What we’ve got here is a failure to communicate.

After I got over my crying, I decided to pretend nothing was wrong. I kissed him good night, and he responded minimally. I kissed him goodbye in the morning, and got the same reaction. I gave him space, as I would have with my mom. All day at work, I didn’t email, text or call him. He didn’t either.

Maybe he’ll be better when I get home, I thought on the bus. He wasn’t. His eyes were red as though he’d barely slept. He rushed around avoiding me as he got ready for his business trip the next day. 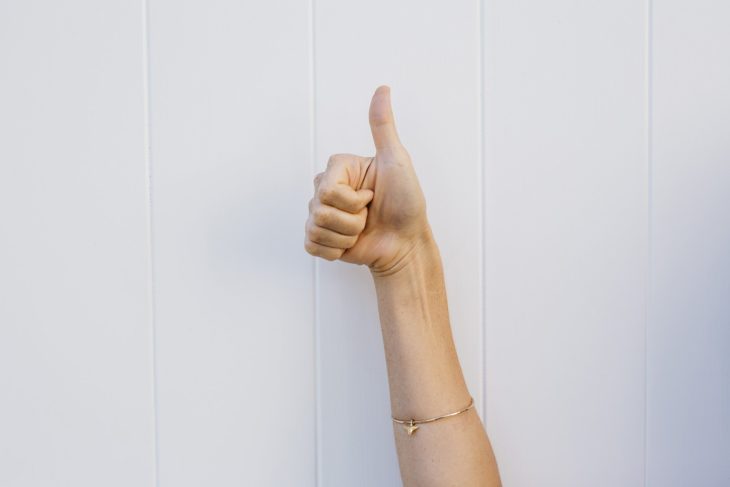 His shoulders sagged. “Why didn’t you say that sooner? I was pissed off all day. I waited and waited for a text or a call. Why did you wait so long?”

Tearfully, I shrugged. “I don’t know,” I mumbled.

I did. Because admitting a mistake meant admitting I was less of a person. Because when a person is mad at you, it means they hate you. Because when I apologized to my mother, she pushed me away.

He shook his head. “That’s not the point.”

He was right. The point wasn’t my mistake but that I didn’t own up to it. Even worse, I had blamed it on him.

I bit my lip. Not only was I acting the way I would have with my mother, I was acting like my mother. “I’m sorry.”

He sighed and opened his arms. “It’s okay.”

I hugged him hard, and he hugged me back. 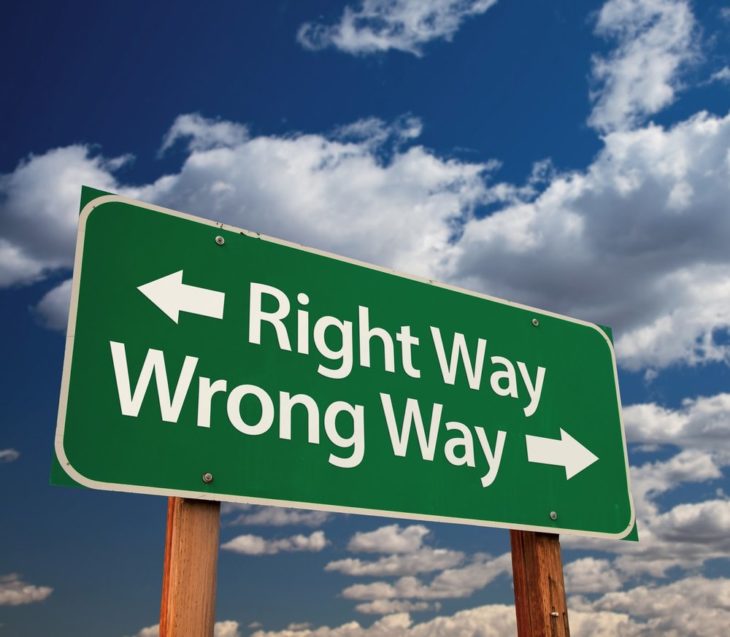 Since then, our lease debacle got straightened out, and more importantly, I’ve realized that not all mistakes are created equal, that there’s a difference between a careless snafu and a deliberate misdeed. That while some mistakes can’t be forgiven, many should be, because having the strength to own up to one’s wrong-doing should more than make up for the wrong-doing itself. And that it takes as much, if not more strength to forgive.

Last month, I was put to the test again. Alex and I took a trip together, and one night, after I was the last one out of the hotel room, we returned to find that I’d left the door open.

After checking to make sure no killer was lying in wait and that we still had all our stuff (like my laptop!), Alex gave me a look. Excuses ran through my head. But I was trying to keep the door from slamming! You can’t even get to this floor without a key card! I pushed those words away.

He laughed. “You’re a very lucky dumbass,” he said.

And that was that.

Bitcoin vs Real Estate: Where Should You Invest?

4 Best Ways To Become You Again After...