I remember being a little girl and hearing my mother use the term “soul mates.”

“It’s meant to be,” she explained.

Beshert is a Yiddish term that expresses how soul mates are “meant to be together.” Building on my family’s unwavering faith in this beshert thingy—my parents met when they were 17 and my grandparents when they were 16 —I assumed that I, too, would be welcomed into the warm, loving arms of this soul mate phenomenon. I vowed to keep my eyes peeled for my one and only perfect, dream lover—the man who would sweep me off my feet and love me as no one else ever had, my soul mate. 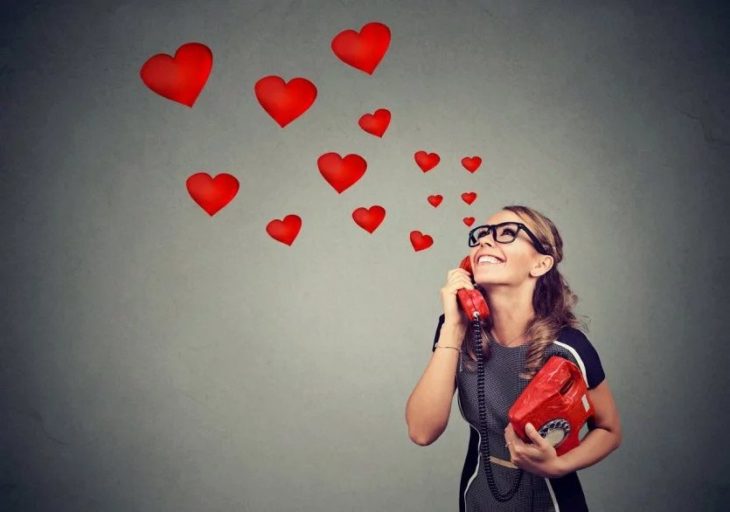 When I was 13, I thought my first boyfriend Jeremy, the guitar-strumming pothead, was my soul mate. “Run away with me and let’s get married, dude,” he pleaded during one of our marathon phone conversations.

“But I don’t have a ride to your place,” I said. When he cheated on me later that month with a girl that lived in his neighborhood, I knew he was NOT “the one.”

When I was 15, I was sure my soul mate was Rob, the artist with the Doc Martens and the Sonic Youth t-shirt.  At 19, I was betting it was John, the intellectual DJ who could quote Foucault and Wu-Tang Clan all in one breath. By 22, I was fairly certain it was my long-term, live-in boyfriend Jeff, until I unexpectedly met and fell in love with Jason when I was 25. This time I was positive that Jason was “the one.” Jason and I were laying in bed one night and he turned to me clearly panicked and asked, “You seem so sure about us, how do you know it’s meant to be?”

It was around this time that I started to get a hunch that this whole “soul mate” thing may be a bunch of b.s. Maybe all that I was “meant to be” was “alone forever.” The thought terrified me, but even with my doubts, I chose to keep the faith that “the one” was coming. In the next few years, at least five more possible soul mates came and went—there was something just not quite “right” enough about all of them and I was unwilling to settle—before it finally dawned on me. There’s no perfect guy coming to sweep me off my feet, in fact there is not just ONE right guy for me, there are potentially many! And more importantly, holding out for a soul mate may have actually prevented me from finding true love. Crap!

I’m not the only one who had been buying into this soul mate thing—so were most of my single friends, also a few of my married friends, Jillian Harris on The Bacherlorette (true fact: it sure as s**t is not that scumbag Wes), and, according to a shocking study in 2018, 94% of unmarried, single people between the ages of 20 and 29 also believe this malarkey! 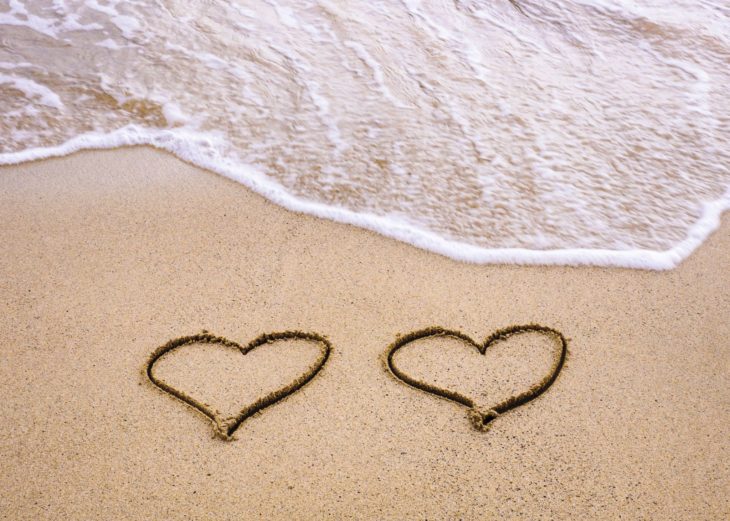 “[the belief that you will] find in a mate the one unique person on the planet who understands your deepest desires and fears, accepts all of who you are unconditionally and who becomes joined to you, making one complete whole in mind, body and soul. The power of this type of relationship is so great that you will know fully and rapidly when you find ‘the one.’”

Think “Jerry Maguire” and just about every other romantic comedy or love story on the planet. He claims that suffering from soul-mate-ism may leave you constantly unhappy because of impossible expectations of being loved perfectly by this mythological person. Um, this is sounding kind of familiar. As an antidote to soul-mate-ism, Stanley advocates commitment. “It is deep commitment between two partners for life that makes it possible to have a profound connection.” Whoa… kind of revolutionary.

So what do I do now? Clearly, I should throw in the towel with the soul mate search, take the next decent dude I meet, and commit myself to him for life. Wait, but wouldn’t that be settling? It’s all so profoundly confusing I hardly know what to believe anymore.

But no matter what anyone says, I still refuse to believe that love lacks some measure of magic.  I still think that there are no coincidences in life and that miraculous things happen all the time and that things are meant to be—good or bad. Fingers crossed that lasting love (with a totally imperfect guy) is one of them for me.  And even though I don’t like to admit it, there is a small, secret part of my heart that still skips a beat when I see a guy on the subway, or one sitting across from me at a coffee shop and I feel a spark of recognition between us and imagine the possibilities. A foolish, little voice inside of me whispers, “beshert.”

The Truth About Sex Scenes