A few weeks ago I found myself in a peculiar situation. But first, let me give you some background.

I live in New York City but grew up in Akron, Ohio, which is located in a region where landscapes switch between cement tundra and golden cornfields as quickly as one pop song flips to the next on your car radio. In a way, this is emblematic of the people who reside or have resided there: we shift easily between modern-liberal and traditional-conservative thought (hence, a swing state). In my 27 years, I’ve seen this dichotomy play out in two key scenarios: the presidential election of 2004 and a recent trip home to attend my first non-family member baby shower.

I am a purveyor of wisdom in two realms alone: how to hail a cab while intoxicated and where to shop for vintage clothes. I know nothing of motherhood; even babysitting panicked me when I was in high school.

The mother-to-be had been my college roommate freshman year, and she and her husband live a good two hours from my parents’ house. Normally, that wouldn’t be a problem, but I’m a city gal these days, which means I don’t drive. I mean, I am, in fact, able to drive, but my dad took one look at my lotioned New York hands and didn’t want me anywhere near his SUV. It was official: My father would be dropping me off at the baby shower of one of my peers. 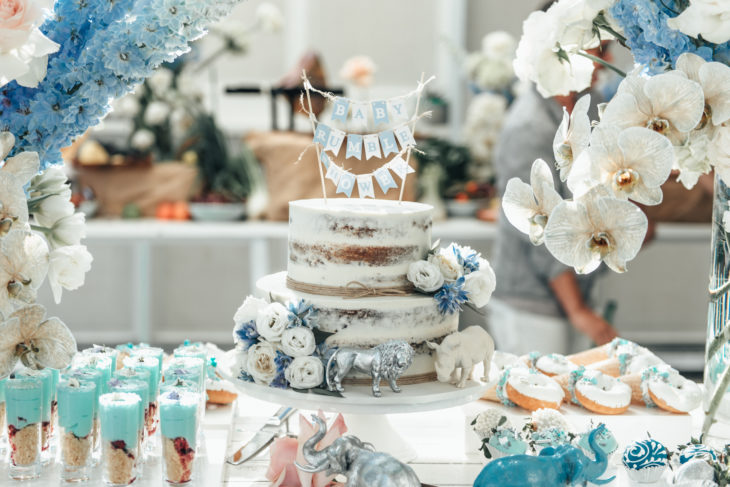 My anxiety about this existed on two levels. On the more complex level, I was concerned about what my dad thought. He and my mom have always been supportive of my choices, but it’s not hard to see how badly they want at least one of their children (I’m the youngest of three) to marry and have a baby. They’re kind of like Ohio themselves: applauding modern choices while simultaneously taking comfort in the traditional. Was his daughter a concrete jungle or a fertile cornfield? Maybe one day these Hungarian hips of mine will produce a kid, but I feared the uncertainty of it made him feel, well, disappointed.

On a more tangible level, there was a yellow gift-wrapped elephant in the backseat: my gift for the fetus, two plastic liners to guard the crib from baby pee. I’d picked out the gift a few days prior at Babies ‘R’ Us, and everything in that labyrinth of safe-to-suck-on items taught me that I knew nothing of babies or shower etiquette. What would I do when I got there? Tickle the mom’s belly? Rub it with sage and lavender? I actually Wikipedia’d the term “baby shower” before takeoff, only to learn that it was originally conceived as an event for “women to share wisdom and lessons on the art of becoming a mother.” F**k. I am a purveyor of wisdom in two realms alone: how to hail a cab while intoxicated and where to shop for vintage clothes. I know nothing of motherhood; even babysitting panicked me when I was in high school.

So there I was, rolling with my pops to the shower. We talked about my high school basketball stats and tax returns. Then, no doubt sensing my anxiety, he said without taking his eyes off the road, “You know, Laura, your mom and I are very proud of the path you’ve chosen.” I know he was being sincere; he fidgets his hands on the steering wheel when he’s saying something that’s important to him. I immediately felt better. 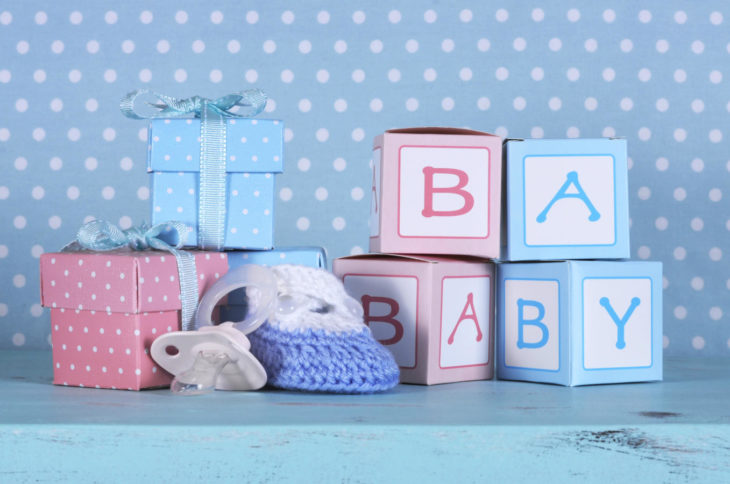 When we arrived, my dad, being his cheery self, came in and sat down with the ladies. (“I’ll just come in and say hi,” he’d said. The car door had already shut behind him.) He was not hip to the etiquette either, I thought, seeing the ladies’ faces taken aback by a man’s presence on the premises. After a few minutes, he left in search of a coffee shop to work at while I got my shower on.

I learned that day that while wine may be available at a baby shower, no one drinks it. This was wild to me, but then I remembered that A) it was 2 p.m., and B) most of the women there were pregnant. I opted for iced tea. The gift-giving began shortly thereafter, and lo and behold, someone else had gotten my friend the other two crib liners that were on the registry. By the time it was my turn to bestow the pee sheets, they were no longer exciting. Oh, well.

By the end of the shower, it hit me that I’d actually had a really nice time. I came in afraid of being the outcast, which was made apparent by my constant references to my boyfriend—a defense mechanism, no doubt. But by the end of it, I’d stopped talking about him because it didn’t matter. My old friends were just happy to see me, same as my dad was. 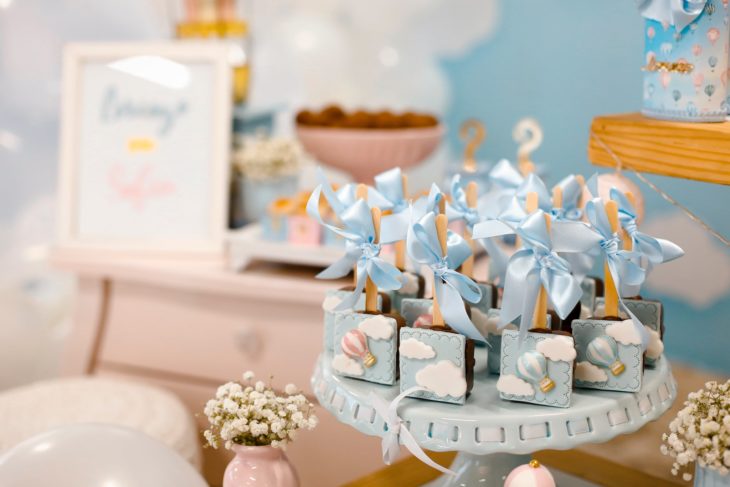 Once it was over, I got a text from my dad telling me he was waiting out front. I texted him back, telling him to come in and say bye, that it was safe. His toothy grin led the way; he even had some cake. We doled out hugs, hopped back in the car, and plunged back into tax talk.

Then it dawned on me: “Dad, mom didn’t work today, did she? Why didn’t I just drive her car?” He replied with a mischievous smile, “Well, you haven’t driven in awhile, and we didn’t want you to crash the marriage fund.” My mom, a nurse, had wanted a Mercedes for all of her married life (nearly 40 years now) and put a down payment on one a few years ago from, yes, a fund that was meant to pay for one of her kids’ weddings. She’d bought herself a little consolation gift. The comment probably would have irked me on any other day, but that day, we laughed about it all the way home.

Take It From Him: 4 Compliments That Guys Take As Insults