Girl Talk: My First Love Is Getting Married

The man I was engaged to was my first real adult love. It was mutual, it was committed, and it was mature. But there were other “loves.” Adam, the long-haired hippie in 8th grade, who held my hand once and played the acoustic guitar; Rob, the twenty-something video store employee, whom I stalked for the entire summer before I turned 15; Jesse who gave me emotional support when my parents divorced the summer after freshman year of college; and lastly, Aidan*, a fellow staff member at my college newspaper whom I fell for—HARD—my senior year.

The passion I felt for Aidan was so consuming that it lasted well after I graduated and moved away. The “love” I felt for him lasted approximately, oh, four years, during which there was much drunken misbehavior. (That incident where I pushed a dude into traffic? That was him.) We had about 20 or so sexual encounters (all in the first eight months), and, eventually, a strong friendship. Eventually, I got over being in love with him. Mostly.

Aidan is getting married in two weeks. I would be lying if I said it wasn’t making me the tiniest bit … sore. He will be the first man I have slept with and to whom I’ve said “I love you” (he didn’t say it back, for the record) to get married. As his friend, I’m immensely happy for him—he and his fiancée have been together for many years, have withstood the long-distance test, and genuinely seem like a wonderful match. He was sometimes a total jackass to me during our little eight month up-and-down affair (and I was borderline psycho), but he’s grown into a loyal, mature man and she’s lucky to have him, though I suspect his evolution was a result of her divine inspiration. In a word, I am jealous—of both of them. 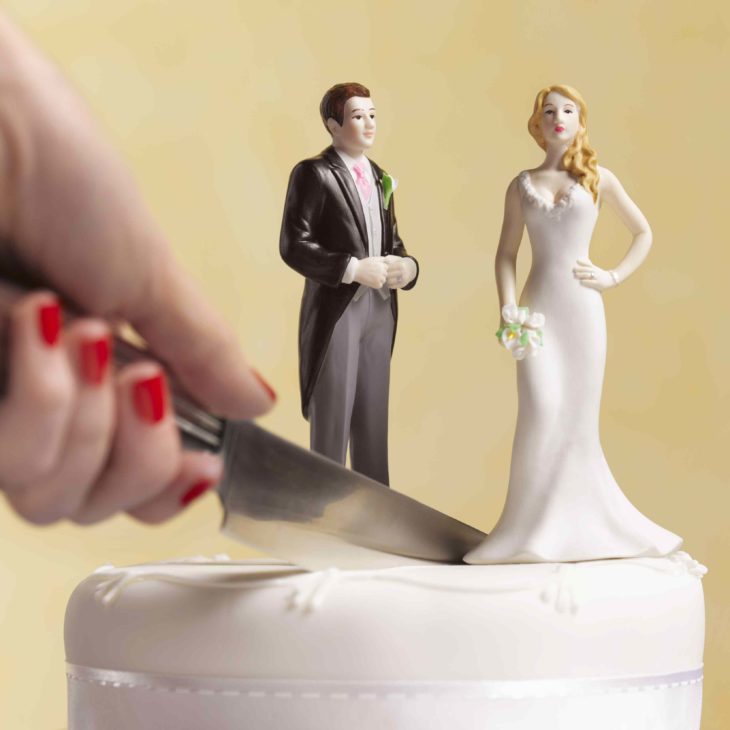 I know it’s immature, but I felt somewhat victorious when I got engaged before he did. When I told him my news, I felt a little pang of glee that I had not only gotten over him (because it seemed like I never, ever would), but passed him in the race towards relationship maturity. (Now I realize that marriage isn’t the finish line.) A few months after my engagement, he proposed to his girlfriend and we shared many a wide-eyed “can you believe we’re so grown up?!” conversation.

Though we’d been good friends for years at that point, I finally felt like we were on equal footing. His fiancée couldn’t be uncomfortable around me now that I was engaged to my fiancé and she was engaged to Aidan! And my fiancé couldn’t continue to feel awkward about my friendship with him because we were getting married, the ultimate proof that he was the one I wanted, not Aidan or anyone else before him. Unfortunately, however, the balance of power between us wasn’t enough to make things OK with his fiancée, who still felt uncomfortable about inviting me to the wedding. C’est la vie.

When my engagement was called off, I resisted telling a lot of people at first, but when Aidan IM’d me one day to check in, I just wanted to get it over with. 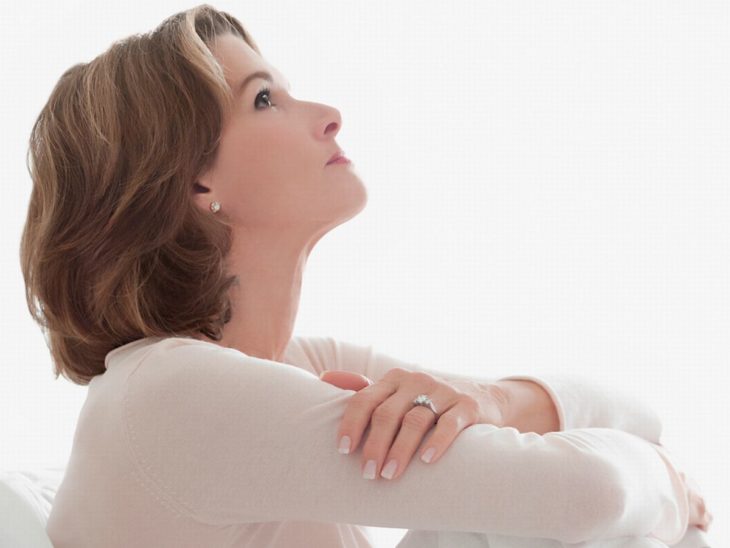 “So, I’m just going to tell you this so you don’t ask me about any wedding s**t in the future, at least until I have good news to report,” I wrote. “[REDACTED] and I are apparently ‘on a break.’ He’s having an existential quarter-life crisis and I’m living alone with the dog. I am fine now, but I didn’t get out of bed for four days.”

“Does the idea of getting married ever freak you out?” I asked. “I’m having a very hard time understanding the male mind right now.”

“Yes it does,” he responded. “But I don’t know what he is thinking. I’m sad for you and enraged at the same time.”

It’s been nearly a year since we’ve had that conversation and I feel immensely grateful that I didn’t walk down the aisle with someone who turned out to be wrong for me. But even though I know Aidan is and always was wrong for me too, I still feel a little sad that his impending marriage makes that official.

Have any of you had feelings like this when an ex or love from your past got married?

*Name changed so his fiancée doesn’t kick my ass.

Who Does The Work In Your House?

How Did You Spend Your Wedding Night?