How Do Grown Women Make Friends?

I finally ended a friendship I’d had for about 13 years. The woman and I had gotten to a point where we knew very little about each other’s lives because she constantly canceled plans and wouldn’t return phone calls, and I decided I didn’t care to make an effort without some reciprocity.

Basically, we had outgrown each other. This means, I’m down to about three girlfriends. One lives in the south. Another lives about two hours away by public transportation and rarely wants to meet somewhere in the middle. And the third is finding herself now that she’s come out. I’m faced with the dilemma of making new girlfriends and the outlook ain’t pretty. 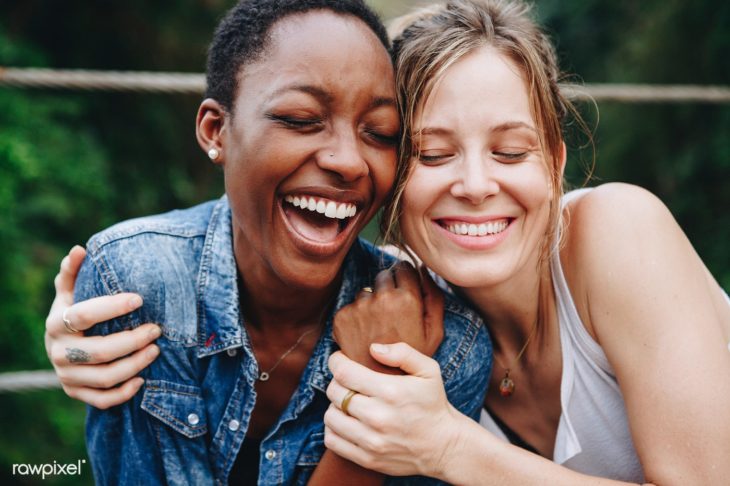 I keep friends for years and years, so they know my whole history and characteristics. I don’t want to have to give background information on every person I discuss, and I want to be able to be myself, which means I won’t always be on my best behavior.

But I’m getting ahead of myself here. First, I need to meet said friend and win her over with my wonderful personality. But where exactly do I meet her and get things started? I think making new friends when you’re an adult is more difficult than meeting a mate because it’s unexpected. People expect you to have your own friends, and it’s not like you can just walk up to a stranger, introduce yourself, and go play like you did in kindergarten. This would probably be a lot easier if I were into sports, but I’m not. 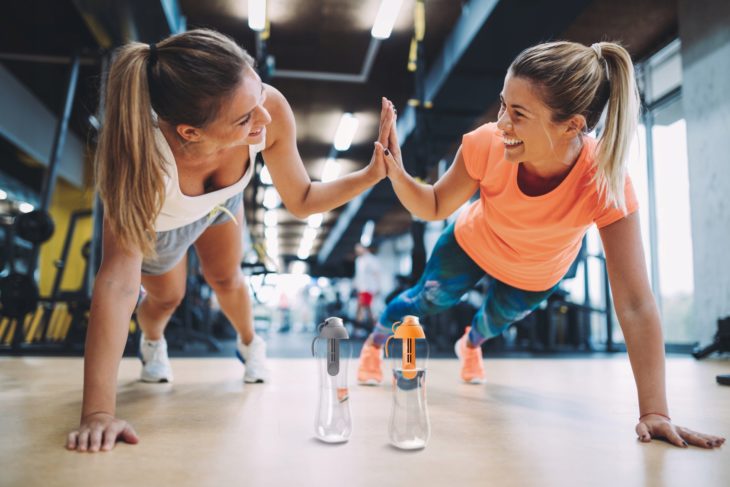 I know what you’re thinking: “Coworkers, duh!” And that totally makes sense, except I don’t want to be reminded of work when I’m on my own time. [Gee, thanks! Sniff.—Editor] And although we here at The Frisky get along rather well and know some rather personal stuff about each other, I also don’t want to toe the professional line. So I’m asking for your help. How do grown women make friends? Let me know in the comments.

7 Beauty Treatments You Should Convince Your Boyfriend To Try