In The Digital Age, Deleting Him Is Essential To Getting Over Him

When my boyfriend Alex and I broke up, there wasn’t any of that traditional end-of-relationship stuff. No drawn-out arguments, no trading-back of stuff, no dividing of friends. In a way, I suppose, this should have made things easier—no muss, no fuss. Looking back, however, I wish our breakup was harder and a bit more involved. Maybe that way, I would have come to a place of closure sooner (if “closure” actually exists).

Not that we even had the option of participating in a three-part soap opera ending. Alex and I had a long-distance relationship (which was ultimately our downfall), so even if I wanted to bring the drama or “see him one last time,” it wasn’t even really possible. Because of our physical circumstances, we had mainly connected online when things were good. In the bad times, and in the aftermath, however, I came to see that I was still attached to him by the internet. Months later, when I was still hurting inside, I realized I needed to end all virtual ties with Alex to move on. 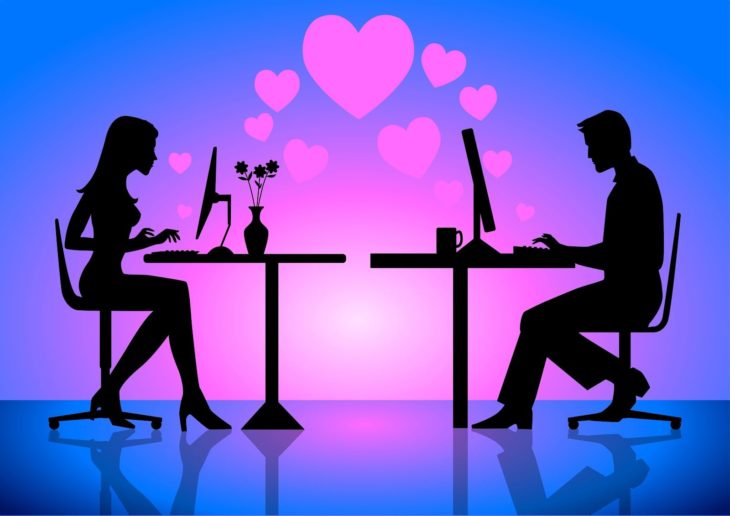 Of course, what brought me to that decision was the fact that I hadn’t moved on; I was the injured party in the relationship. I had been in love and he hadn’t. It’s hard to make yourself fall out of love with someone to begin with, but nowadays it’s not as easy as a swift goodbye. Thanks to the internet, there’s always a way to get back to someone. Or in my case, never really leave.

After things ended, I knew the subtle traces of Alex on my computer were driving me crazy—seeing his updates in my Facebook feed, or noticing his Away message. Yet, I didn’t have the heart to remove him in any way. (I wouldn’t have acknowledged it at the time, but in the back of my mind I thought, What if he suddenly wants me back? What if he needs to tell me he loves me NOW?)

I now understand that the reason it took so long for me to heal was the simple fact of being (sometimes subconsciously) reminded of him. Maybe my eyes would glance at my Buddy List, and I’d have a flash of a memory. Or while searching my email, I’d find something from him. Enough, I decided one day. If a half-dozen of my pained emails (“I still think of what we have … “) and months of waiting hadn’t brought us back together, it was over. Time to move on. You’re being that pathetic, depressed, dumped girl who wallows in self-pity. So I spent an entire evening erasing Alex from my life.

I started with Facebook. I had already gotten up the courage to block him from my status updates, but occasionally I would visit his profile page (and torture myself by trying to analyze the notes female “friends” had written to him on his wall).

“Are you sure you want to remove Alex as your friend?” Facebook asked me.

“Yes, I’m sure,” I responded with a single click.

I then blocked him on Skype. Next, Tumblr. We had courted through the blog platform, so there I began, by blocking his re-blogs and combing any posts over the past year that referenced him. Any entries that linked to his blog, I deleted. Longer pieces of writing, I set to private. After that, I even went so far as to enable Parental Controls on my MacBook to block specific websites—his two blogs, which I had occasionally visited in moments of weakness. I knew it could happen again on a lonely night, so I wanted to prevent that. (In case you’re interested, there’s a way to block websites without enabling Parental Controls. I would have preferred this, but found it a bit too complicated.) 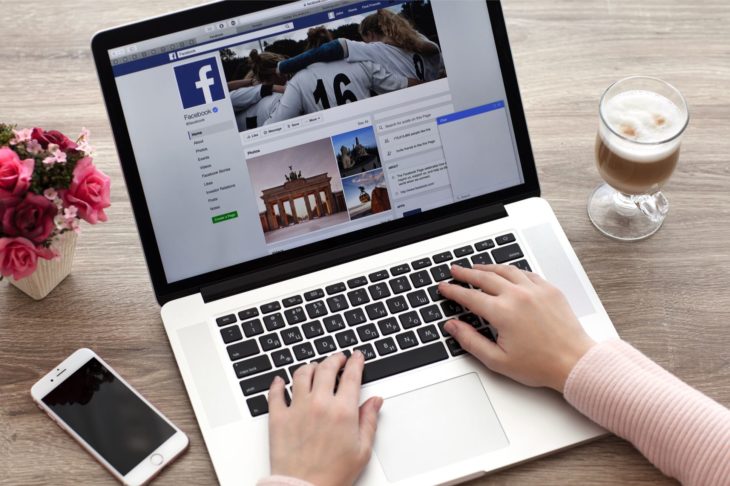 Finally, on to Gmail, where I blocked him from chat and even removed him from my contacts so that when I write emails to my friend Alexandra, Alex’s email doesn’t automatically show up as an option. The last and most difficult move—deleting our hundreds upon hundreds of emails and chats. For the most part, it’s a blessing that Gmail saves everything, but keeping around every last bit of correspondence between us was weighing me down. Before I did it, I was tempted to re-read some of our letters (like I had done from time to time in the past few months), but I moved forward with my mission. Selecting every last one of them, I clicked “delete,” then went to the Trash, and clicked “delete forever.”

The next day, I felt good. I felt lighter, and that I had accomplished what I wanted. You should have done that ages ago, I told myself.

That evening, I got an email from Alex with just one sentence: “Did you remove me from Facebook???”

My heart leaped into my throat, and I immediately felt like crying. I deleted his message before I could even say I’d kept it around.

Dater X: Falling For The Guy I Didn’t Want To Go Out With In The First Place