Is “Trash Night” The Male Version Of “Date Night”?

God, I hate the term “date night” and I was pretty sure there wasn’t a lamer phrase in a relationship until I read this article about one couple’s “trash night.” Trash night, you see is the time, twice a week (Mondays and Thursdays), when Therese Borchard has sex with her husband. It also happens to be the night the couple takes their garbage to the curb, quite literally. Therese didn’t plan it that way, but tired of her husband’s “constant begging for sex,” she asked him: “What is the minimal number of times a week that you need sex in order to be satisfied?” He told her: “Twice. Absolute minimum.” And she replied: “Fine. You get Monday and Thursday. If you don’t beg any other night.” It was only later than it occurred to her that Mondays and Thursdays happen to be trash night in their neighborhood, the evening everyone hauls their garbage to the curb before it’s collected at 5 a.m. the next morning. 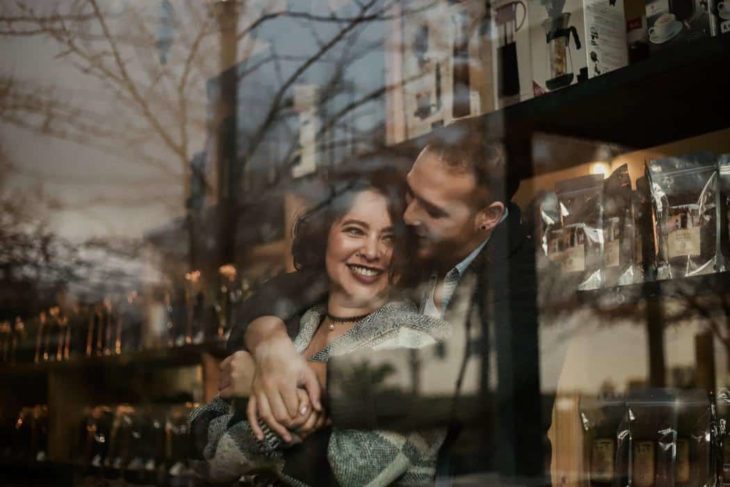 Therese explains that trash night, as it relates to her sex life, may be, for her, “just the beginning of an attempt to figure out this male species I live with. Maybe it’s a twice weekly opportunity to express my commitment, love, and devotion in a language that he speaks.” Since when do males speak sex and women speak something else? Is trash night like the male version of date night? Has everyone gone bonkers? Is this just what married life is? IS THIS WHAT I HAVE TO LOOK FORWARD TO AS A MARRIED WOMAN NOW? Someone please tell me it isn’t. Please tell me that marriage is more than a series of scheduled interludes in which a couple struggles to speak a language they don’t really understand. And please tell me the language of love isn’t something one begins to lose fluency in the minute the marriage license is signed. And even if it is, you have to admit, “date night” and “trash night” are lame terms in whatever language you happen to speak.