Guys Can Offer Great Friendships, Too!

In a Salon article, Mary Elizabeth Williams challenges the idea that women and men can’t be friends. Because, as you might know, there’s been a rumor going around that straight women and straight men can never be friends, since sex always gets in the way. Supposedly, the best options ladies have for companions are among their own gender (or gay dudes). As films like “The Sisterhood of The Traveling Pants” demonstrate, female bonds are some of the strongest. But does that make male/female friendships doomed and worthless? No!

Some of my best friends are males. No, not the stereotypically flamboyant (and wonderful) gay friends that appear in TV shows like “Sex and the City” or “Will & Grace,” but the heterosexual, interested-in-ladies type. I don’t have any desire to sleep with my male buddies, and I don’t think they want to get in my pants either. I’m also not one of those girls who claims she just gets along better with men and that she finds it “hard” to have girlfriends because they’re just oh-so jealous of her. I have wonderful female friends, too. But men offer a different kind of friendship, a kind I’ve found I really need. 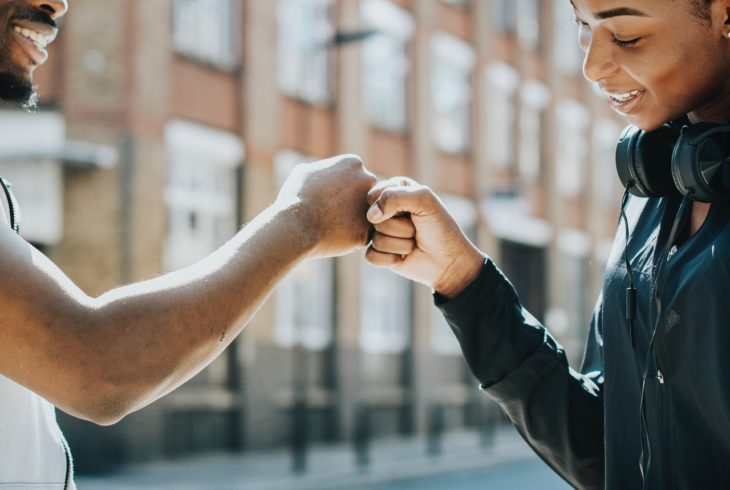 The males in my life offer a friendship much simpler than that of my female companions. I don’t want to generalize, but in my experience I’ve found that females are great for ranting to, while males are the perfect companion for when you just want to, well, shut up (which I’ve found can be extremely refreshing!). Men don’t offer me the warm consolation my girlfriends give when I’m upset, listening patiently while I rant and rave and over-analyze (maybe you don’t do this, but I’m happy to admit that I do). But they will give concise – and brutally honest – advice, and I’ll gladly take it. Because while I sometimes need to whine to someone who will listen, other times I just want to hang out with a friend who won’t bother asking questions and won’t encourage my (often unhelpful) obsessing. And those friends, for me, tend to be guys. Williams, I think, puts it perfectly when she explains that male friends are “as generous and loving as [her] girlfriends, in their uniquely, endearingly male ways.” 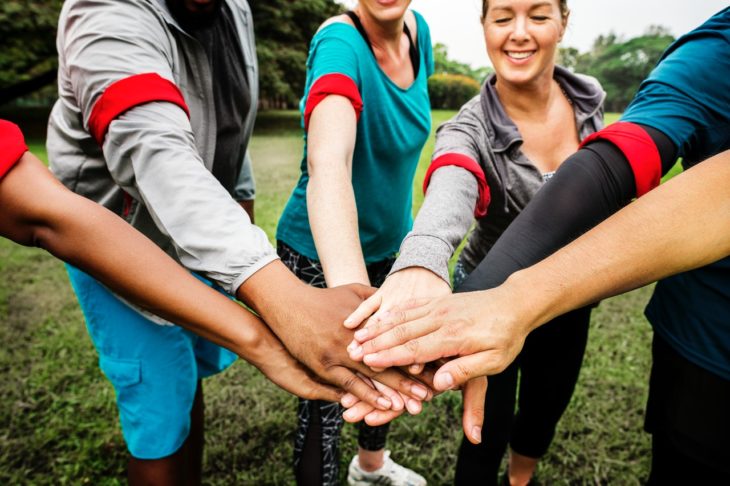 Perhaps in the olden days, when men and women didn’t work or play side by side, and every interaction between them seemed to involve some sort of wooing, the male/female friendship was more difficult. But times have changed. So for all you ladies who are skeptical of the “male friend,” I encourage you to branch out to the opposite sex. You might be pleasantly surprised by your compatibility.

What you need to know before becoming a florist

Are You Stuck On Your First Love?