The television reboot of “Charlie’s Angels” is very close to being cast. Annie Ilonzeh of “General Hospital” will play Kate. Rachael Taylor, now Callie’s obstetrician on “Grey’s Anatomy,” will play the youngest of the threesome, Abby—a Krav Maga wunderkind and the daughter of a Wall Street con artist who picked up many of his tricks. But it’s the third of the Angels that I’m most excited about. Minka Kelly, aka Lyla Garrity of “Friday Night Lights,” aka Derek Jeter’s girlfriend, is close to signing a deal to play Marisa, a former U.S. Marine who is a weapons expert and totally OCD. These three, combined with the powers of “Smallville” creators Al Gough and Miles Millar, could actually add up to good television. [Huffington Post, TV Line] 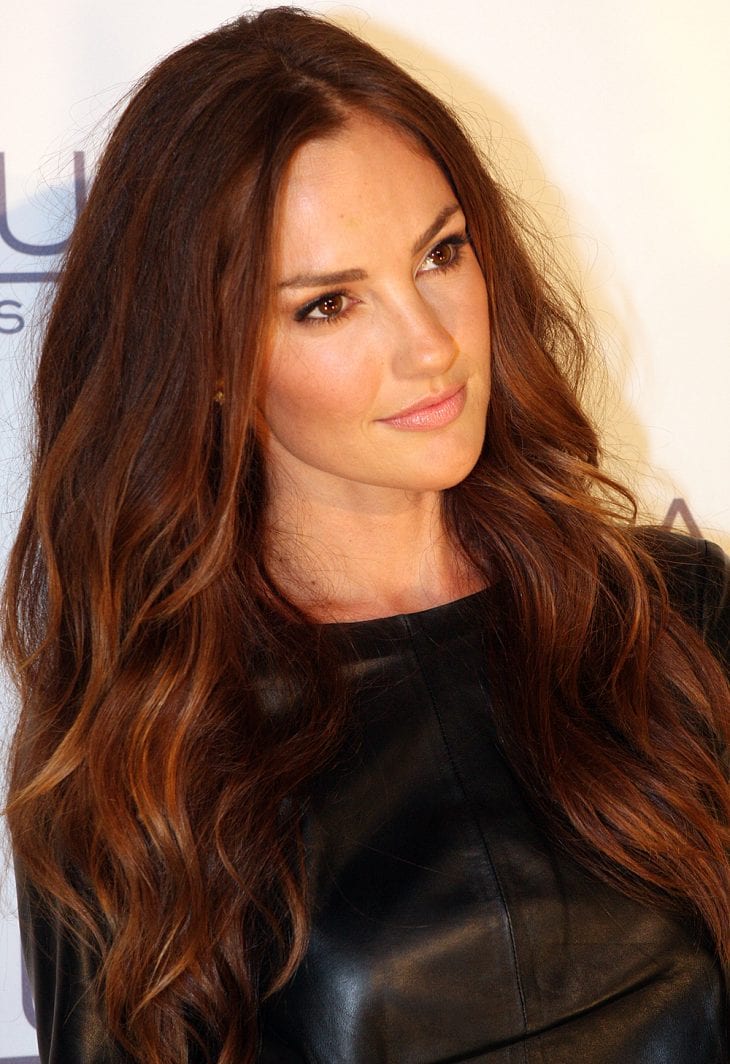 Miranda Kerr: “I Intend To Breastfeed For As Long As I Can”