A committee in South Dakota‘s House of Representatives has passed a bill that would broaden the legal definition of “justifiable homicide” to include murders done to prevent harm to a fetus — like abortion — which reproductive rights advocates believe is a way to legalize the killing of abortion providers.

Dr. George Tiller, the late-term abortion provider who was murdered in May 2009 at his church in Kansas by an anti-abortion extremist—who later tried to use “the necessity defense” because he genuinely believed he was “saving babies”—is rolling over in his grave right now.

(Note: The South Dakota “justifiable homicide” bill is being workshopped and changed constantly, so information in this post only reflects the most recent information that I’ve researched online. Please include links to new information in the comments or send it to me at [email protected] for me to include in the post proper.) 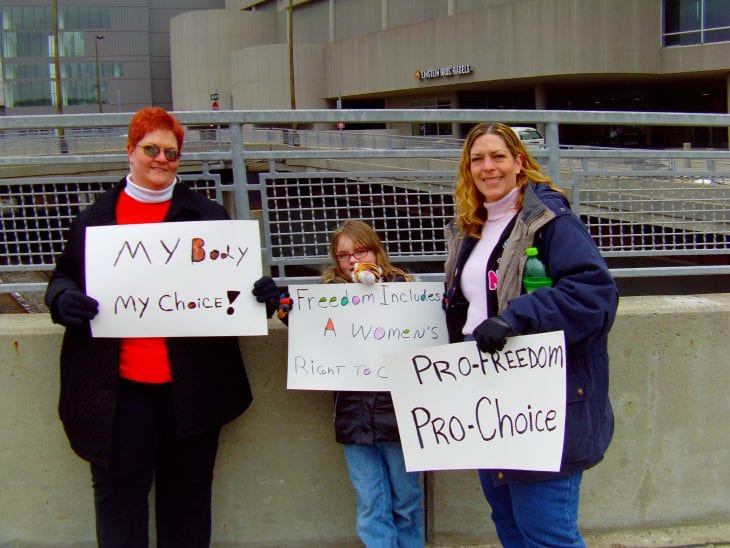 According to journalist Kate Sheppard at Mother Jones, the bill, sponsored by state Rep. Phil Jensen, would have expanded South Dakota’s legal definition of “justifiable homicide” to include murder enacted “while resisting an attempt to harm” an unborn fetus. “If the bill passes,” Sheppard wrote, “it could in theory allow a woman’s father, mother, son, daughter, or husband to kill anyone who tried to provide that woman an abortion — even if she wanted one.”  Who else could be justifiably killed for attempting to harm a fetus? Abortion providers. You know, the people who go around “harming fetuses” like it’s their job or something.

Journalist Greg Sargent at The Washington Post spoke with Rep. Jensen, who bobbed and weaved and split hairs over his legislation. Rep. Jensen maintained that the bill would only justify the killing of abortion providers if abortion were criminalized in South Dakota, because then the person killing the fetus-harmer would be justified in preventing an illegal act. “It would [apply to abortion providers] if abortion was illegal,” Rep. Jensen told Sargent. “This code only deals with illegal acts. Abortion is legal in this country. This has nothing to do with abortion.” (“In other words,” Sargent wrote, “since abortion is not ‘homicide,’ the law could not apply.”)

Anti-abortion extremists like Rep. Jensen desperately want us to think they are, in fact, protecting the unborn. (Because, you know, nothing warms my cold, black heart more than killing babies!) But murdering a pregnant woman already counts as two crimes (her murder, plus “fetal homicide”) under South Dakota law, Mother Jones noted. So why fiddle with the law more? 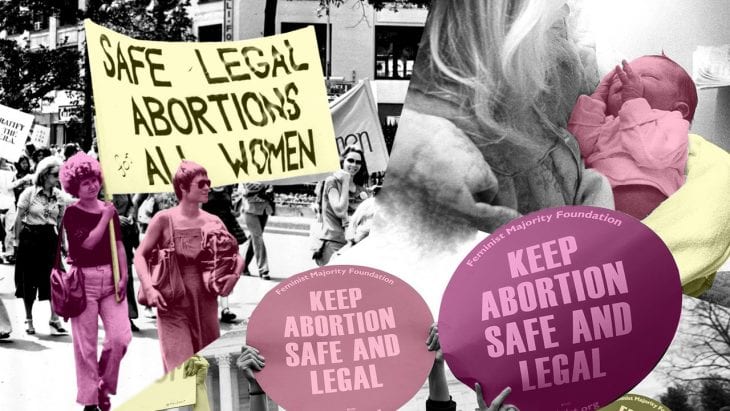 I didn’t fall off the turnip truck yesterday and none of the reproductive rights supporters I know did, either. We know this bill is a sneaky attempt to prioritize the life of a fetus over the life of the woman carrying it and the doctor caring for her

As Mother Jones noted, the South Dakota Campaign for Healthy Families told its supporters last week that this bill actually helps the “misguided extremist [who] invokes this ‘self-defense’ statute to justify the murder of a doctor, nurse or volunteer.”  Here’s hoping that if this bill makes it to a vote in South Dakota’s House of Representatives or — God forbid — to the governor’s desk, rational minds and true respect for human life with prevail.

Dear Wendy: “My Boyfriend Wasn’t There When I...