Ever since John Edwards explained away his affair with Rielle Hunter, saying, “I started to believe that I was special and became increasing egocentric”, we’ve been thinking about how it is just SUCH a dealbreaker to date a guy who’s a narcissist. After all, who wants to end up in a bitter divorce battle like Christie Brinkley, whose ex-husband, Peter Cook, (who admitted to lying and cheating) was diagnosed as narcissistic by a court psychiatrist during their publicized divorce trial proceedings. But how do you tell if a person is a narcissist before you get caught up in their web of egocentricity? We took a look at the actual key factors in the diagnosis for narcissism and found out that a lot of women we know have the real life experience to back up the facts. All the info you need to know, after the jump…

DIAGNOSIS: Has a grandiose sense of self-importance: Exaggerates achievements and talents, expects to be recognized as superior without commensurate achievements.

REAL LIFE: He’s in a band, or is an actor, or is a really pretentious artist. He works professionally for applause.

“The biggest narcissist I ever dated was a guy that was in a marginally successful band. Our entire relationship was focused on doing things around his show schedule – shows which I always felt pressured to attend, even though, frankly, I thought they were kind of boring. He was really into talking about his craft and had no interest in my boring day job. Loser.” – Delilah

REAL LIFE: His aspirations are beyond the usual daydreams. He wants and thinks he deserves the kind of lifestyle only afforded the very, very, very rich and lucky and lacks a sense of humor about the subject. 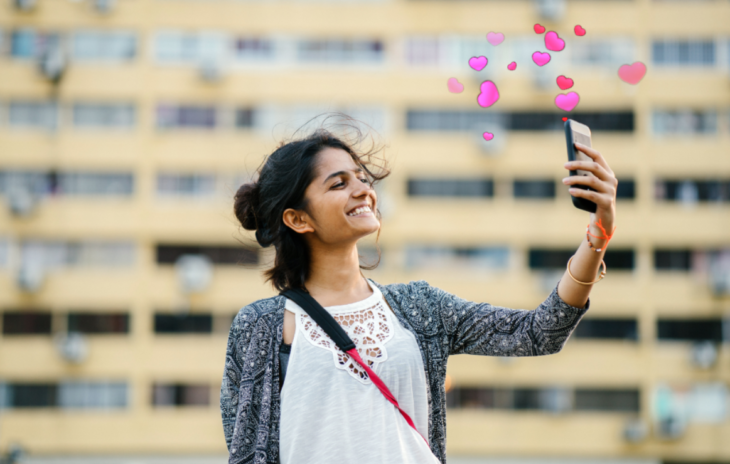 “I went on a few dates with this guy who, I swear, had this obsession with being featured in GQ someday. He was pretty successful professionally, and, in truth, the idea of him actually being in GQ wasn’t totally outrageous, but the fact that he wanted it so badly, and talked about it, was so unattractive.” – Kellie

DIAGNOSIS: Believes that he or she is “special” and unique and can only be understood by, or should associate with, other special or high-status people (or institutions).

REAL LIFE: He is very particular about the way you dress. He sees your appearance as a way to bring glory to himself.

“I dated a guy who make the most annoying and passive aggressive remarks about the outfits I would wear when we would go out, to the point where I would often change because I felt like he would be embarrassed to stand next to me if I didn’t. We did not last long, but let me tell you, a guy who thinks you look anything other than hot in whatever, isn’t worth spending time with.” – Johanna

REAL LIFE: He overly manscapes, frequently admires his own reflection, and is constantly searching for compliments.

“My ex-boyfriend would seriously hog the bathroom mirror in the morning before work and when we were getting ready to go out. And he would constantly ask me if I liked how he looked or what he was wearing. But he always seemed to know the answer, so why was he asking?” – Jane

DIAGNOSIS: Has a sense of entitlement and unreasonable expectations of especially favorable treatment or automatic compliance with his or her expectations.

REAL LIFE: He may initiate sex, but it’ll always be about his pleasure. 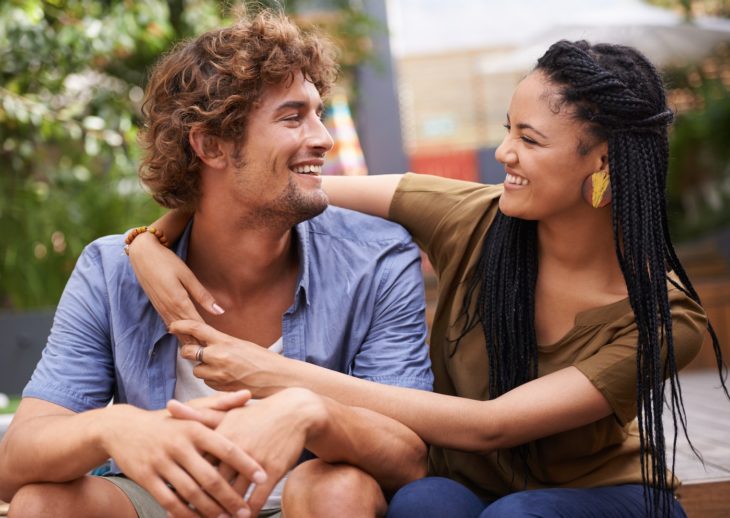 “This is simple. If a guy you’re dating is always pressuring you to have sex when he wants, but never is game when you put the moves on him, he clearly is just all about himself.” – Danielle

DIAGNOSIS: Is interpersonally exploitative and takes advantage of others to achieve his or her own ends.

REAL LIFE: He can be absurdly charming, but his intentions are usually selfish. He’s only nice to people who can give him something and once they don’t have anything to offer, he’s over them.

“I made the mistake of dating a writer who I also assigned stories to at my job at a magazine. When I switched jobs to a magazine that was outside his area of interest, he stopped calling to ask me out. I found out later he was dating my replacement. Such a dog.” – Kendall

DIAGNOSIS: Lacks empathy and is unwilling to recognize or identify with the feelings and needs of others.

REAL LIFE: When times get tough and you need his support, he’ll run. Being there for YOU is just not in his nature.

“When my grandmother, who basically raised me, died, the guy I had been seeing for a few months very quickly went cold when I tried to lean on him for support. It’s like when our relationship stopped being all fun and games and sex, he didn’t want anything to do with me. It was really painful.” – Lisa

DIAGNOSIS: Is often envious of others or believes that others are envious of him.

REAL LIFE: He is constantly and condescendingly comparing himself to other men.

“My ex-boyfriend was so obsessed with comparing himself to the other men he worked with – how he made more money than them, was better than them at their jobs, how he had better taste and more connections. After a while I was, like, ‘Dude. I don’t CARE.’” – Celia

REAL LIFE: Treats people he considers “beneath” him badly. Snaps at waiters, doesn’t thank doormen, and never, ever, ever takes his assistant out to lunch.

“I wasn’t dating him, but a guy I assisted at a law firm has the most ridiculous lists of tasks for me: I had to have the exact same breakfast waiting for him when he came in at the exact same time every morning; I had to run the most ridiculous personal errands, and once even through a tea bag at me because he wanted it removed before I gave him his cup. He would say, ‘Jessica, I don’t DO tea bags. I’m trying to run a law firm!’ My name isn’t Jessica, by the way.” – Yasmin

Ask The Astrosexologist: Pisces In Love With A Married Gemini