A friend of mine is tipping her toe into the online dating pool and has been asking me for advice on navigating the waters. So, in honor of her, and some of our very own Frisky staff who have been doing the same toe-tipping themselves, as well as anyone else out there who has wondered how to best maximize the opportunity, I present the Dos and Don’ts of Online Dating after the jump.

Do post a flattering recent photo of yourself that actually looks like you. Resist the urge to post the one photo you have that was taken in fantastic lighting and from a certain angle that makes you look a little bit like Angelina Jolie. Post the picture of you taken in fantastic lighting and from a great angle that looks like you — the you that people can expect to show up on a date.

Don’t use cliches in your profile. You like music and having fun? Great — so does everyone! If your idea of fun means flying kites, riding in bike races, and searching your city for the best imported Belgium beer, say that. Being specific gives people a better idea of your mutual compatibility, and it provides great conversation starters and ideas for dates.

Don’t bother responding to winks or messages from anyone that you aren’t interested in pursuing. If you haven’t gone out with a person yet, you don’t owe him or her a “sorry, but I’m not interested” message. Not responding will get the message across fine — and probably won’t sting as much.

Don’t e-stalk a potential match. Just because you can find out almost everything about a person online these days, doesn’t mean you should. Following someone’s every online move is creepy and unhealthy. Let him share things about himself the old-fashioned way, and you won’t risk making presumptions about him that may not be true or inadvertently reveal that you know something you shouldn’t. 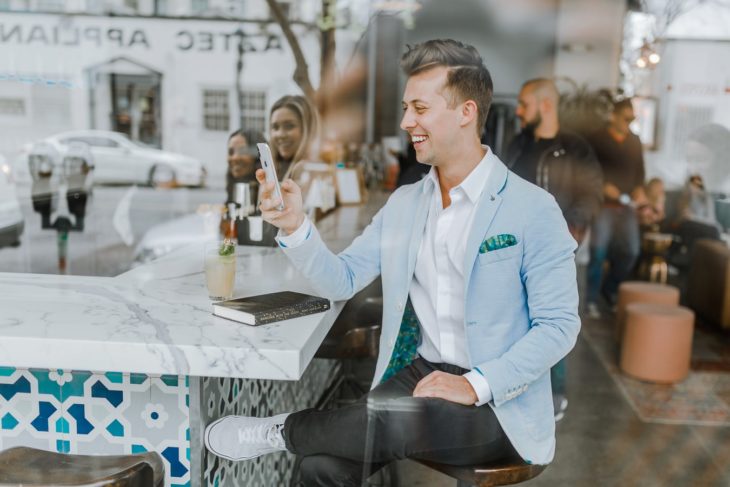 Photo by Austin Distel on Unsplash

Don’t go out with someone simply for “practice.” Only go out with people you think you could be attracted to, physically and intellectually. Dating someone you aren’t into for practice is like cooking a recipe you know you hate. You’ll dirty your dishes, but you won’t have anything to eat.

Do keep the email exchanges flirty, witty, and brief. A paragraph or two, sharing a funny anecdote or responding to something he or she shared with you is plenty. Save the life story for your memoir—or at least the third date.

Do keep things moving quickly. Respond to messages within a day or two (three tops!), and make plans to meet up in person after you’ve exchanged a handful of messages. If it’s been three weeks and you’re still emailing someone you haven’t made plans to meet, you aren’t looking for a date, you’re looking for a pen-pal.

Do protect your privacy. Keep your address, place of employment, and other personal information to yourself until you’ve gone out on at least a couple dates.

Do plan a first date that can be short and sweet, like lunch or a coffee date. The first date is to see if there’s a spark, which you can figure out in about five minutes. If there is one, you can always plan a longer, more intimate date for the next time.

Don’t get hung up on one person. Maybe you had some great email exchanges or met up for a date or two. Things seemed to be going well—and then he disappeared. If it happens, move on. Any number of things could have changed his situation or feelings and trying to figure out exactly what happened is fruitless, especially when you’re wasting valuable time you could be spending meeting someone else! 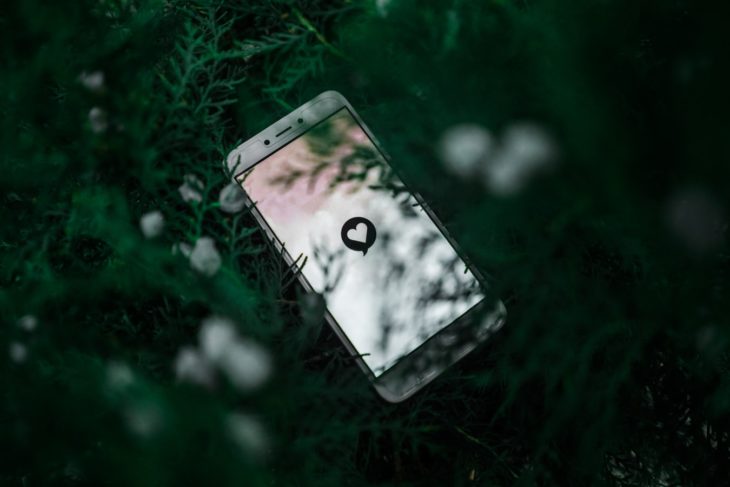 Photo by Pratik Gupta on Unsplash

Don’t waste time on someone you don’t have chemistry with. Like I mentioned earlier, you’ll know in the first five minutes of meeting someone face-to-face if there’s a spark. If there isn’t even an inkling, don’t bother making a second date. Chemistry isn’t something you can create. It’s either there or it isn’t, regardless of how cute/smart/funny/rich you think the guy is.

Don’t take the rejection personally. Not only can you not be everyone’s type, there are plenty of reasons people pass on potential matches that have little to do with the other person. Maybe you look too much like the ex who broke his heart. His loss.

Do take a break if you’re getting discouraged. A bad attitude will get you nowhere fast. If you find yourself getting discouraged by the online dating waters, go sunbathe on the beach a bit and recharge. When you’re ready to come back in, you may find the tides have turned a bit, and there’s a whole new group of fish swimming around.

Do try a different site if the one you’re on is full of duds. You wouldn’t keep going to the same restaurant if you hated the food, would you?

4 Most Efficient Ways to Clean Up After Your Pet

Girl Talk: He’s The One, But Is This The Ring?