I am not afraid to say, that it was Paula Abdul’s “Opposites Attract” that taught me my first lesson in love; if he takes the bed, and she steals the covers, they must be a match made in relationship heaven. According to Paula, a relationship could, and would, flourish if lovers found themselves on opposing sides of the Myers Briggs Indicator.

Living in an industry town, more often than not, I have found myself in the throes of passion with a like-minded comedy-writer Democrat who favors savory snacks over sweet desserts. And most of those relationships have ended in embittered feuds over (I’ll admit) “who is funnier.”

So as I set off on my quest to find my mate of soul, he who encompasses all things different from me, I must first understand how different is too different? What are the differences that will allow a relationship to blossom in the sunshine of love? And what are the ones that will make it rain—creating a thunderstorm of the he-said-she-said-i-hate-you variety? 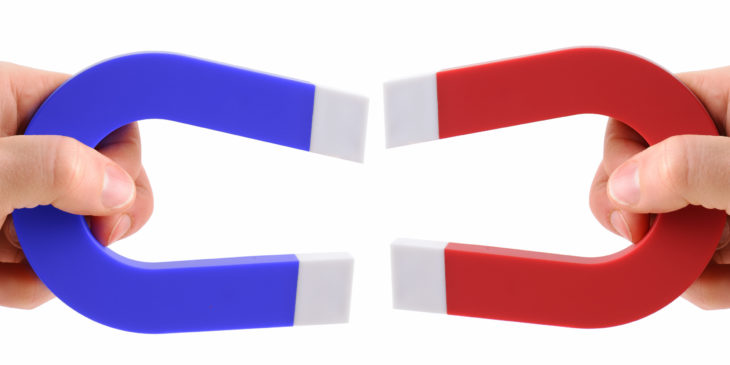 Our latest example of opposites attracting are Anne Hathaway and that hairy Italian Rafaelo. Why did a girl who seems to have it all—brains, beauty and a working relationship with Steve Carell AND The Rock—fall into a love affair with a petty criminal? (The accountant for the Vatican? Really Rafaelo? Really? Eliot Spitzer has more street cred than you.)

This type of opposite is common; the type-A girl with the mess of a guy. And this kind is a recipe for disaster. It’s what I like to call the Toad Syndrome. We believe if we kiss the Toad—if we cuddle the Toad, if we lead the Toad to water—he will drink. We think we are the Bob Vila to his Fixer-Upper Split Level Spanish style on a cul-de-sac. But let me tell you one thing, a type-A girl can get good grades. She can succeed at her job. She can treadmill and yoga her body to fitness. She can raise boatloads of money for AIDS/Africa/PETA/The Rain Forest/And Other Worthwhile Causes. She can renovate a house. But she cannot Bob Vila a man. No one can Bob Vila a man. If you’re in it to fix it, get out—you’re already too different. This relationship is much more suited to mother/child than to boyfriend/girlfriend.

Another ocean of difference too large to cross can fall under the category of “boundaries.” A relationship cannot work if two people define their idea of a relationship too differently. If one is co-dependent and the other, independent, harmony might not be in the cards. If you are ready for a commitment and he is flitting about, skirting the issue in favor of going up your skirt—I suggest you take your business elsewhere. 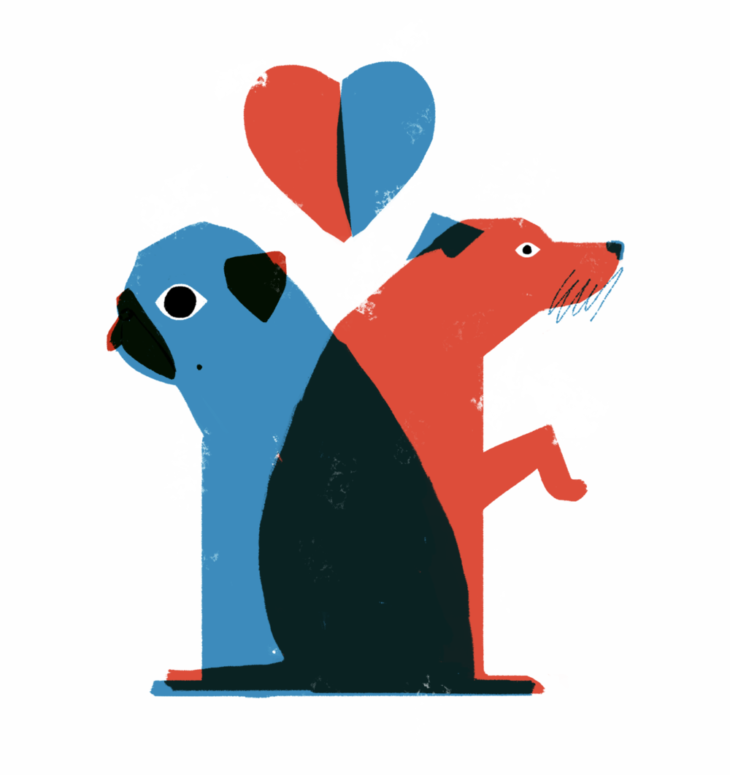 Then again, there are instances where opposites seem to make things exciting as opposed to complicated. Case in point, an aspiring director friend of mine, recently began dating a farmer. Yes, a farmer. She lives in urban Los Angeles, he lives in the far reaches of a southern state, in a town with the same number of people as I have notches on my bed post. They are as opposite as opposite can be—in career, in personality, even geographically they are far away—yet somehow they both envision a similar future. They value the same things. His hopes are her hopes. His dreams are her dreams. And together, they will always enjoy fresh produce.

So perhaps this is the lesson to be culled from “opposites attract.” There is an old saying that goes “two people who are in love don’t look at each other, they look in the same direction.” A similar vision for the future will keep today’s relationship together—even if she takes the bed and he steals the covers.

Dating Don’ts: How Not To Dump Him

Bradley Cooper is Dating Someone Who is 14 Years Younger?