Bradley Cooper is Dating Someone Who is 14 Years Younger?

Bradley Cooper is one of the most attractive actors today, and he recently split up with the gorgeous model Irina Shayk, with whom he shares a daughter. Some stated that the reason why the two ended their long relationship is due to the actor’s closeness and bond to the singer and his co-star from their movie A Star is Born, Lady Gaga. Their performance at the Oscar event to the song Shallow was something everyone was talking about, and many believed that they actually were having an affair. 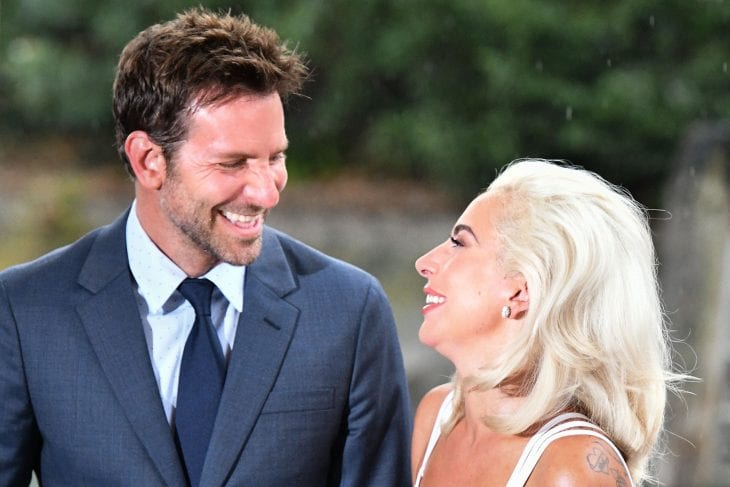 And now, the rumors about him and Lady Gaga having a romantic relationship have ended, but new emerged. An insider revealed to the National Enquirer how Cooper was seen flirting with Anna de Armas, and that it was apparent the chemistry between them during the Golden Globes event.

Despite the claims, neither did Cooper not de Armas confirmed or denied the allegations, and Gossip Cop wanted to get to the bottom of this story. According to other sources, the two are just friends, and they had known each other since 2016 when they were working on War Dogs. 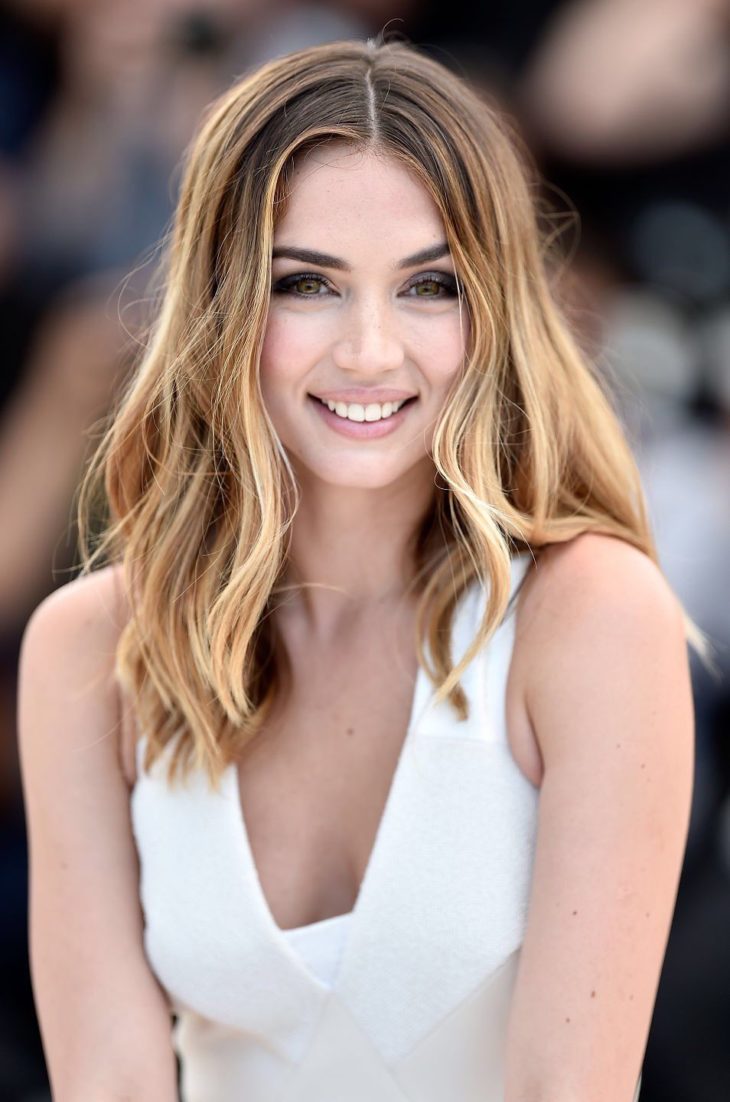 Anna de Armas was born in 1988, and she became famous around the world when she appeared alongside Keanu Reeves in Knock Knock, and later with Robert de Niro in Hand of Stone. The rumors about Cooper dating and his past relationship have been a significant talk during 2019, and now in 2022. 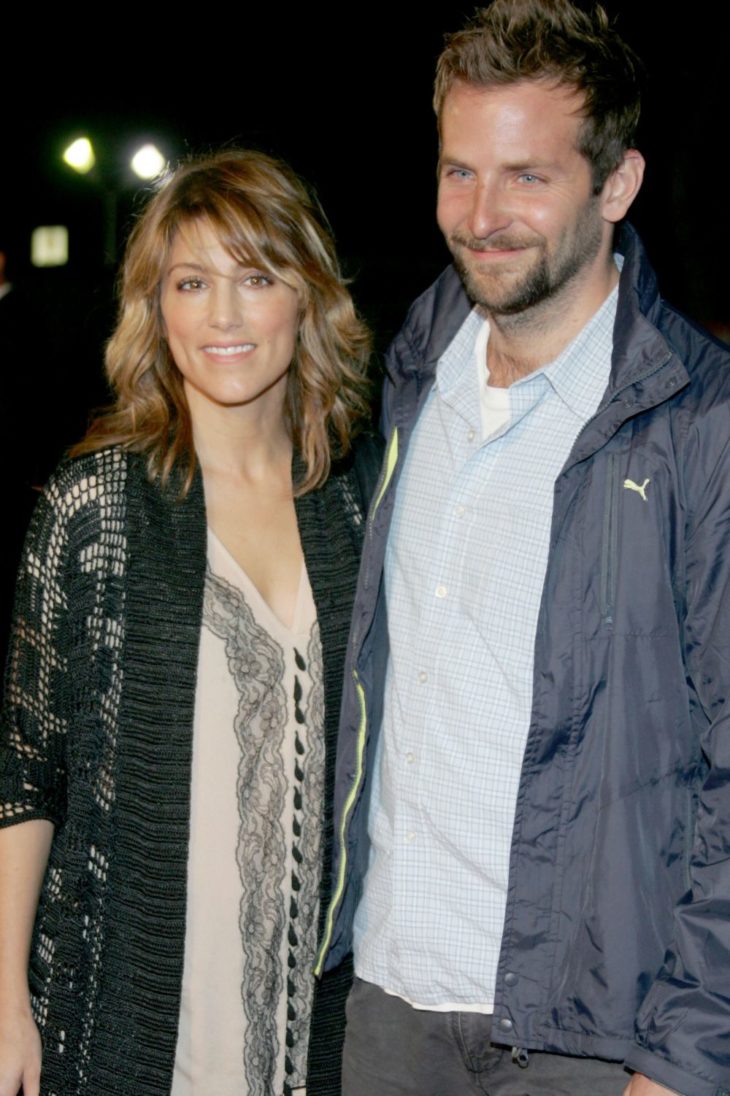 Jennifer Esposito, his former girlfriend, has recently issued a book in which she also talked about her past relationship with the Hollywood actor, amongst other things. She mentioned how, in their relationship, everything that mattered where Cooper’s needs only, and she stated how he was very selfish in their relationship. Esposito revealed how he was smart, fun, but arrogant and a professional manipulator and that he had a cold and evil side, which she just couldn’t take any longer.

Real Chick Lit: “The Smart Girl’s Guide To Getting Even”