UPDATE: Bummer, y’all. Scarlett’s lawyers have spoken and requested that we — and the rest of the internet — take down the photos. But luckily, Scarlett has inspired an internet meme: #ScarlettJohanssoning. Check out these folks trying out ScarJo’s patented pose here. 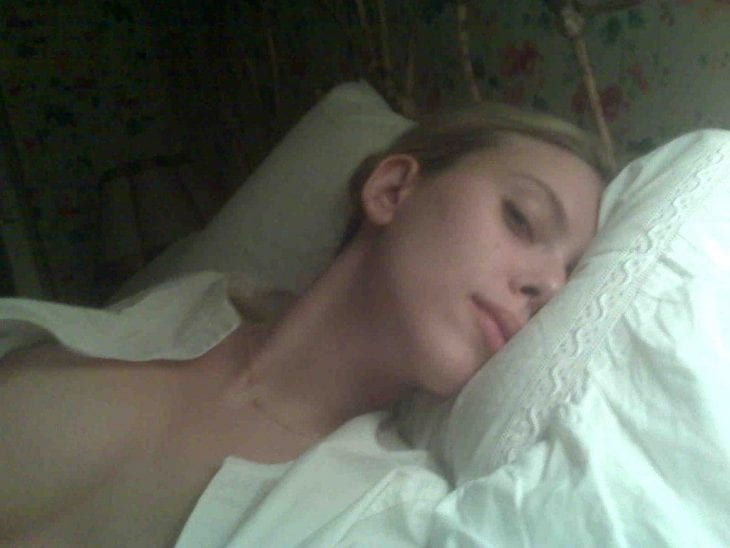 Back in March, it was revealed that Scarlett Johansson—along with about 50 other famous folks—had nude photos stolen from her iPhone by an especially ambitious hacker. Authorities said they had caught said person, and that the motivation for grabbing the photos (he or she also found those ones of Vanessa Hudgens) was the thrill rather than money. But now, the photos have surfaced online. We’d love to think that ScoJo was too smart to snap images of herself in the buff since these things always get out, but alas not. This one, at least, is nicely arty. Let’s just hope it wasn’t intended for Sean Penn. [ONTD]

Banana Wearing A Trucker Hat Is The Douchiest...

In Case You Need More Reasons To Be...