Whitney Cummings scored prime real estate this weekend on the interview page of The New York Times Magazine. As a Whitney fan and someone who is really excited for “Whitney” and “2 Broke Girls,” her two new shows, I was super-psyched. Then I read the rude, douchey, and sexist questions by interviewer Andrew Goldman and wanted to throw a hot latte at him. Instead of asking about comedy or acting, Goldman nailed her with at least three questions about being attractive and the perception that pretty girls must sleep their way to the top:

AG: On those Comedy Central roasts, your fellow comedians liked to joke about how you slept your way to fame. How accurate is that criticism?

WC: If sleeping with people worked, I would be doing it. Do you know an example of anyone who’s ever slept with a producer or whatever that has gotten them anywhere? 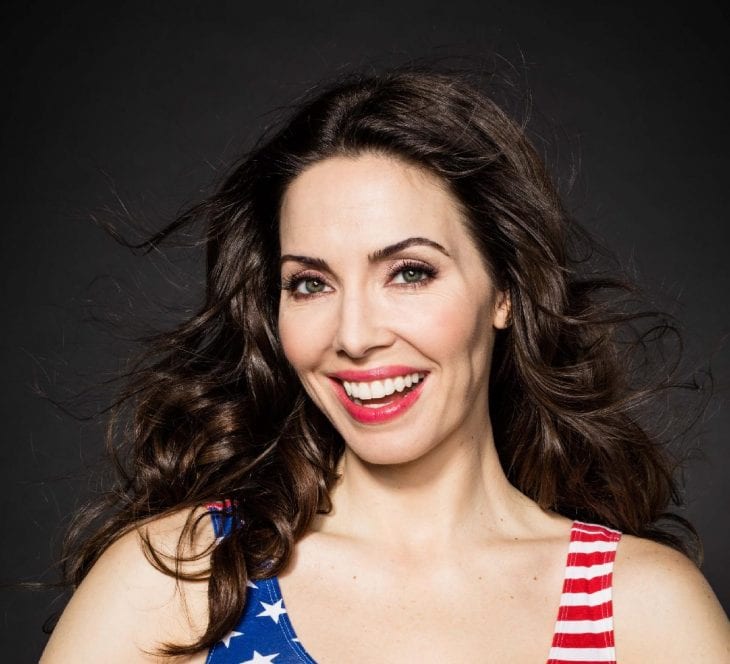 Great answer to a rude question, Whitney. Alas, the Q&A then worsened. Goldman asked her about fellow pretty-ladies-in-comedy, Chelsea Handler and Sarah Silverman:

AG: Your friend Chelsea Handler got her show while she was going out with the head of Comcast, E!’s parent company.

WC: You do your homework. But Chelsea is really great, the real deal. She got there because of her talent. I make very bad dating decisions, however. I’m the one who’s dating the craft-service guy instead of the producer. Plus, if a producer is going to date a hot young thing, I’m probably not the first person on their list — the weird, quirky, funny girl.

AG: Norm Macdonald was pretty hostile toward you in an interview, saying, “Hey, guess what, there’s a young girl that’s middling attractive that swears a lot, let’s get her,” suggesting you were an inferior version of Sarah Silverman.

Look, I know how celebrity interviews work. I’ve done more than a few myself. You try to get the celebrity to say something spirited or controversial because that draws more attention to your interview, i.e. sales of your magazine or clicks on your website. Two of the easiest ways to “get good quote,” as they say in the biz, are to ask a rude question to get the celeb to react or to ask them to comment about a colleague, especially a rival. I understand what Andrew Goldman was doing as an interviewer. 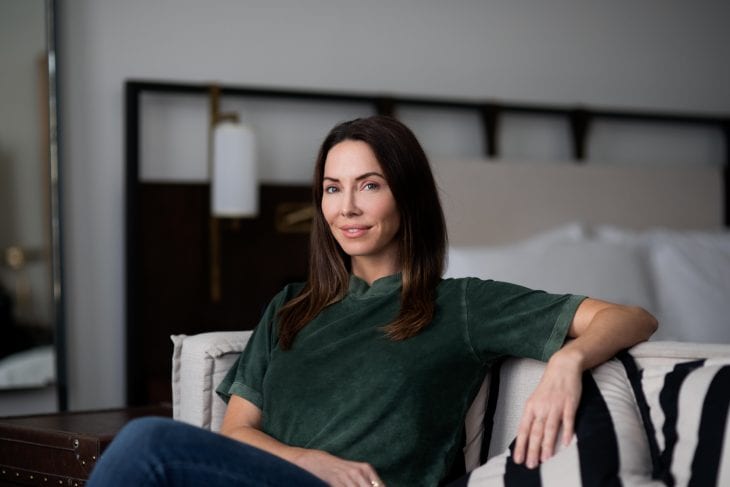 But that doesn’t excuse the overarching theme of this Whitney Cummings Q&A (as it was edited and published in the Times Magazine): that attractive women in comedy must have slept their way to the top. (I mean, duh: it’s because women aren’t funny. Right, Christopher Hitchens?) Of course comics razz each other about doing unethical s**t — like sleeping their way to the top — to get famous; it may be obnoxious but it’s nevertheless a fair question for Andrew Goldman to have asked Whitney. Rather I’m criticizing why Goldman asked her about it again and again and again, in a way that a male comic like Louis C.K. or Russell Brand would never experience. 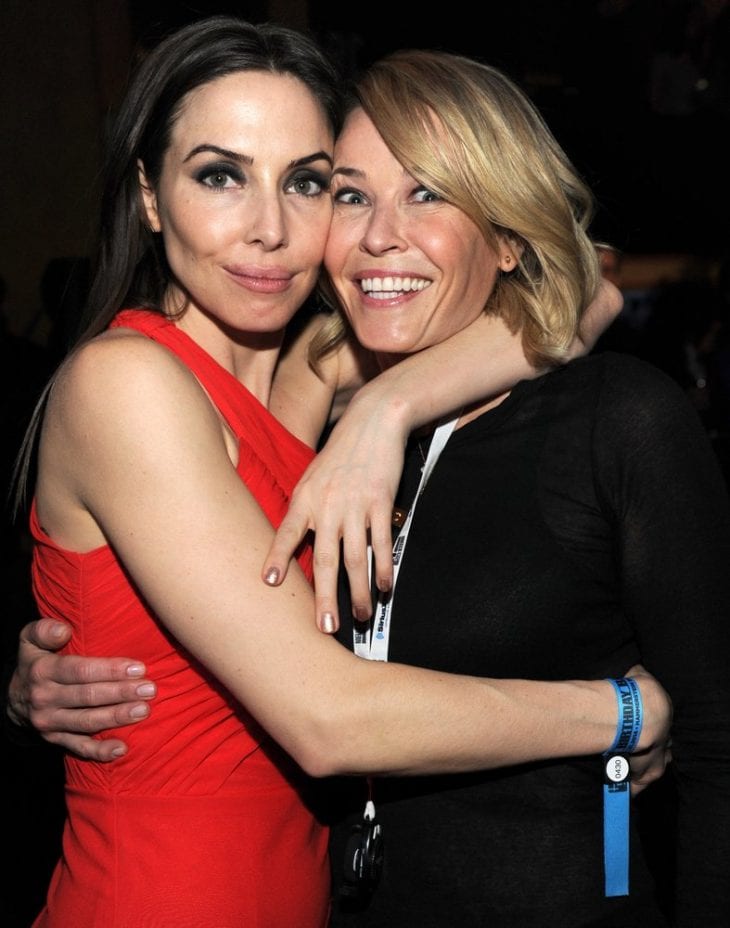 These comediennes are all obviously successful and talented at what they do, which no one can dispute. Chelsea Handler is a New York Times bestseller with her own talk show; Sarah Silverman has her own TV show and a feature film. And yet the implication is hammered in three times in this interview that being pretty and maaaaybe schtuping the boss helped in the lift-off. Regardless of whether you personally think Whitney is funny, it’s dismissive and diminishing to her success to assume it was lip gloss or some producer’s balls in her mouth that landed her two primetime sitcoms or her Comedy Central special, “Money Shot“. You wouldn’t ask Chris Rock in an interview if maybe he got some first career breaks because he was black, let alone three times. Why would you ask that of female comics?

I am not suggesting that Whitney’s (or Chelsea’s or Sarah’s) thoughts about women in comedy/pretty women in comedy/BJs on the casting couch aren’t worth pursuing at all. In fact, I give her props for the way she handled it, i.e. trying to shut it down. Women don’t want “special” treatment. We just wanted to be treated with the same dignity and respect as men — and not have our dating decisions, real or imagined, hauled into a freaking New York Times Magazine interview.

10 Things You Need For The Perfect Girls’ Night In