That’s what Angelina Jolie said as she demurely avoided a reporter’s question about her inner-thigh tattoo, which was first revealed in the August issue of Vanity Fair. The blogosphere has worked itself into a tizzy trying to figure out what the tattoo actually says. My guesses? Ahem: “Whisky & Beer,” “Whisky Boy,” or “Wiley Beard.” Seriously, I have been staring at Angie’s perfect thighs for over 15 minutes now, and that’s the best I can come up with. [MTV] 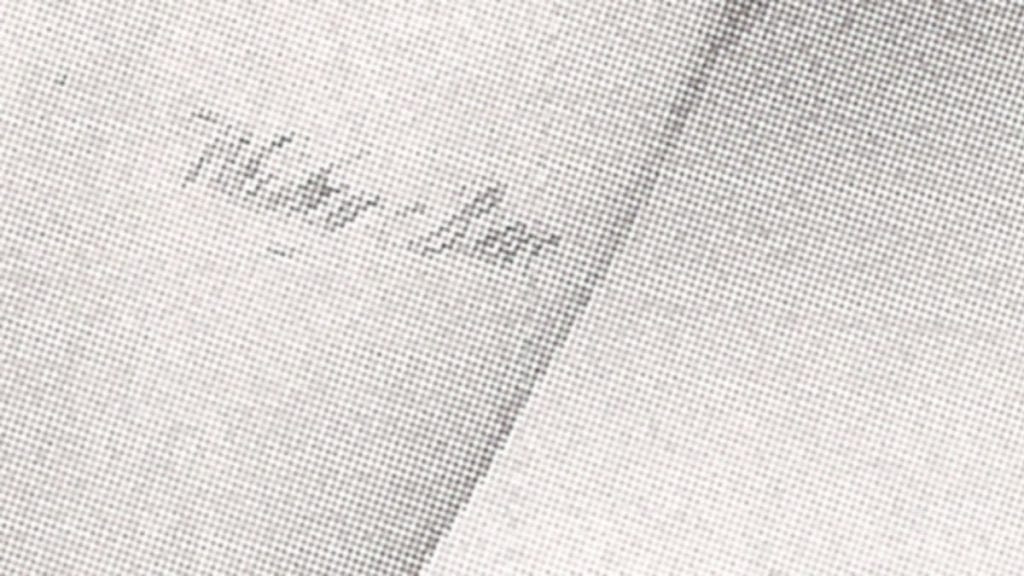 10 Bisexual Celebrities That Everyone Keeps Labeling As Gay Or Straight