We still feel that Michael Fassbender and his penis were robbed of an Oscar nom for their work in “Shame.” I mean, come on, their performances were unprecedented! Even Charlize Theron agrees. “Your penis was a revelation. I’m available to work with it any time,” she joked at a recent Human Rights Campaign gala. “I have to say that I was truly impressed that you chose to play it big … Most other actors would have gone small, trust me. I know because I’ve worked with them,” Theron went on. Since its full frontal appearance in the film, Fassbender’s member has gained notoriety in Hollywood for its largesse. 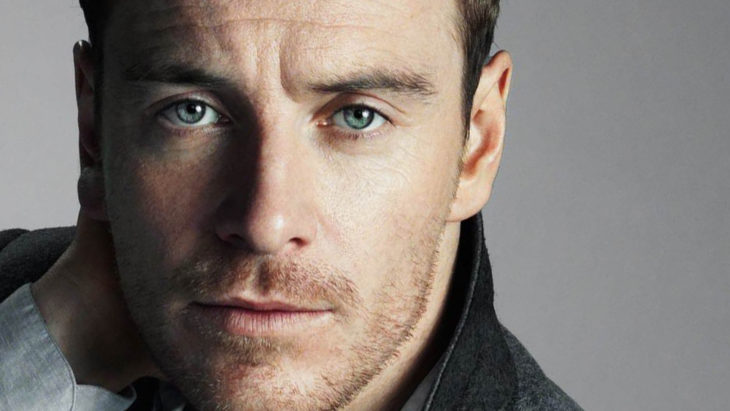 Sexiest Man Alive, George Clooney even sounded slightly jealous. He followed up Theron’s endorsement of Fassbender’s peen with a joke about him being able to play golf with his “hands tied behind his back.” Now that’s talent! Click through for more legendary celebrity members. [People] 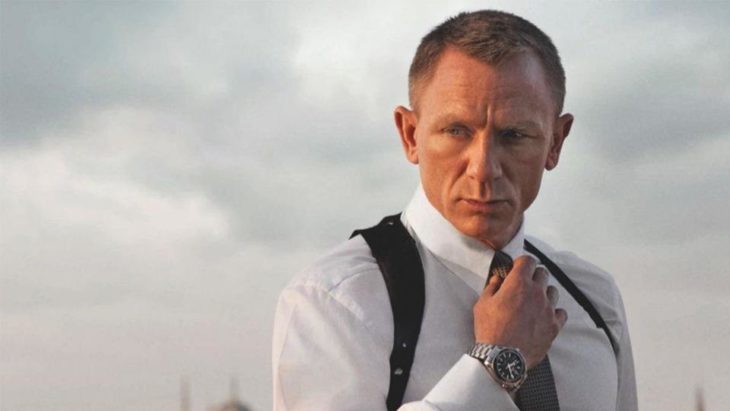 James Bond is packing an impressive gun, in and out of character. According to respected actress and “Casino Royale” co-star, Dame Judi Dench, Daniel Craig’s weapon of choice is “an absolute monster!” 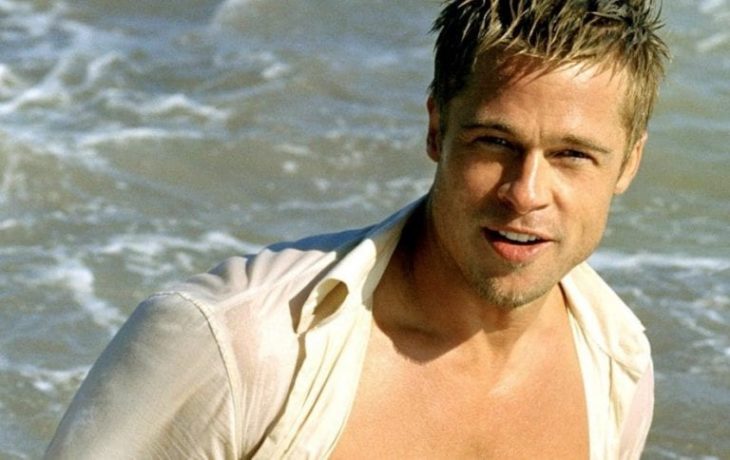 Actress-turned-singer Juliette Lewis used to date Brad Pitt back in the day. Supposedly, when one of her fans asked what it was like to bone him, she said, “’He was no big deal, if ya know what I mean!” Well, we still think he’s the real deal, and so does Angelina. 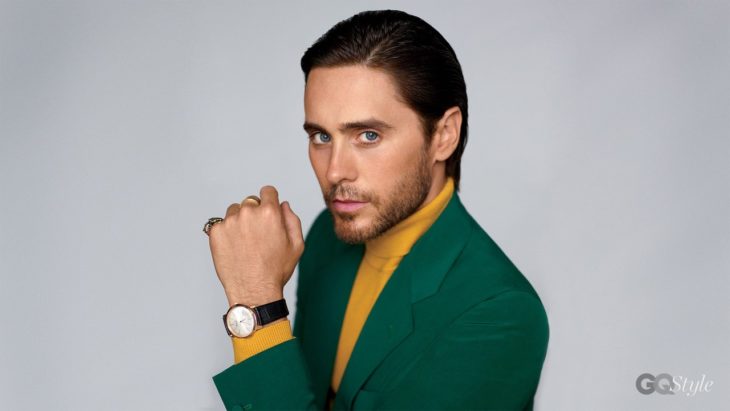 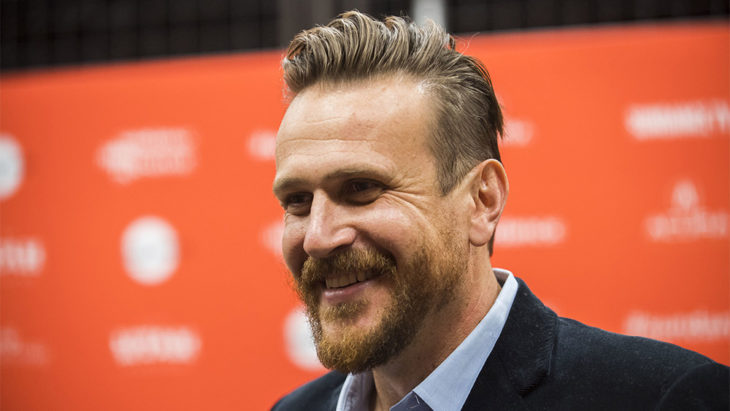 Jason Segel is one sexy bromantic comedian, but the fame and funny bone are just icing on the cake that is his schlong. The confident dude dropped his towel in “Forgetting Sarah Marshall” and then stayed naked through an entire scene. We were impressed with his package. 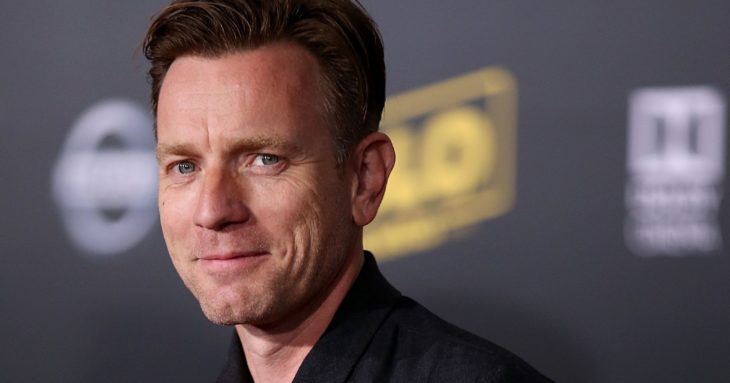 Ewan McGregor is the uncut wonder of the world! Not only is he always flashing it in, like, every movie (“Trainspotting,” “The Pillow Book,” “Young Adam,” etc.), you can see his uncut member a mile away. It’s a big star that may have the most screen time of any mainstream private part! We recommend watching his impression of Iggy Pop’s “TV Eye” in “Velvet Goldmine.” H-O-T! 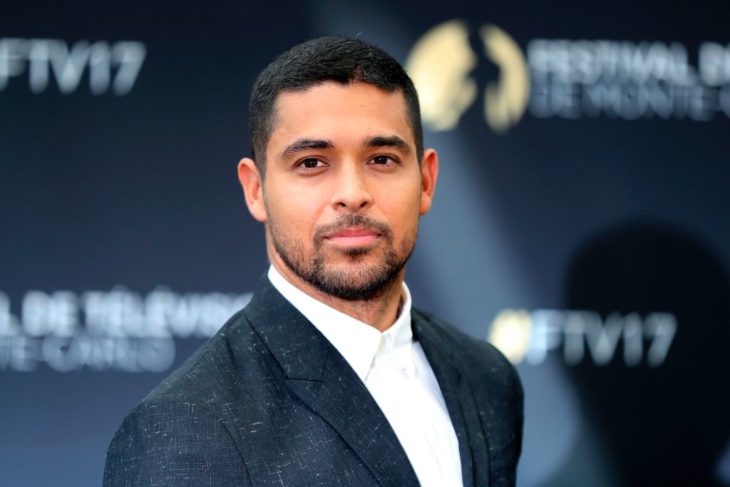 Wilmer Valderrama, famous for playing Fez on “That 70’s Show,” claimed to Howard Stern that he can really fill out a pair of polyester pants with his 8-incher. If anyone can confirm, please come forward. 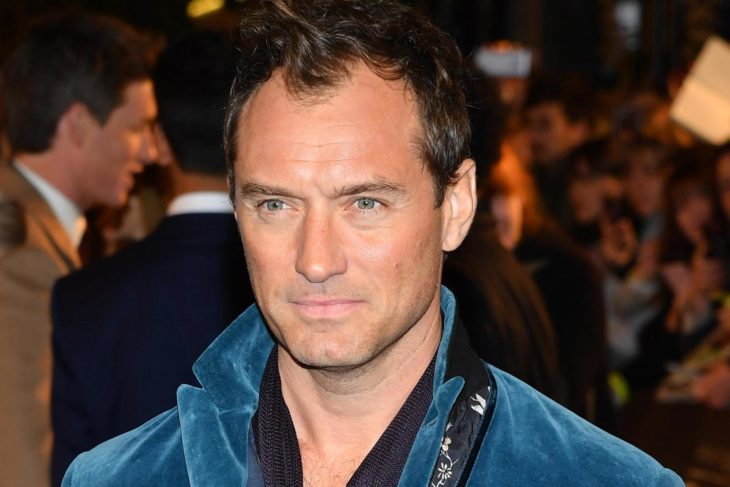 Maybe it’s because of how poorly he’s used it (cheating with the nanny), but Jude Law’s penis is a bit of a laughing stock. When a nude photo of him was published, the media poured in with headlines like, “Jude Law Has A Small Package” and “Nude Jude’s Not A Huge Issue.” Oh Jude, the poor dude. 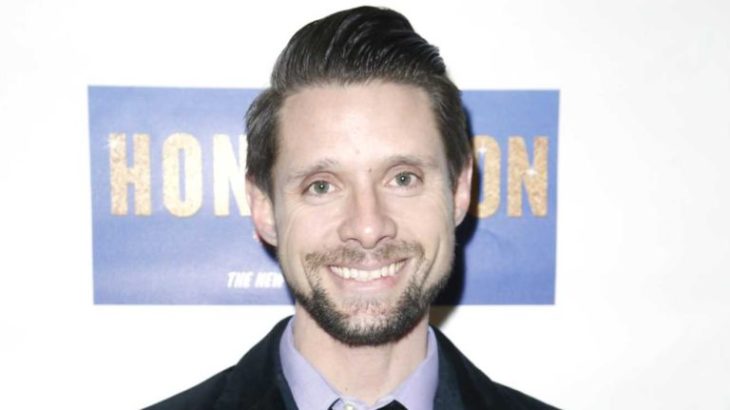 Danny Pintauro, aka little Jonathan from “Who’s The Boss,” posted his peen size on a gay sex site with a photo. It’s 7-inches and circumcised. Guess he can really show you who’s the boss! 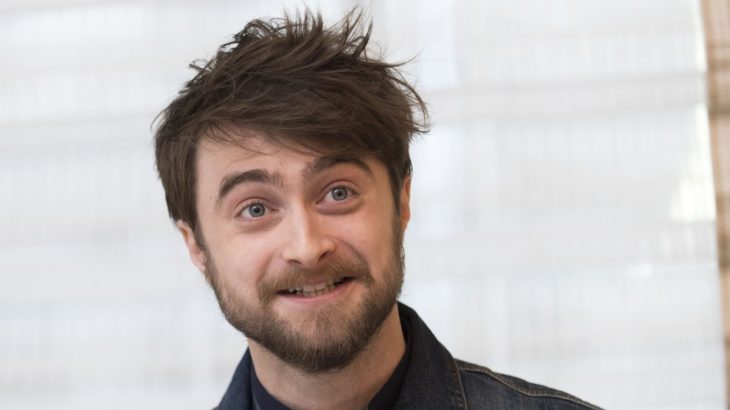 Harry Potter’s magic wand is a grower not a shower. Daniel Radcliffe has boldly bared all on Broadway in the play Equus, but he admits that it wasn’t his best show. “You tighten up like a hamster. The first time it happened, I turned around and went, ‘You know, there’s a thousand people here and I don’t think even one of them would expect you to look your best in this situation.’” Aw, well, at least we could tell he isn’t circumcised! And he has a sexy butt. 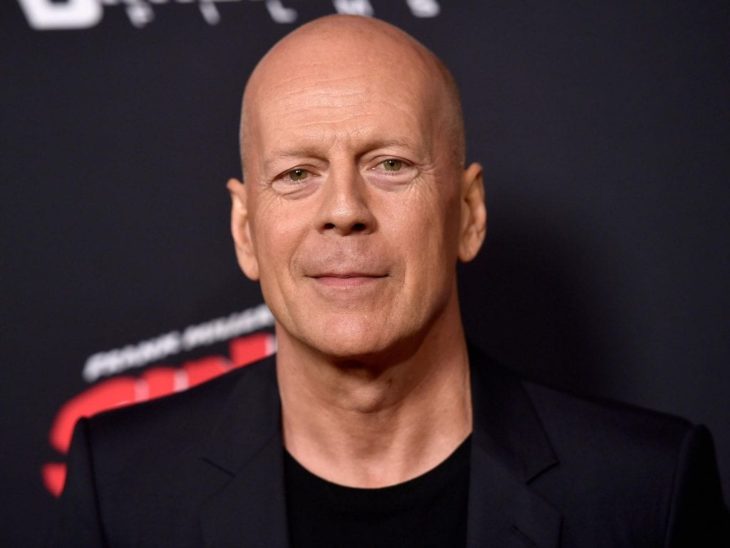 Bruce Willis starred in a movie all about his dick. So, of course, he had to show it! In the director’s cut, no pun intended, you can see “eight steamy minutes” of him using it in the movie “Color Of Night.” Then, you’ll understand how he landed a babe almost half his age. 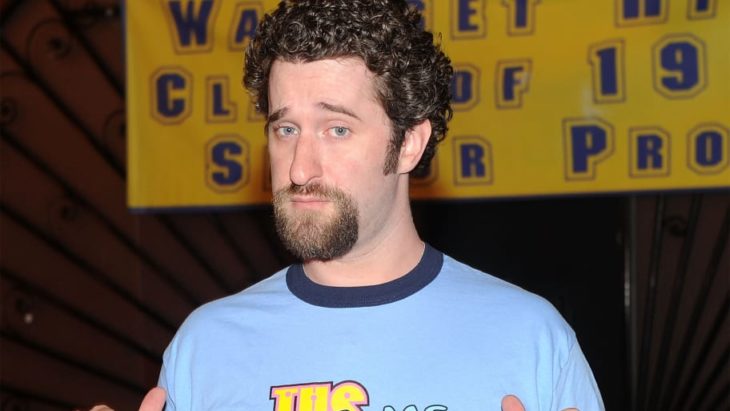 Dustin Diamond, better known as “Screech,” is hung like a horse. Or, as Howard Stern puts it, a “tree.” After releasing his sex tape, the whole world got to see 10 more inches of Double D than they ever wanted. However, it’s speculated that he hired a stunt dick. 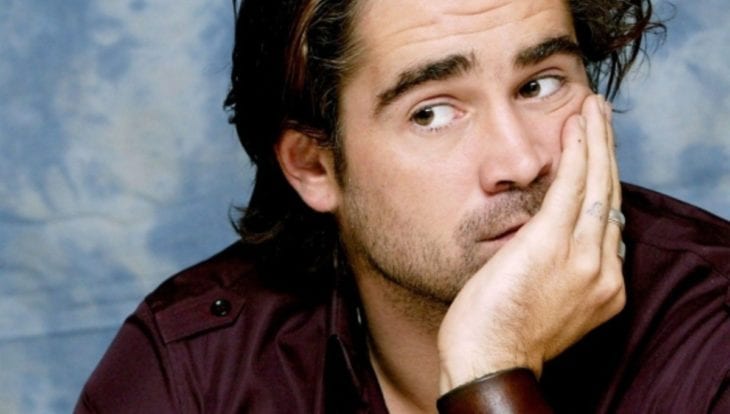 Colin Farrell’s penis got cut…from a movie. He flashed his junk in “A Home At The End Of The World,” but it was too huge for the big screen. A rep claimed, “The women were overexcited and the men looked really uncomfortable.” Luckily Colin eventually got exposed, thanks to a sex tape he made with a former Playmate, Nicole Narain. It was hard to focus on the action, as his huge penis was like an arrow pointing us to look to the left. Distracting!

Is the Reason why Ben Affleck Is Getting $200,000 Makeover To Get Back Together with Jennifer Garner?