Why I’m Happy I Don’t Have Daughters

I’m glad I have sons… and only sons. My friends who are mothers of daughters say that if I had given birth to two daughters instead, I’d be just as glad. I’m not so sure. When I was pregnant with each of my sons, I was convinced from the start that I was carrying boys. And even before that, when I was still just musing about being a mother, it was never a little girl that I pictured. Good thing, right?

I sometimes joke about how ill-equipped I’d be to have a daughter. Though I like shopping for clothes, I’m mostly uninterested in feminine things. Hair, nails, fashion, makeup, girl talk and a household in which more than one family member may have PMS at the same time all leave me cold.

On a recent episode of the new Tom Selleck police family drama, Blue Bloods, his character’s female grandchild gets a little smart-mouthed at the Sunday dinner table, and then storms off. Upon seeing this, I instantly looked over at my husband and declared, “See? That’s why I’m glad I have sons.” A second later, on the television, the child’s aunt, a mother of two boys, casually remarked, as she scooped potatoes onto her plate, “And that’s why I’m glad I have boys.” Frank and I nodded, laughed and high-fived. 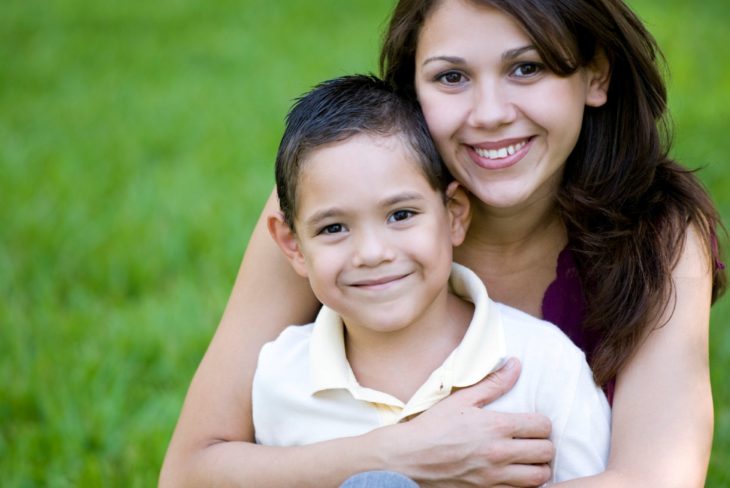 Frank has always said that he’s glad to have boys, too. When parents we know relate stories of their daughters’ tantrums—over tights, true love or the calories in a TicTac—we catch one another’s eye and exchange a knowing smile.

My husband also seems uniquely suited to having sons. They’re buddies, the three of them—watching or playing sports, camping, competing to come up with the quickest computer fixes, putting off taking showers for as long as possible. Not that they’re mini macho men. Frank is an affectionate father, and the boys—now a teenager and a tween—still hug and tolerate parental kisses. And they can cook, too! Read more …

The Definitive Guide to Hooking Up in a Blizzard