Would You Date A Dude Who Lived With His Parents?

According to a new study, a third of men ages 20 to 40 still live with their ‘rents. One in four of those who have moved out still keep a fully furnished bedroom at their parents’ house just in case they are forced to find their way back to the nest.

As for women, only one in five are living with their moms and dads. So much for the assumption that men are more independent than women… 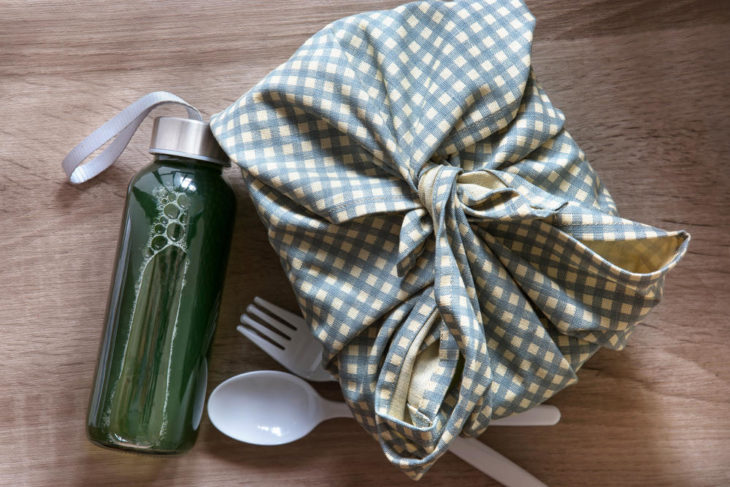 The study found that 18 percent of these men have their mothers still making them packed lunches, and that 19 percent said they would be staying at home until “they became fed up with their parents.” What brats!

But of course, financial issues are on the rise in the recession. So is it really that bad to be living at home? I mean, it would save a ton of moolah, and you might even get your laundry done for you. Hmm…maybe these dudes have it figured out! But even if they do, the real question is, would you date one of them? Personally, I think I prefer my men to live without mommy and daddy. 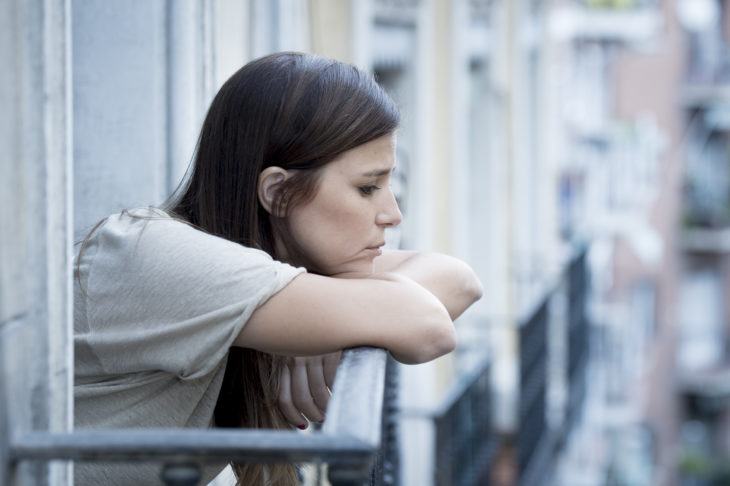 How Do You Tell if a Person Has...

Don’t Stop Marketing! Use These Tips Instead to...