Isn’t the world we are living in outstanding? With the technologies we are using today, our daily tasks are simplified. However, to some extent, we are not even aware how far we have come. Here are 25 inventions that exist now and that are just awesome! 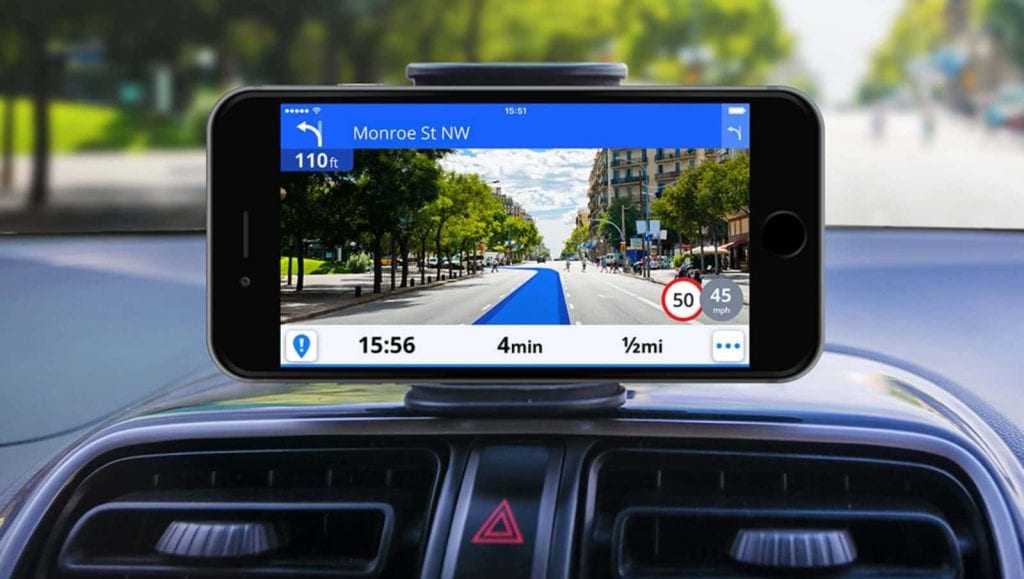 This technology works as a personal dynamic GPS system. A program known as the Augmented ID Program is currently being developed to help direct people to geo-tagged tweeters on their friends list on Twitter and to the nearest locations by pointing their cameras in any direction. 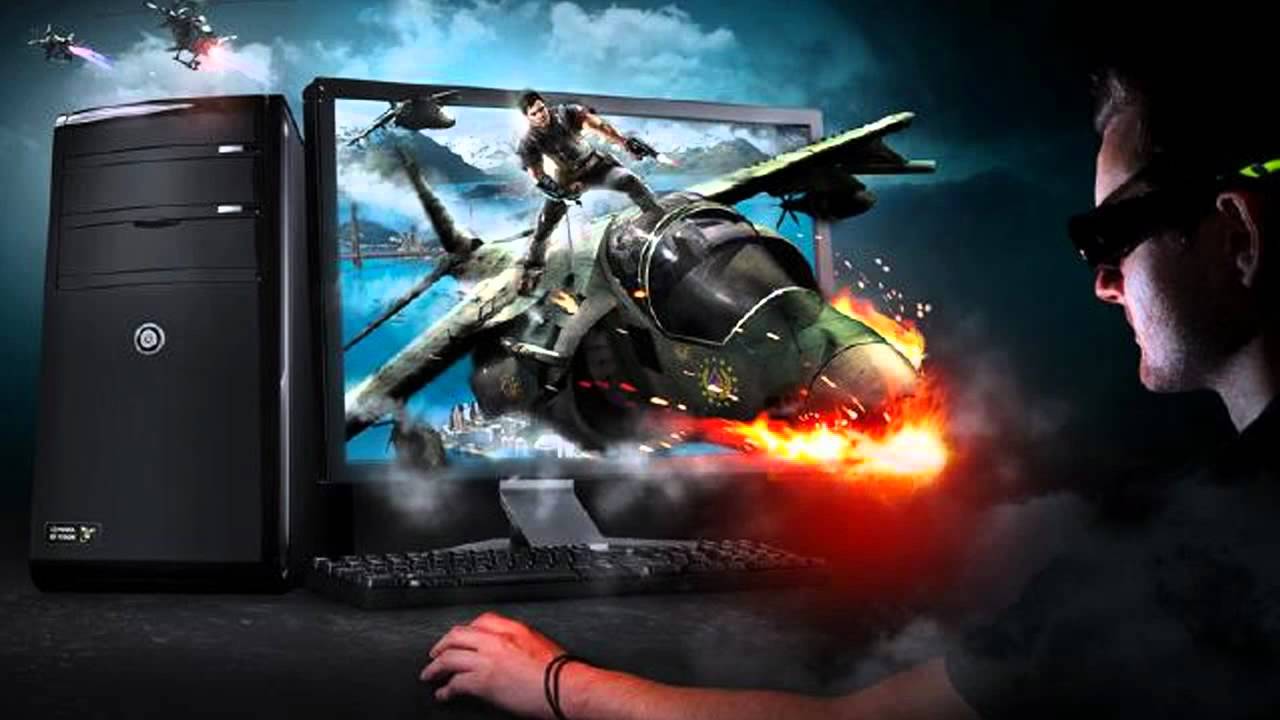 The gaming experience has never been the same. Now, the objects are all around you.

Soon enough we will have 3D on our phones. A man called Julien Flack works on the technology that will allow 2D to 3D conversion 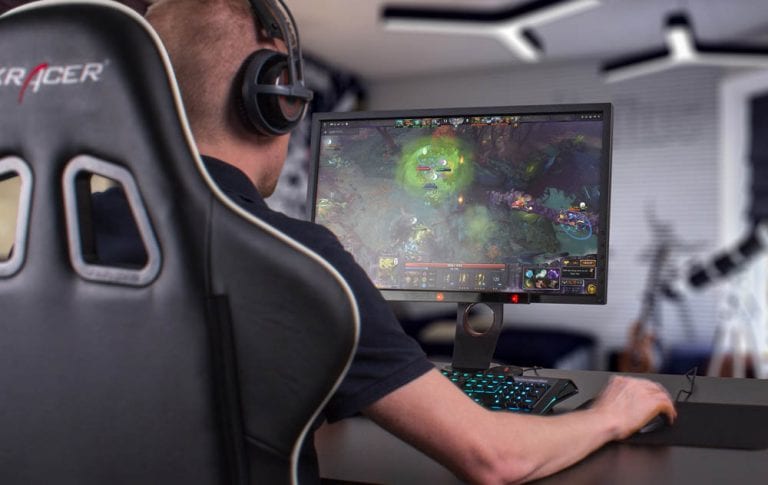 Watch how your favorite games are played by experienced players all over the word. 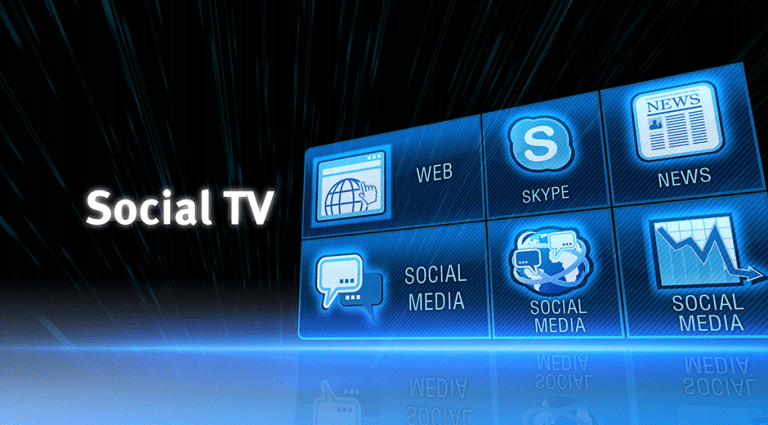 Television will be fused with the workings of social networks. People will have an opportunity to use their televisions to comment on live events. 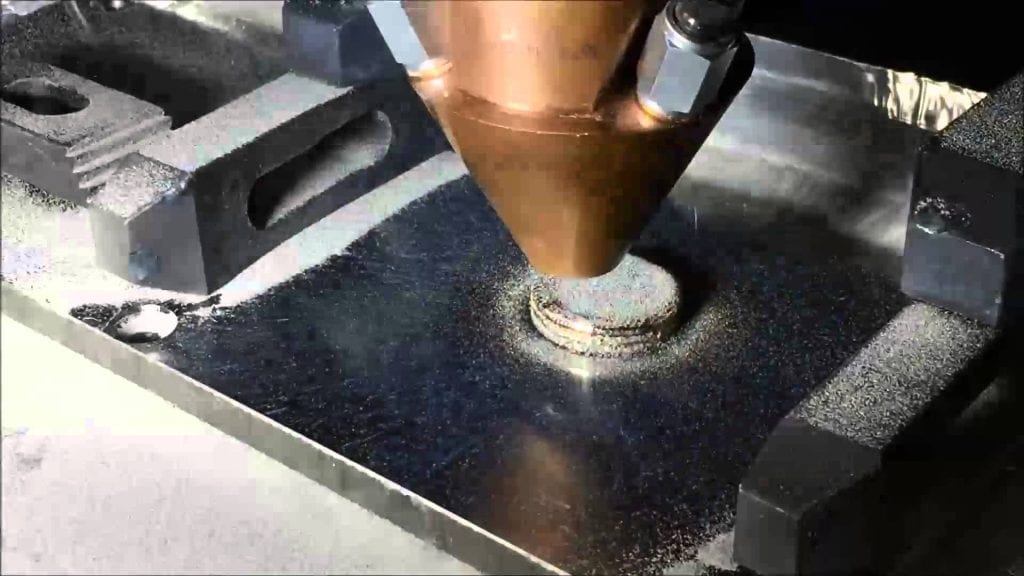 3D printing is an old thing, but printing metal is much more difficult. However, new 3D metal printers are invented and they will simplify the process. 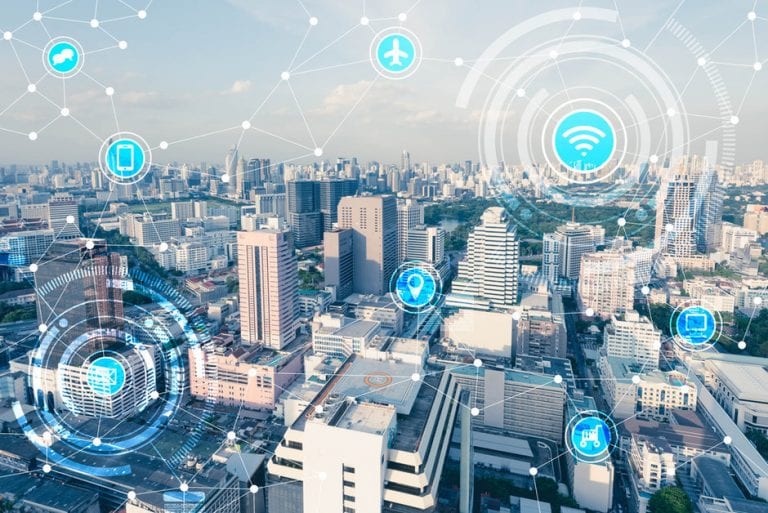 Companies such as Google are working on the development of so-called smart cities. They would include great efficiencies in power, communication and travel. 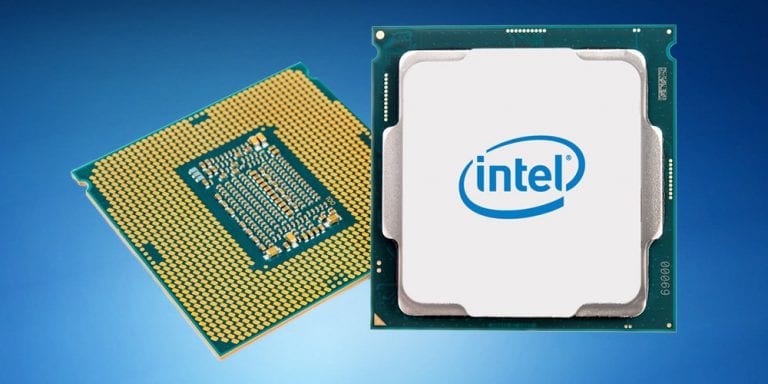 Six-core processors are based on the existing Nehalem architecture and they are much more improved than any other processors. Plus they can fit into most current X58 motherboards. 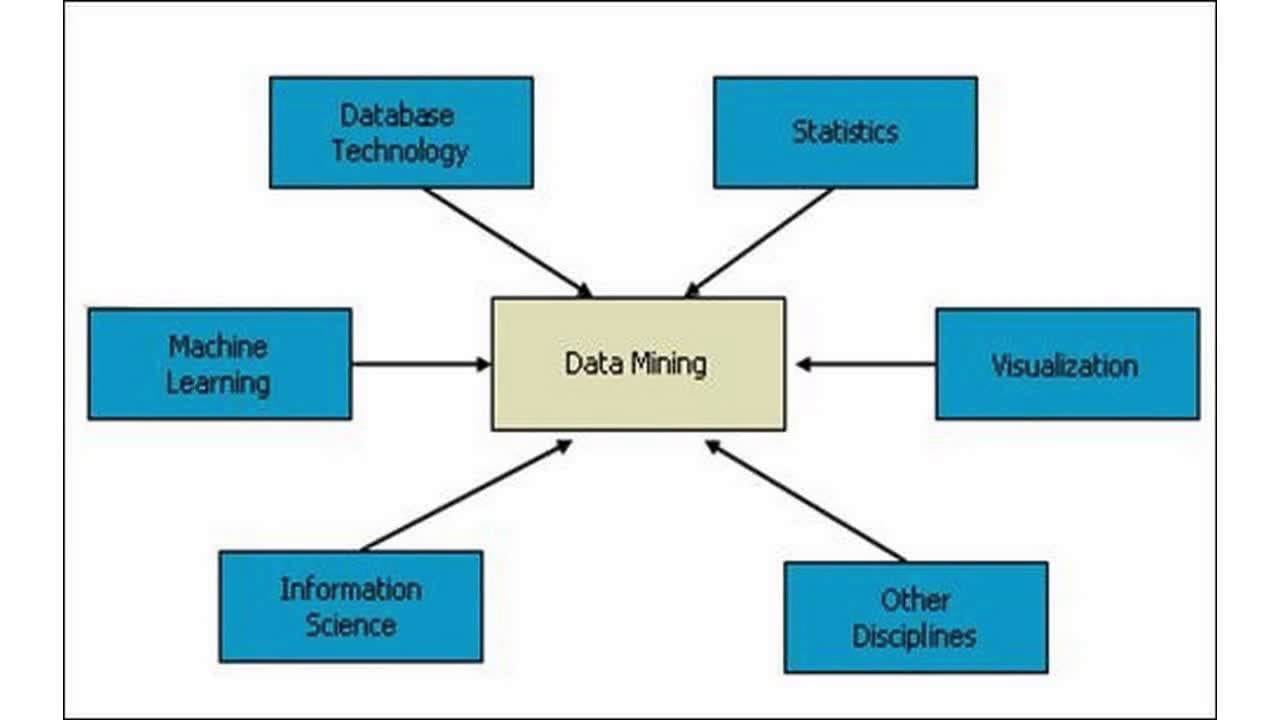 Thanks to deep data mining, governments will be able to predict and influence the behaviors of individuals as well as create their psychological profiles. Scientists from Carnegie Mellon University are working on snake robots that will investigate nuclear plants and hazardous spaces that humans cannot reach. 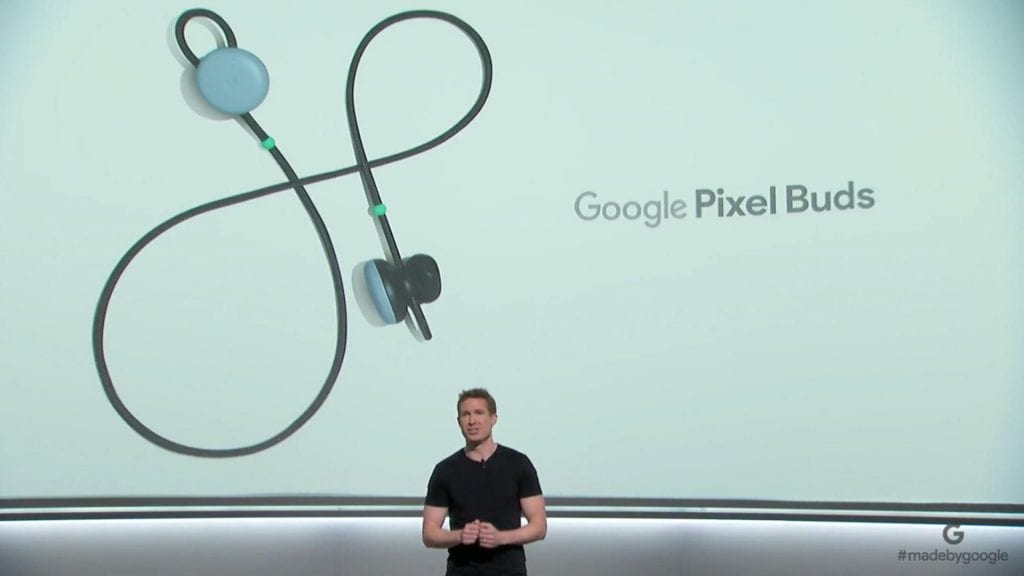 These earbuds can translate 40 languages in real-time. It is just a matter of time when Google’s invention will spread around the globe. 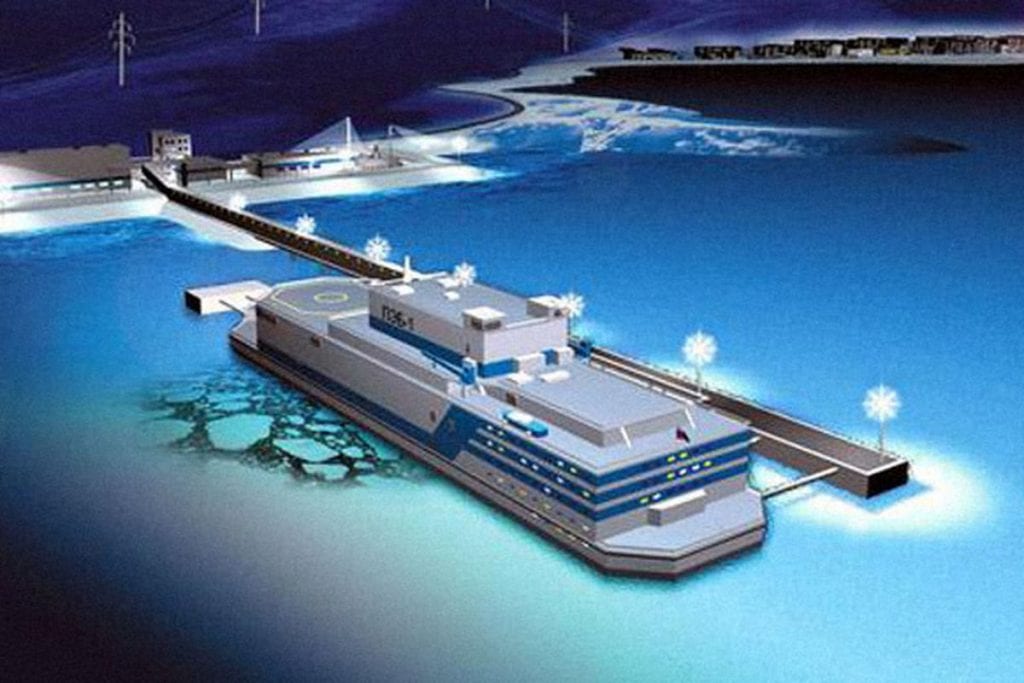 Some locations in Russia require power, but due to the lack of capacities to build a nuclear powerplant on land, one will be made on water. 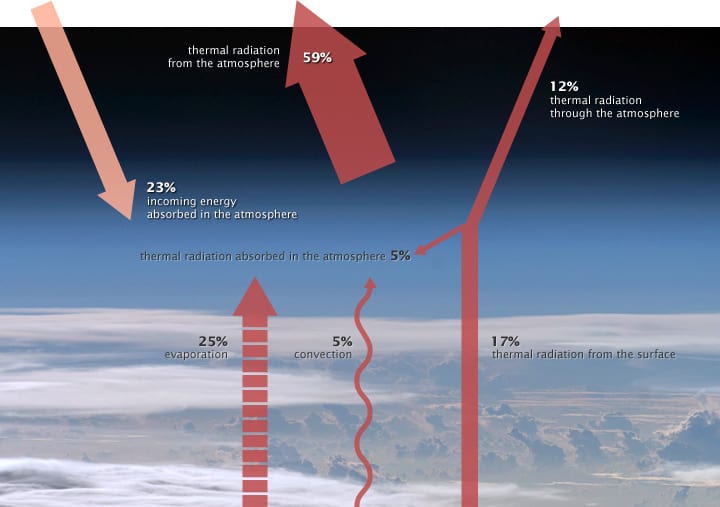 Atmospheric energy will change the way we produce electricity, it is just a matter of time when we will start utilizing it from the air. 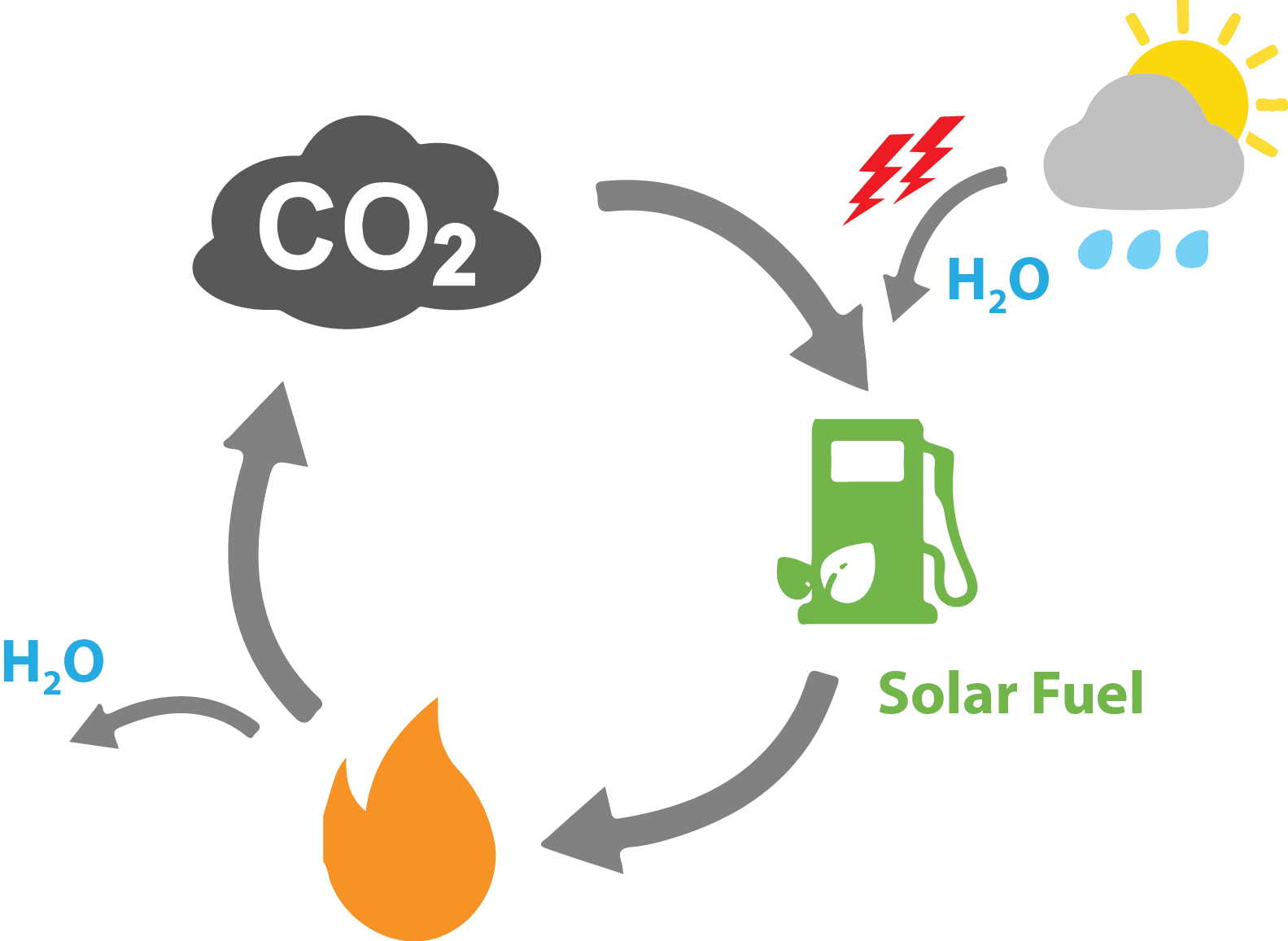 Yes, we are actually producing fuel through solar energy and it is the same way plants produce energy through photosynthesis. 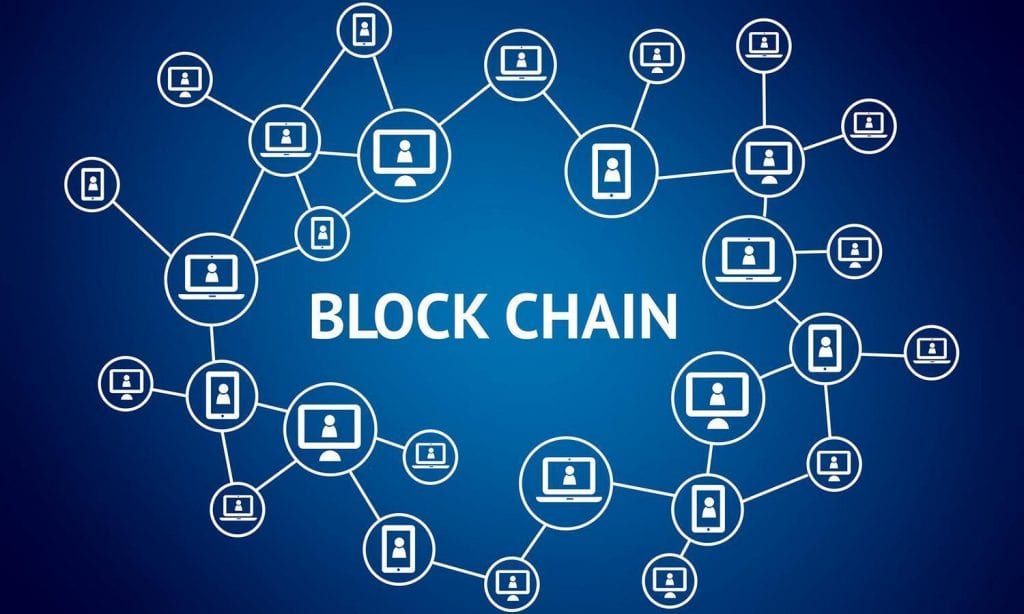 With blockchain, information will be distributed but never copied, thus increasing safety online. 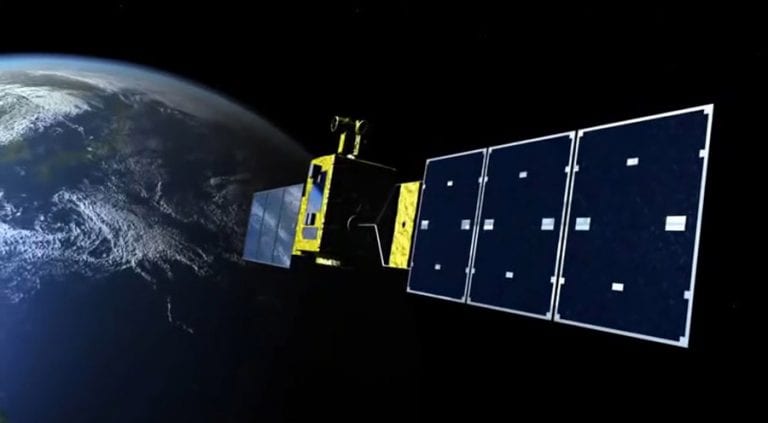 With solar panels in space, we can capture the energy of the sun much more efficiently. Robots used to be in sci-fi movies and they seemed impossible. But with AI, we will build machines which are conscious and self-aware. Some robots already exist! 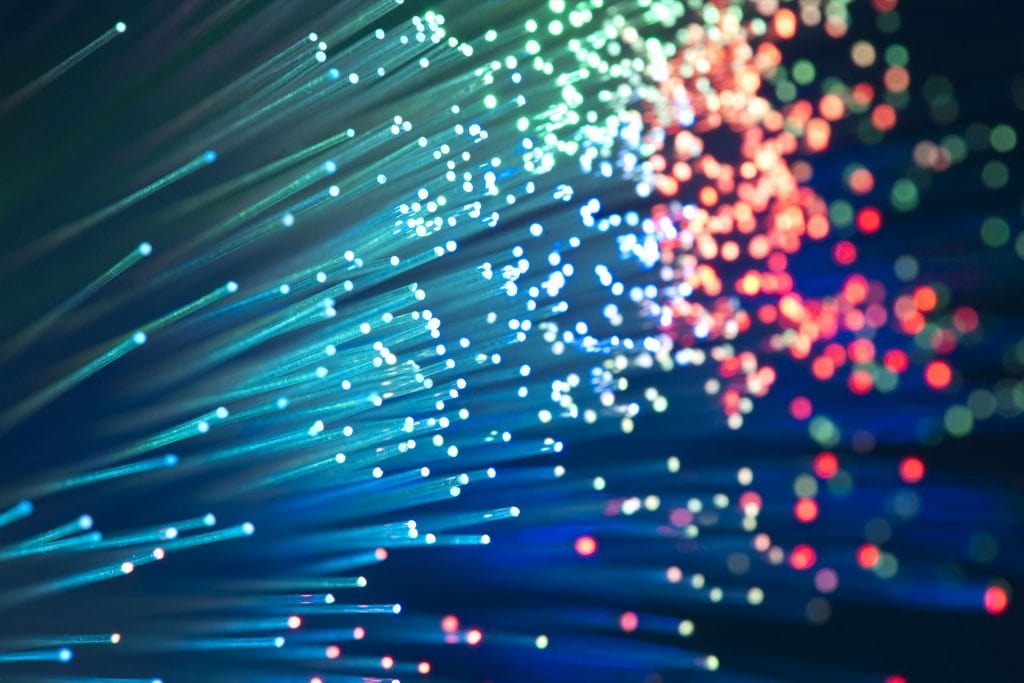 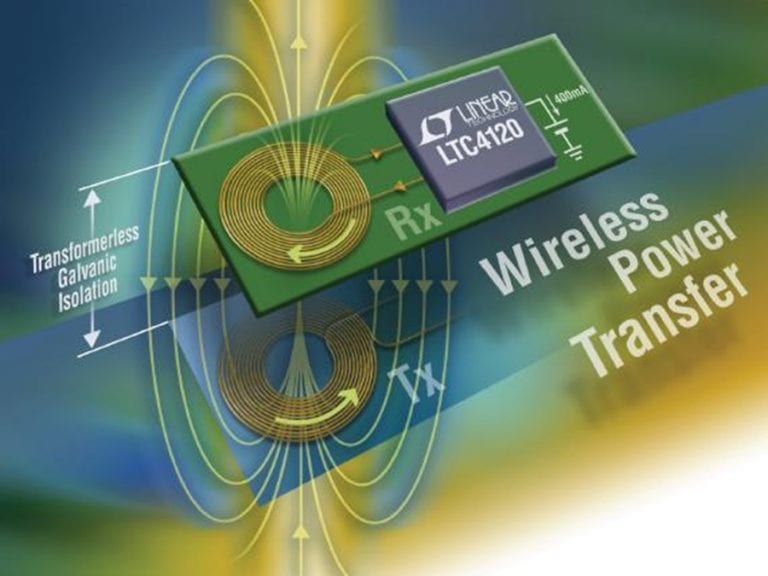 Wireless power is a concept several years old, but the most important thing is that it is proven to be safe and it can be applied to any surface. 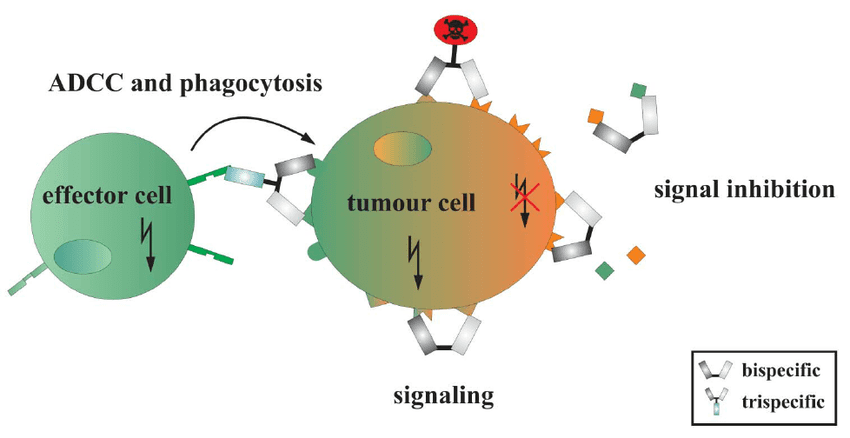 Currently untreatable health conditions such as cancer may finally be put out with dual-action antibodies. 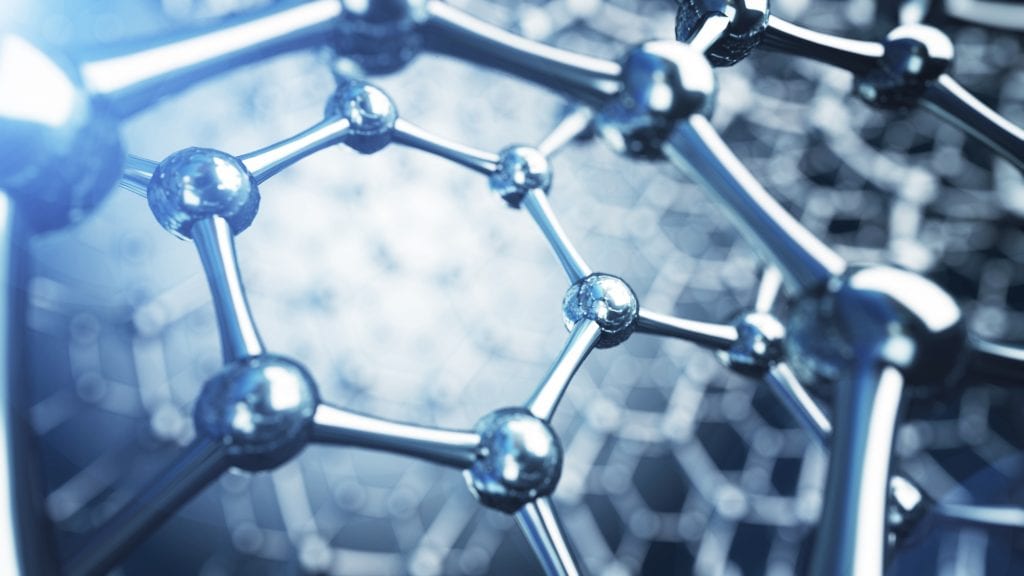 Thanks to nanotechnology, materials in the atomic and molecular levels can be manipulated. Just imagine what can be done with it. 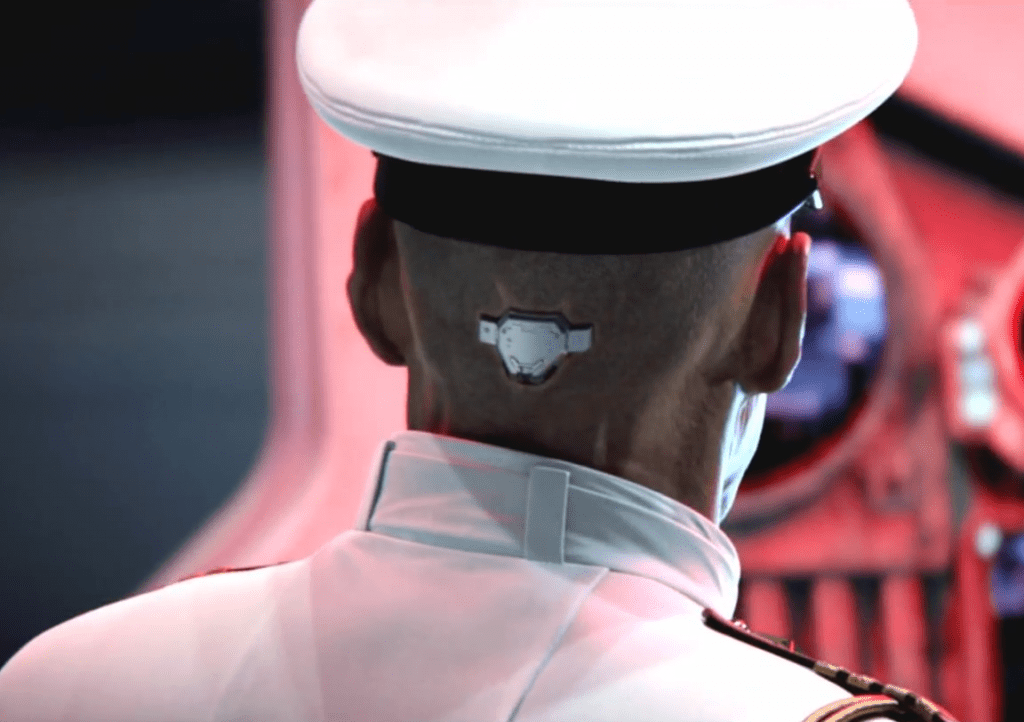 The idea behind this is that humans attach their brain directly to the Internet. When a bionic eye got approved by FDA, this has become possible. 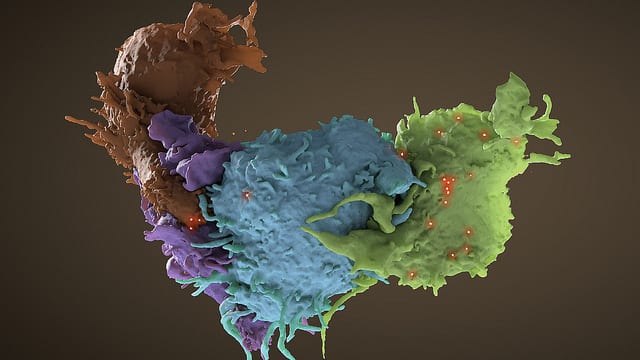 The pioneer of engineered stem cells is James Thompson of the University of Wisconsin. With this, medical practitioners will screen and study diseases differently. 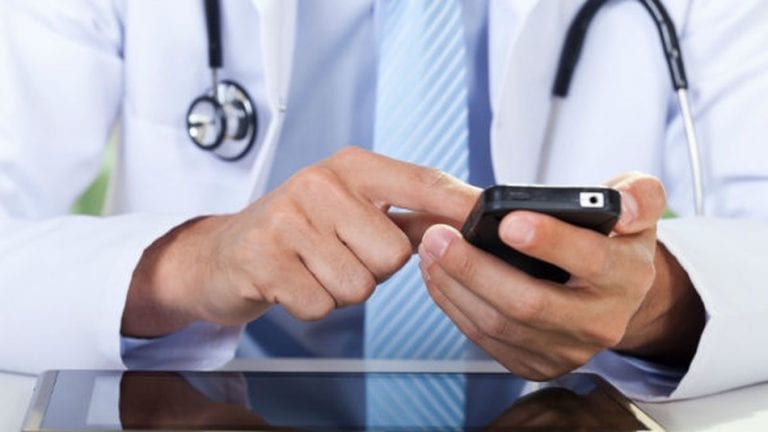 People will start treating themselves as diagnostic hardware becomes available. 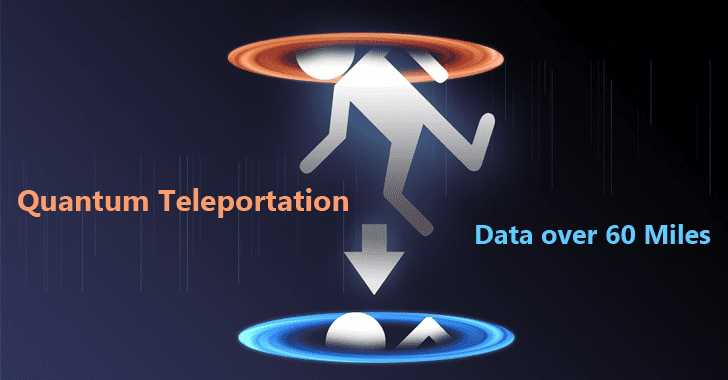 Quantum teleportation will change the speed of communication drastically. It refers to the direct transfer of a quantum state from one location to another.