4 Australian Islands That Will Take Your Breath Away

While Australia may be known for its amazing city skylines, dramatic Red Centre and the diverse and intriguing wildlife, there is more to this destination than what is just on the mainland.

Around the coast of this beautiful country, there are a number of exquisite little islands. Many of these are ideal as a calm and relaxing base for that holiday in the sun you’re after.

There is literally too many to choose from, and in the following post, we are going to help you find the best option for you. 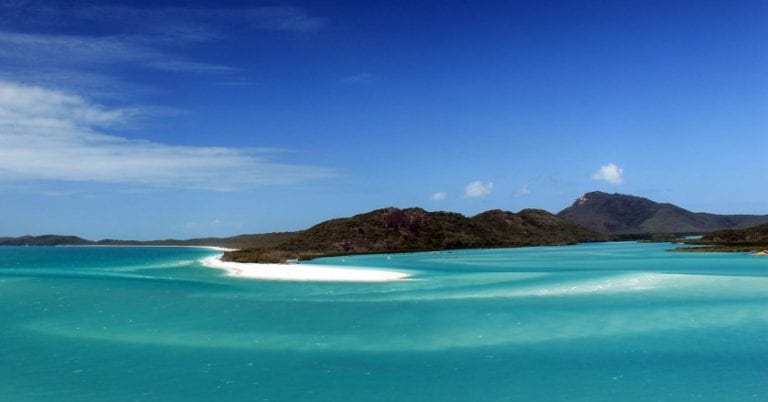 Australia’s many islands offer a different pace and style of holiday to the mainland. So, when you are done with wildlife interactions, sightseeing, and shopping in Brisbane, Melbourne or even Sydney, taking some time on one of these great islands offers a different kind of holiday.

The country is often considered to be the main big of land, but there is over 8,000 islands that make up continental Australia. While they are mostly uninhabited, in the better-known areas, it is possible to island hop. 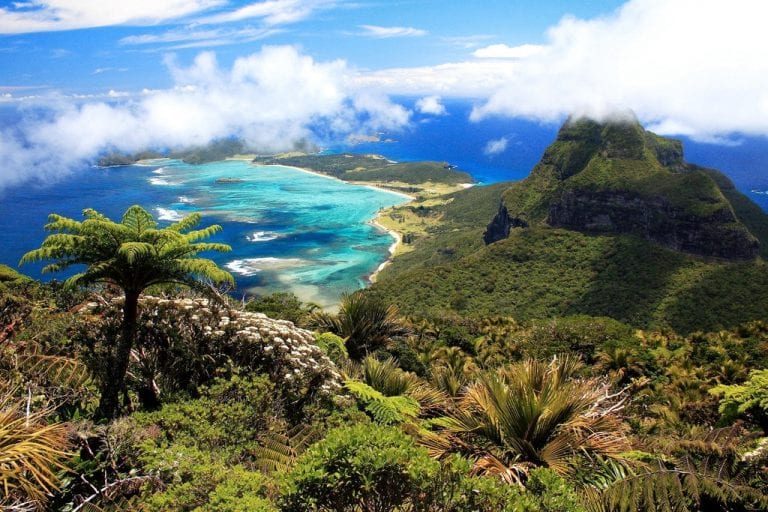 Fraser Island and the Whitsunday Islands are especially popular, as is the islets that are spread out around the Great Barrier Reef. Any visitors to Australia looking for an enjoyable island experience in and around their Australia holiday should consider the following stunning destinations:

Fitzroy Island is perfect for people who love Scuba diving, snorkeling and checking out the local wildlife. It is also ideal for anyone looking for some proper relaxation.

It’s deep in the dynamic waters around the Great Barrier Reef and three-quarters of an hour away from the nearest point of the mainland, Cairns and offers tourists and holidaymakers the chance to check out some interesting creatures, golden sandy beaches, and crystal blue-green sea water.

In the water around Fitzroy Island, you will find turtles, and of the seven different species in the world, six can be found around the Great Barrier Reef.

There is a rehabilitation center on the island for these animals, known as the Cairns Turtle Rehabilitation Centre, which is a not-for-profit group that was established to specifically rescue and rehabilitate any turtles that had been orphaned. 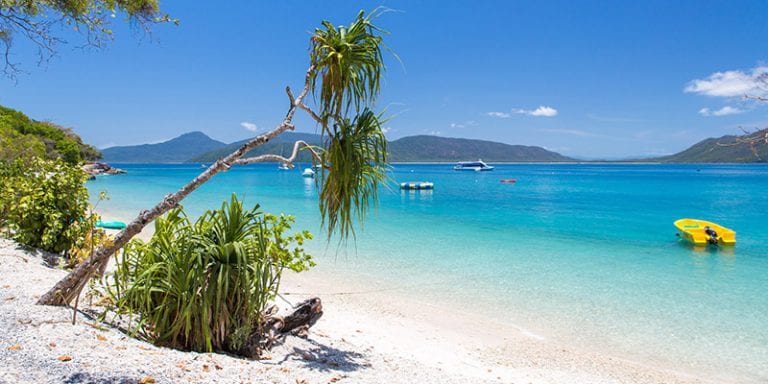 There are groups of volunteers who work tirelessly to help the turtles get back to rude health, and once they are strong again, they are released into the wild. There are tours available to the public every day.

Fraser Island, it has to be said, is one of the most popular of all Australia’s islands with tourists. It’s located just off Australia’s eastern Queensland coast and is the largest sand island in the world. It stretches for over 75 miles (120km). 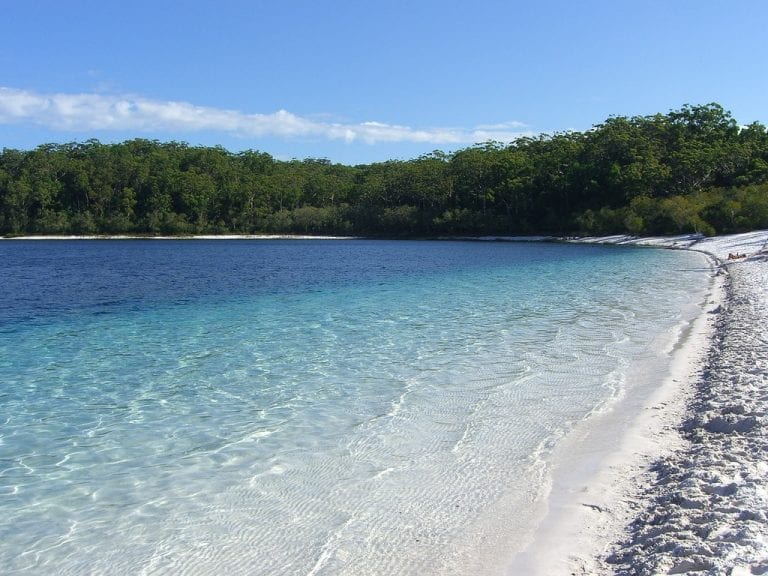 You’ll find certain locations where you can take in the views and get your panoramic photo game on. The best locations for this include a cliff called The Cathedrals. This cliff gained fame for its mesmerizing strips of colourful sand. Indian Head will also gift you with some beautiful views. It’s a rocky outcrop on the island’s most eastern tip. You’ll find amazing beaches and swimming sites at Lakes like Wabby and Mckenzie, not to mention plenty of other freshwater pools. This a great stop for anyone looking for some adventures.

Hamilton Island is an island that is part of the incredibly famous and much-loved Whitsundays Islands. This forms the main transport hub for the entire archipelago and is reachable both by air or ferry from a number of different mainland cities. 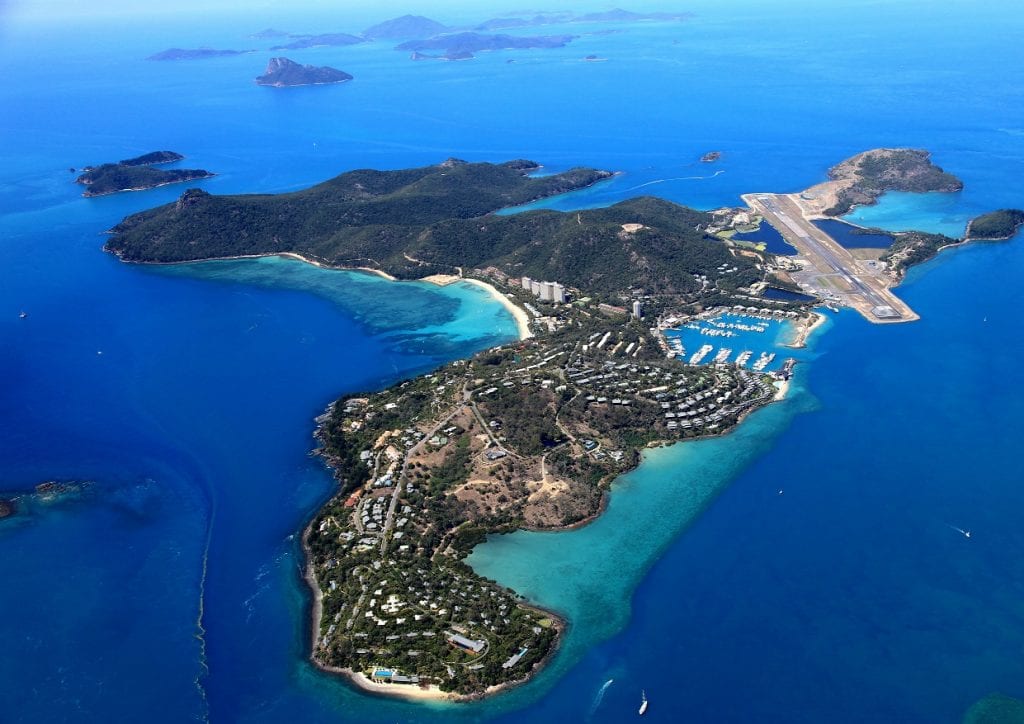 Hamilton Island is perfect for those looking for that bit of R and R they’ve missed on the mainland, but the most popular things to do here are the water activities like sailing, snorkeling, paddle skiing, tennis and kayaking Squash is also popular.

There is no shortage of crystal-clear turquoise waters and pristine beaches on any of the other islands in the archipelago. From Hamilton Island you can actually head to places like

Hayman Island, Daydream Island and Whitehaven Beach which is famous for the exceptionally soft white sand that is found there.

Just off the Cairns coast and deep in the coral-filled waters of the majestic Great Barrier Reef, is where you will find Green Island. It’s just three-quarters of an hour on the ferry from the city in North Queensland. Although it is tiny, it is an idyllic landmass that features a gorgeous rainforest and plenty of secluded beaches. These make this island a stunning place to take a sojourn

Hopefully, this look at these 4 incredible islands will help you decide which destinations you want to visit on your tailor made holidays. For breathtaking scenery, you can’t go wrong with any of these stunning Australian islands.

How to deal with sleeping disorders

Modern Catering Business In The USA

Top Destinations to Visit in Australia