Modern Catering Business In The USA

The restaurant is a catering company, offering guests a wide range of dishes, beverages, confectionery, including branded and complex cooking.

The high level of service in restaurants is provided by qualified chefs, waiters, headwaiter, and is combined with the organization of leisure and entertainment. The catering business is probably the most developed in the USA because Americans have always preferred to eat tasty food, however, they do not really like to cook, and some simply do not have enough time for this.

Catering business occupies an important place in the tourism industry and brings huge revenues in countries such as the USA, Canada, European countries and Russia. With the development of tourism, the possibilities of the restaurant business in Asian countries are expanding as well.

For each type of catering establishments according to this classification characteristic, there is a corresponding range of dishes and drinks, applied service forms, location, the number of clients served and some more combinations of other classification criteria.

The flowering of the restaurant business industry in the United States occurred in the XX-XXI centuries. Although the leading place at this time was occupied by Europe, since new forms of organization of the hotel industry, for example, unification into hotel chains, were emerging everywhere. 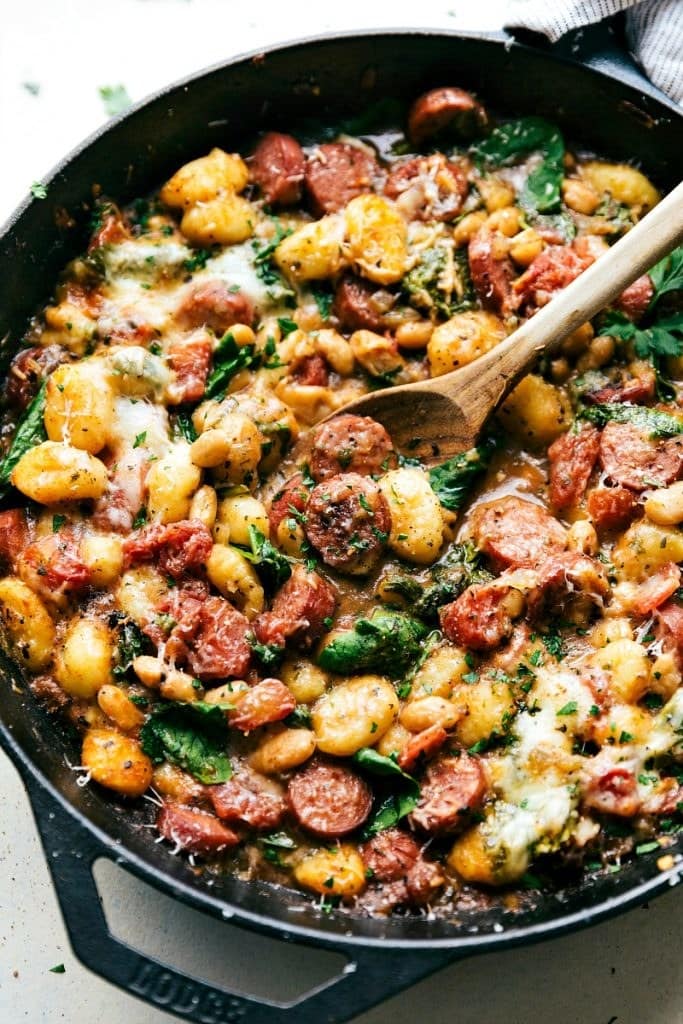 The catering business in the US is currently under pressure from several adverse trends. However, despite this, many large catering chains are increasing the number of restaurants and supporting the development of the entire industry. The second quarter of 2017 was the sixth consecutive quarter for the restaurant business with negative comparable sales in the same establishment. Despite the overall growth in the industry’s sales, restaurants recorded a decrease in comparable sales in each of the four quarters of 2016, as well as in the first two quarters of 2017.

There are several possible explanations for this phenomenon. First of all, this is an increase in the number of restaurants, which reduces traffic and revenue in each existing restaurant. An additional negative impact has a reduction in the disposable income of consumers. Along with wage growth, mandatory household payments, such as health care costs and loan repayments, are actively growing. Thus, buyers have less money that they are willing to spend on restaurants and other types of entertainment. 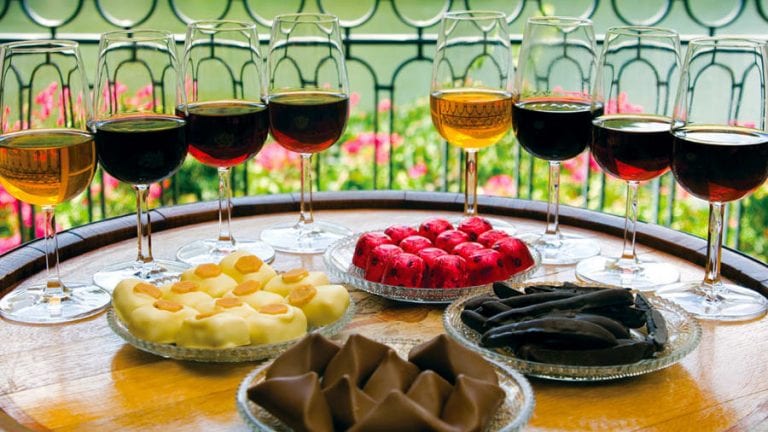 Another reason is the reduction in the cost of foodstuffs in stores and markets. This further increases the difference between the price of lunch at home and in a catering establishment. At the same time, restaurants do not have opportunities to quickly reduce the cost of meals, since expenses are also rising, in particular, on staff salaries. Nevertheless, despite these negative phenomena, the restaurant business is waiting for overall sales growth for the following year.

The growth will be supported by various demand-driven programs that are being implemented by large restaurant chains, such as Yum! Brands, Inc., McDonald’s Corp., The Domino’s Pizza, Inc., The Wendy’s Company and others. These companies implement different loyalty programs, introduce digital technologies, and adapt menus to customer needs, which allows them to keep traffic and sales.

For example, McDonald’s has launched a possibility of ordering via mobile phone until the end of 2017. The service is available in the USA, Canada, China, Australia, and some other countries. With the help of geolocation, McDonald’s determines the time when the client will come to the restaurant and places the order as fresh as possible. KFC network, owned by Yum! Brands, in order to save as many as possible customers, who care about their health, announced that they no longer use chicken, which was grown on antibiotics. 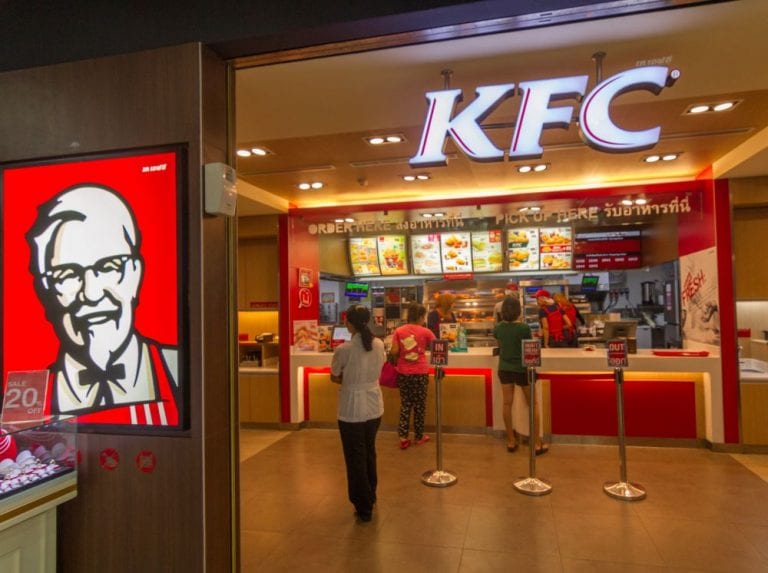 Thus, despite the negative trends, the catering industry can still increase sales through loyalty programs for young people, the development of high technologies and the involvement of supporters of healthy eating. In general, in this area, there are undeniable advantages of active development. Moreover, the catering business in the United States was always at a higher stage of development and does not cease to develop in our days.

4 Australian Islands That Will Take Your Breath Away

7 Reasons Why People Use Dating Portals

The Must-Haves For An Everyday Event: Catering Equipment...

Wood vs. Plastic: Which Pizza Cutting Board Is...

How to Start a Home-based Catering Business –...