4 Reasons I Would Love To Drive You To The Airport

Today I am driving my best friend to the airport. I am ridiculously excited. Not because she’s leaving — of course I’ll miss her while she’s away — but because driving people to the airport is one of my greatest joys in life, followed closely by picking people up from the airport, artisan cheeses, and Jet Li’s filmography. Want to know why? Read on…

1. I will take any excuse to go to the airport. Airports are one of my favorite places in the world. I love the rush and the energy and the diversity, and I could happily partake in airport people-watching for hours and hours. In fact, if I weren’t a writer, I would gladly work at an airport coffee shop, even though I would be fired within a day for bombarding customers with questions about their travels and never making any coffee. When people ask me to drive them to the airport, all I can think is, Yay! Airport! Let’s go now! 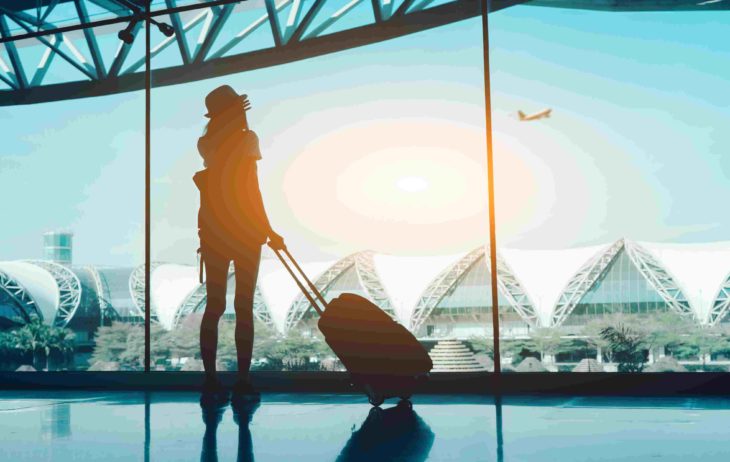 2. I get a little taste of the travel experience without the hassle. I love airports and traveling. The traveling process? Not so much. The mere thought of long check-in lines, grumpy TSA officers, random friskings, and airplane bathrooms is enough to make me break out in a cold sweat. So while I do feel some pangs of jealousy when I drop my friends off for their latest adventure, there’s also a great sigh of relief that I get to drive away to go about my day while they balance three suitcases in a never-ending line at the Delta counter.

3. I get to pretend I’m Jason Statham in “The Transporter.” Before I pick someone up on our way to the airport, I think to myself, You have 20 minutes to transport the goods to Portland International Airport. Don’t mess this up. Then I toss their luggage into the trunk of my 2001 Jetta and tell them to ignore the fact that my turn signal clicker never stops clicking even when the turn signal isn’t on, and I get them to the airport in 20 minutes, no excuses. 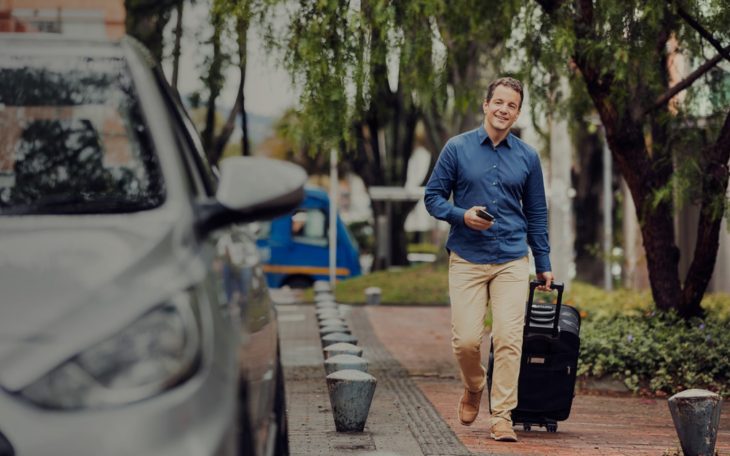 4. It’s a top-tier friend favor that doesn’t require moving couches. You don’t ask someone you just met at a party to drive you to the airport. The airport drive is a pretty high-end friend favor, so in that sense, just being asked to be an airport driver is an honor. It’s also an easy way to lend a helping hand that doesn’t involve helping someone move, which is kind of the worst part of having friends, amiright? If you are one of those persons who doesn’t like to do this favor, suggest your friend classylaxcarservice.com.

So, got any trips coming up? Can I give you a ride?

Study Abroad: Coming Back To America

You Can Take Orgasm Classes Online