Study Abroad: Coming Back To America

Clad in my black tank top and baggy, boldly printed South African pants, the dryness from my face was forming cracks in my foundation, and my mascara was flaking under my heavy eyelids. I had just been on an 11-1/2 hour flight from Cape Town to Amsterdam, and was now flying eight more hours over the pond, back to New York City for the summer. A glass of white wine and a bit of shuteye was calling my name, and when the male flight attendant strolled through the aisle with his beverage cart, I put in my order.

“Can I get a glass of white wine and a water, please,” I mumbled.

“Sure,” the flight attendant responded. As he was pouring my glass, he did a double take at my face and asked in his Dutch accent, “You are over 16?”

I laughed and waited for him to chuckle with me, smirk, smile, anything other than his too-serious and puzzled face, but the couple seated next to me were the only ones giggling.

“I’m 21!” I responded, desperate for something to ease my woes after I had been crying for almost three days straight. I was forced to say goodbye to the friends I had made while studying abroad in Cape Town for five months, and I was somewhat devastated about it. 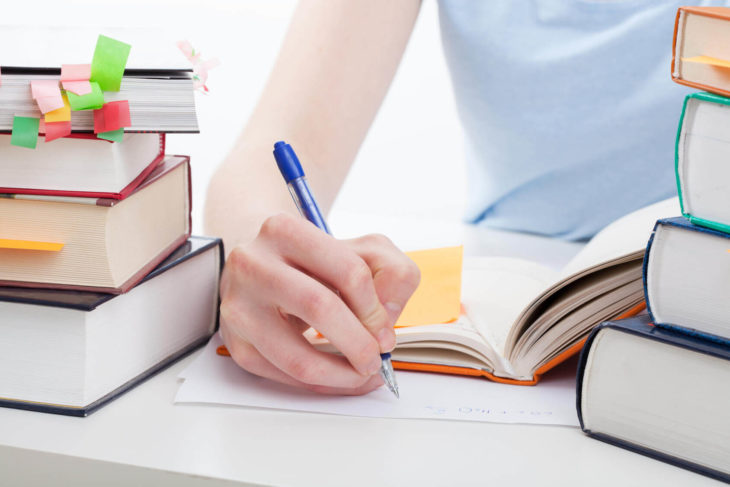 After landing in JFK, I waited in the taxi line for 20 minutes while listening to everyone around me complain about how “ridiculously long” the queue was and how they had places to be. I phoned my Dad while I waited with two overweight suitcases, tears in my eyes as I shared with him the details of my long flight and my wish to be back in Cape Town already.

Not ready to take on the cutthroat, face pace of NYC, I resorted to hiding in my aunt’s Manhattan apartment for a few days, ordering delivery for every meal and only leaving the apartment once to buy a bottle of South African wine.

My friend called me and insisted I come out of my cave and have lunch with him around Herald Square, and suggested I take the D train downtown to meet him. I looked for the signs saying “Herald Square” at every stop, and as 42nd, 34th, and Grand St. passed, I began to get confused. I knew something was wrong when we started to ride above ground, over a body of water, with sunshine filling our subway car. Despite getting off at “Herald Square,” also known as 34th street, everyday last summer for my internship, I was still in a Cape Town daze, and felt like I had just moved to this city for the first time. 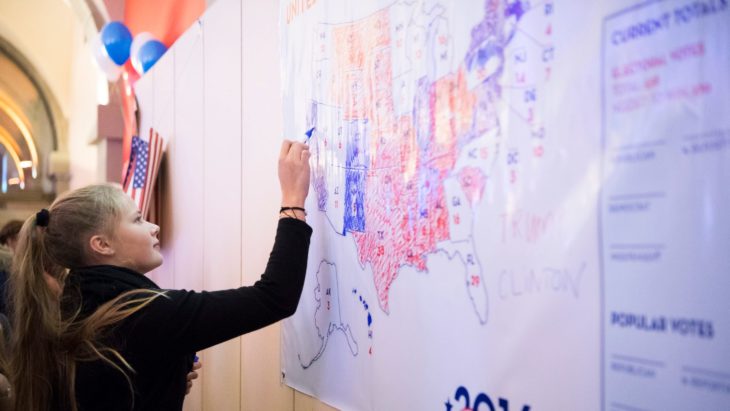 I was angry with the NYC subway system for not labeling their stops more clearly, but then I realized how grateful I was to have my own seat instead of sitting on someone else’s lap in a janky Cape Town cab. I believe my most painful journey back from the Cape Town nightlife was being shoved into a seven-person cab with 14 people. Yes, we liked to save money.

Others liked to steal money, like some of the muggers that whipped out their guns to a few of my friends and demanded they hand them all their Rands. Let’s just say that I don’t worry about going out after 9p.m. here in NYC anymore after living as a white female American in Cape Town.

Money makes the world go round, and so does the Internet. It may not seem like a big deal to most, but having your Internet access capped every month is painful. I had to think twice about what to use my monthly 3GB on, and when I ran out halfway through February, I was forced to go cold turkey from my Spotify addiction. Even today, I still hesitate when watching YouTube videos in fear that my unlimited Internet will run out and I will again resort to borrowing (stealing) some megabytes from my housemates.

Letting me use their Internet is one of the many reasons I loved my housemates. Saying goodbye to Cape Town was sad, but for me, the hardest part of studying abroad was saying goodbye to the friends I had grown so close to in such a short amount of time. Our house was flooding in tears on the last day of our program, and I had never seen so many girls crying so heavily at one time. I knew my sobbing had gotten out of hand when I couldn’t even mutter a goodbye to my friend that I would be seeing in NYC in less than a week.

Before leaving New York, I would have never considered myself an “adrenaline junkie,” always playing it on the safe side and riding the children’s dragon roller coaster at carnivals (apparently I look under 16, so admission has been easy). I’m still not adrenaline’s biggest fan, but there is one lesson I learned after shark cage diving, paragliding, riding an elephant, walking with lions, petting a tiger cub, jumping over Victoria Falls, embracing my 4-day showerless stench from AfrikaBurn, floating down and flying over the Okavango Delta River, climbing Lion’s Head, and camping in Botswana, Zimbabwe and Zambia for 10 days: Fear is temporary, regret is forever.

4 Reasons I Would Love To Drive You To The Airport