4 Things To Remember If You Never Hear From Them Again

The third date was perfect. You laughed, you flirted, your hands grazed as you both reached for the cheesiest nacho.

Eight days later — nothing. They haven’t called or answered your text(s). You’ve been checking their Facebook profile so sadly you’re sure they were not a victim of a tragic accident en route to dropping off flowers or serenading you outside of your window with an iPod dock and the latest episode of This American Life.

You haven’t just been slow-faded. You’ve been Houdini-ed. But hey, at least you’re not letting it get you down, right Crazy Eyes? And you’re definitely not about to text them again just to make sure they got your last few calls and text messages since, you know, your phone has been acting kind of weird all week? After all, you’re keeping the following in mind… 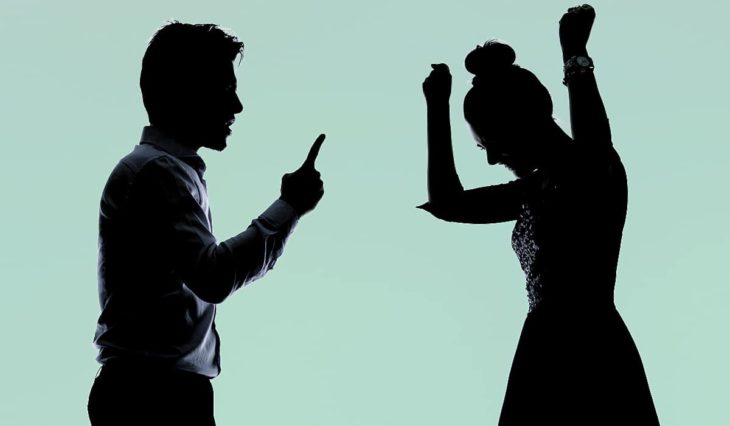 1. It’s not you, it’s them. There are a ton of plausible reasons as to why someone might decide they never want to go out again, and they have nothing to do with you. Her ex-boyfriend wants to get back together. He’s wrapped up in a “Law & Order” marathon. She cut her own bangs and now she can’t face you. It could be anything.

2. Or it’s you. Alright, so he thought that joke you made about Mormons was offensive. She found your Reddit profile and thinks you’re not discerning enough about the cat pics you up-vote. Or it’s something ridiculous, like a major incompatibility when it comes to lifestyle, religion, or values. Whatever it is, it would have come out sooner or later, so better that it’s sooner rather than later. They just saved you from investing time, energy, and even some of your 401k into a relationship/Scientology meetings that never would have worked out anyway. 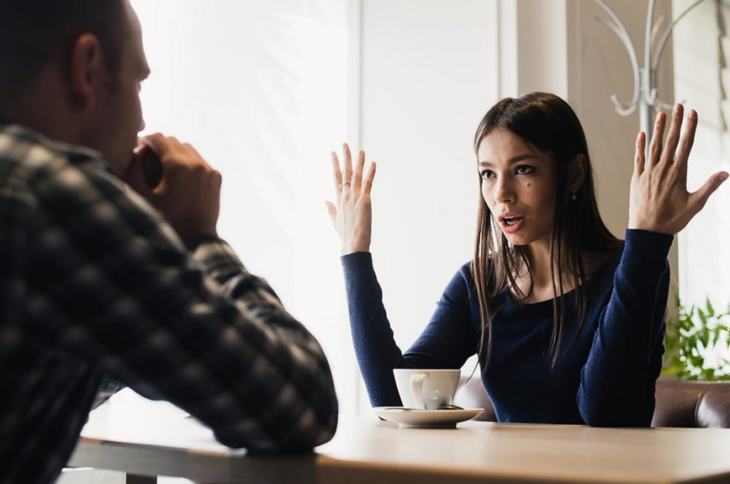 3. There are plenty of fish in the sea. And your fish was probably contaminated with salmonella anyway. I mean, they weren’t even that great. Remember how they said they don’t think lemurs are cute? And that weird tension when you said you don’t have a television, and then they said they don’t have one either, and then you spent the majority of dinner trying to figure out who hasn’t had television for longest?

4. It is better to have loved and lost than to never have loved at all. Because now you’ve crafted your airtight argument in favor of lemurs, you’ve remembered how much you miss having a television, you’ve got a favorite new bar for taking dates who get your Mormon jokes, and your belly is full of nachos. It’s a win-win.

An Open Letter To The Fat Girl