Falling in love is one of the most exciting times of your life. Few can think clearly, and the heady rush can unbalance the most sensible of people. There are signs, however, that such early intensity can be harmful, and abusive, especially if the strength of emotion appears one-sided. The term “love-bombing” explains an individual’s extreme, forceful, and ultimately, manipulative behavior toward the object of their desire. Unfortunately, such behavior can come disguised as romantic words, gestures, and actions.

They say ‘I love you’ too soon

Every relationship is an individual event, and what might feel too soon to one couple could feel right to another. Hearing “I love you” early on is something of which to be wary. Falling in love occurs over time, and mature individuals understand that the initial rush of hormones should not get mistaken for long-lasting feelings. An individual who is prepared to say “I love you” only days or weeks into a relationship is not being honest and is perhaps trying to control you. They might be sensing a vulnerability which they then tap into with romantic declarations. Ultimately, they are attempting to make you dependent emotionally so later you will be easier to manipulate. 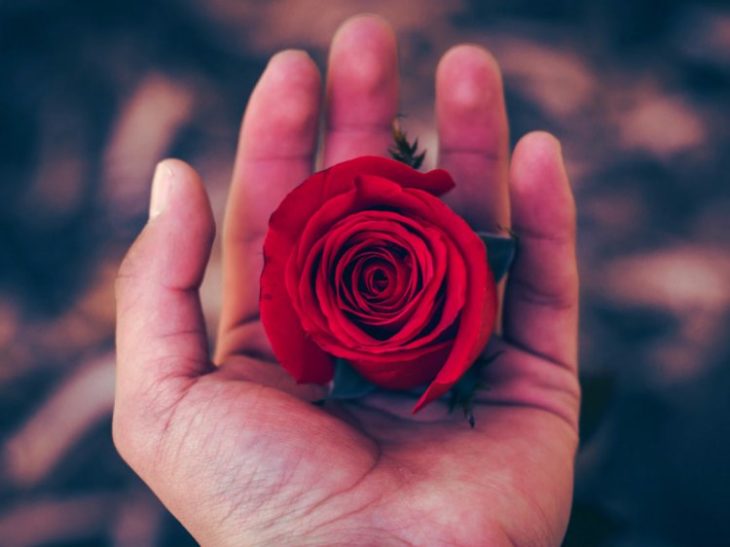 They send you roses every day for a week, text you each hour because they miss you, and book a couple’s trip to Rome two weeks after you’ve met. While this might seem like a fairy tale, it is, in fact, the stuff of nightmares. The love-bomber is attempting to create a reality in which you cannot live without them, and also score points to manipulate you later. You will become used to the attention, dependent emotionally, and might ask whether you are good enough for devotion from such a wonderful individual.

Once you are hooked, the love-bomber can blackmail you emotionally to do something you find uncomfortable. They might point out how well they have treated you with gifts, declarations and time, and describe how ungrateful you are not to allow them this one thing. You might begin to feel confused and afraid, believing yourself unworthy of the kindness they have shown, and give in. Later, that person will reward you with further romantic gestures to keep you sweet and compliant. Romantic treats in a relationship are usual, but excessive gifts and constant attention early on are usually signs of manipulation and control.

They put you on a pedestal

The love-bomber’s aim is to make you a perfect, pliant partner. One trick is to elevate you to an untouchable position that is ultimately dehumanizing and isolating. They might claim to see you like a god or goddess, flawless and faultless. They project their idea of a perfect romantic partner and expect you to reinforce the image. Initially, the comments feel like compliments. The love-bomber might mention how impeccably dressed you are, how immaculate your hair appears, and how cultured your tastes are. Yet when you show a less-than-perfect side, the love-bomber becomes shocked and dismayed. They cannot understand why you didn’t dress perfectly for them today, or why you watch a certain television program so beneath you. They could also suggest your position as a walking deity means you are too good for those people you call friends.

You now begin to feel increasing anxiety and unease. You try hard to live up to their need for certain standards. You check your clothing, hide your love of popular culture, and perhaps drop some of your social networks. The self-doubt begins to grow, and you no longer feel yourself. You are wholly someone else’s perfect boyfriend or girlfriend, afraid that the real you, the one with faults, will show. 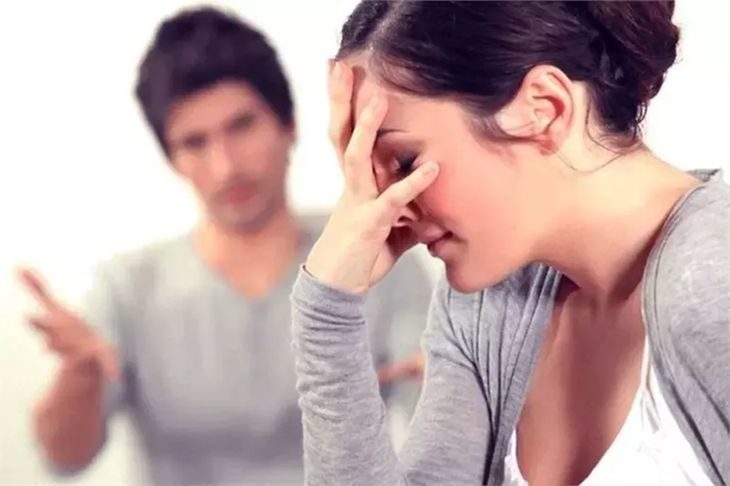 Rather than getting to know you gradually, love-bombers will discuss the future immediately. They inform you of desirable locations for the home you will be buying together, appropriate themes for your wedding, and suitable names for the children.

If you are someone who has been looking for these things, you might think you have found the partner of your dreams. Yet such behavior should be considered a red flag. The love-bomber has decided you now belong to them, and they will fit you into a future created within their own mind.

Healthy relationships grow and evolve over time. Couples discuss whether marriage is right after a significant period of getting to know each other. They explore also if and when they might want children and how many. “Compromises get reached as two individuals merge lives. Love-bombers, however, have already decided what they want the future to be, and are simply looking for a compliant partner to slot into place.” according to expert matchmakers at Kelleher International.

Overnight, the romantic, caring, committed person you thought you were dating appears to change. The love-bomber becomes distant, sulky and distracted. You begin to question things, wondering what you have done to upset them. At this point, they might end things. If they have an ounce of decency, they will tell you outright the relationship is over, else they will simply ghost you.

Why love-bombers do this is complex. One reason might be they realize they can’t manipulate you the way they thought, so they end the relationship quickly. Another might be the romantic lens through which they viewed you have fallen, and they see you now as a flawed individual like everyone else. They feel deceived, when in fact, it was their own projections that caused a distorted view. 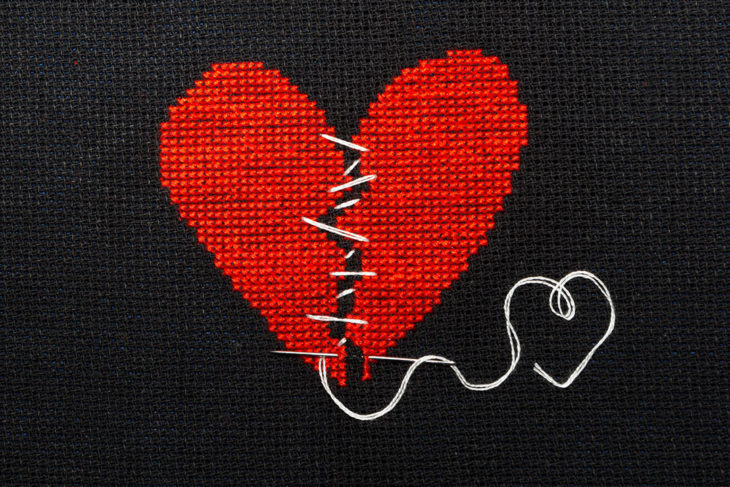 A final reason love-bombers move on is because they are addicted to love-bombing. They thrive on making a person fall in love with them. They feel powerful bombarding a new romantic interest with gifts and attention. They can operate also under a pretense for a few weeks or months, acting the role of the perfect lover. This is difficult to maintain long term, so they move on, playing the same part over and over, with a string of unsuspecting partners.

Being love-bombed can be painful. The intensity of emotions, followed by manipulation, and finally rejection, can leave the person on the receiving end with low self-esteem and a broken heart. If you feel you have been love-bombed, take time to heal and talk to family and friends. After a while, you will recover. Don’t give up on finding the right person, but remember, a relationship worth having takes time to develop. Love isn’t flowers, jewelry, and romantic declarations, but rather companionship, trust, and ultimately, respect.

How to Start a Successful Blog from Scratch in 2019

Does Kate Middleton Have a Trusty Support System around Her, on which she can rely for Support?