5 Things Successful Guys Do On Tinder

Women spend a lot of time on Tinder wading through men’s profiles consisting of shirtless mirror selfies and slang- and typo-laden About Me sections.

Or, if their profiles are good enough to earn a right swipe, a lot of men end up sabotaging their chances of ever meeting their matches in person by sending a message soliciting sex, a message that only says something boring such as Hi, how are you, or some other kind of inappropriate or cliche opener.

Tinder (and dating in general) might be a tedious process of sifting through the dirt to find the occasional piece of gold, but it’s worldwide popularity verifies the app’s viability as a way to meet women.

What can you do to differentiate yourself from all the men on Tinder making the same mistakes? What do successful guys do on Tinder? 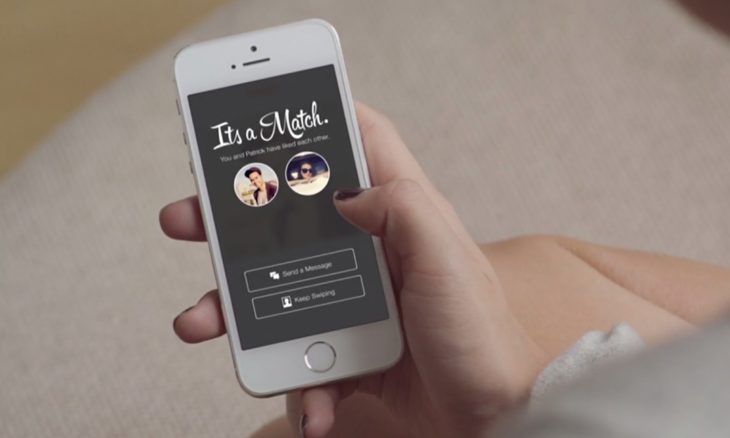 Never send an opening message consisting only of Hi, Hey, What’s up, etc. Dating is tantamount to marketing in certain respects, especially when it comes to your first impression.

Women who use Tinder on a regular basis receive an endless stream of matches and messages. They can’t possibly scroll through every match’s profile and read every message, so they have to determine a set of criteria to help them quickly identify men worth responding to. Sending a message countless other men have sent her won’t make her look twice at your profile, much less take the time to respond.

Pro tip: Pay attention to her About Me and the common interests the two of you share for information that can help you write something compelling.

2. Bad Photos Can Hurt More Than Good Ones Can Help 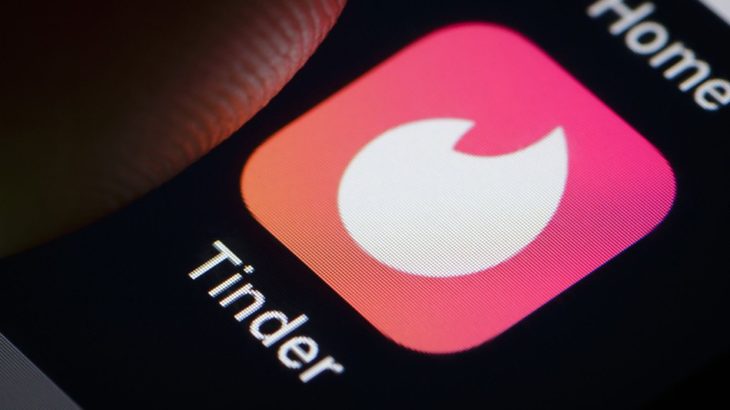 Pay attention to the accuracy of your photos as far as your physical appearance goes. Be honest with yourself. You might look better in photos from a few years ago, but there’s no point in putting in the work to meet one of your matches in person if she’s going to feel misled.

Also, if you’re going to use selfies on your Tinder profile, make sure the background depicts something interesting, such as a place you’ve traveled. Avoid using your bedroom wall as the backdrop.

Finally, you shouldn’t include a shirtless photo unless the picture is of you doing some kind of activity that requires shirtlessness.

Pro tip: Try to avoid photos that have other guys in them. You don’t want women viewing your profile only to decide one of your friends is cuter.

3. Be A Little Flirtatious While Avoiding Blatant Sex Talk 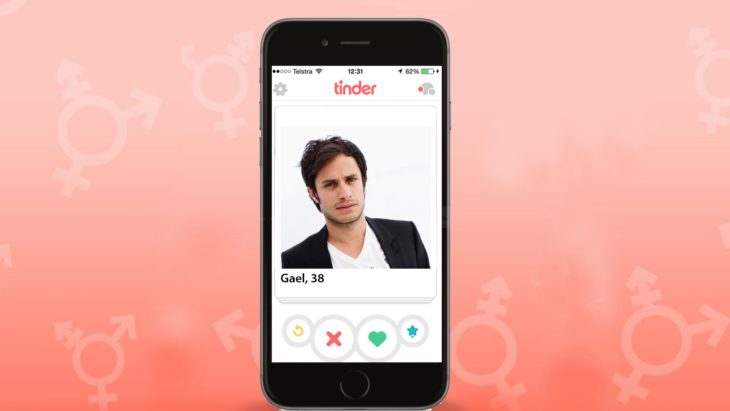 Plenty of women use Tinder for hook ups, but that doesn’t mean they want to be solicited for sex in your opening message.

Tinder messages should consist of playful banter about commonalities you share while tactfully conveying physical attraction. Any talk about the two of you having sex should wait until the later stages of a date.

And, by the way, always suggest dates in public venues, as opposed to inviting her directly to your place or offering to meet at her place.

Pro tip: Romance novels can be a source of inspiration for developing a flirtatious Tinder messaging style. You don’t have to start reading them, but evoking that type of imagery in a farcical way can help convey sexual interest in a way she won’t perceive as creepy.

4. Qualify The Women Who Read Your Profile 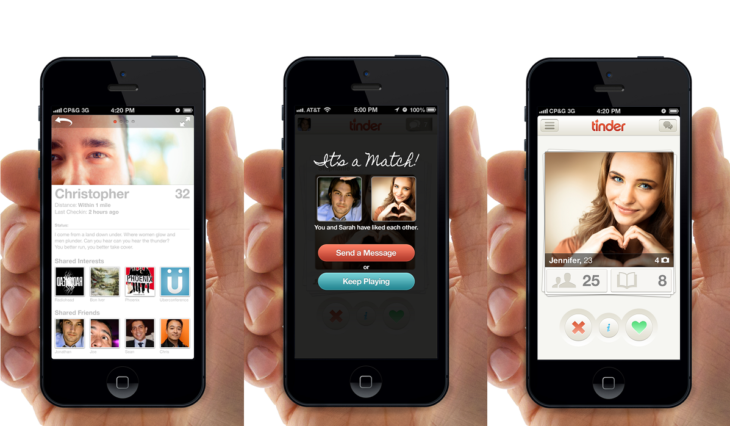 Don’t just sell yourself; demonstrate that you have standards. Instead of simply listing your best traits in your About Me, add a few qualities that your ideal woman possesses. Your matches will be more likely to respond to your opening messages if they feel compatible with you after reading your profile.

Pro tip: One of my Tinder matches included this line in her About Me: “If you can’t make me laugh … can you make me brownies instead?” It’s a subtle, light-hearted way to signal that she values humor in a potential date. Use that kind of verbiage, whether it’s in your About Me or in a message, to convey the qualities you would prefer your matches to possess.

5. Use Statements More Than Questions 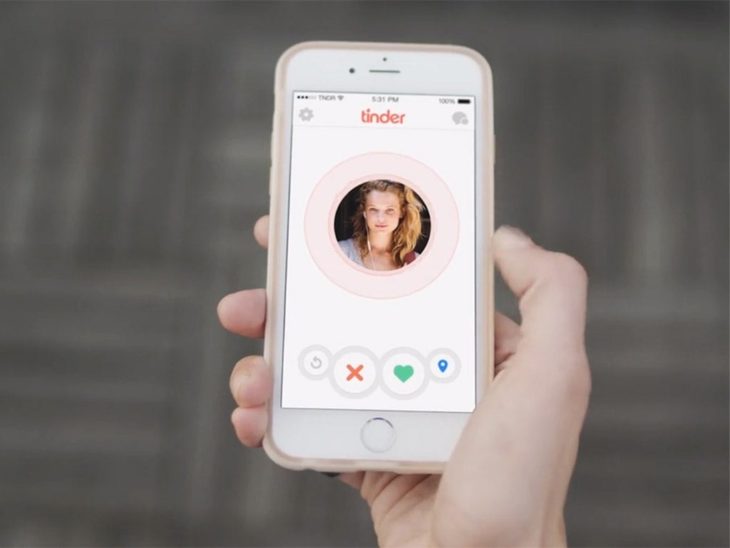 Listen to any conversation between two friends, lovers, co-workers, etc., and you will notice they exchange statements more than they ask each other questions.

Questions can be useful during the beginning of any type of relationship to help you get to know someone; however, men sometimes use a barrage of questions as a lazy way to get women to respond to them. Women can tell when you’re asking a trite series of questions because you have nothing better to say.

Sending observational/flirtatious/witty types of statements on Tinder can help forge comfort and rapport more efficiently, since that’s how women are used to communicating with men they’re close to.

Messages that do contain questions should have more substance than just the question, such as something about yourself followed by a question aimed at getting her to talk about herself.

But if you can’t evoke her interest by making statements about subject matter she would be interested in based on her profile, you might need to work on being a better overall conversationalist.

Pro tip: If you want to ask a question, try to precede it with one or two statements.

The Supreme Feeling Of Letting It Go

Sometimes, Wallowing In Your Own Pool Of Despair Is OK