5 Things You Should Know About Grooming Your Pubes, No Matter Your Method

I could talk about pubic hair all day — which is why the largest study ever on pubic hair grooming coming out is pretty exciting. Aside from breaking down who shaves and who waxes demographically, the study also shows that there are so many things about pubic hair everyone needs to know. In fact, they might even inform your grooming choices. The study by researchers from the University of California San Francisco and published by JAMA Demotology surveyed some 3,372 women from all across the United States about their grooming practices and preferences, finding that there are lots of variations, but overall, most women are grooming.

I knew only 5 percent of you mother…ers were getting regular Brazilians, because seriously that shit is expensive AF and hurts like a bitch. I try to start fresh with a like a bi-yearly (tops) wax and then keep up with an electric razor I stole from my ex-boyfriend before he moved out of the house (sucker) and I am glad to know that only 5 percent of women are doing it on the reg. I was having Brazilian guilt.

Pubes Are There For Your Vagina’s Protection 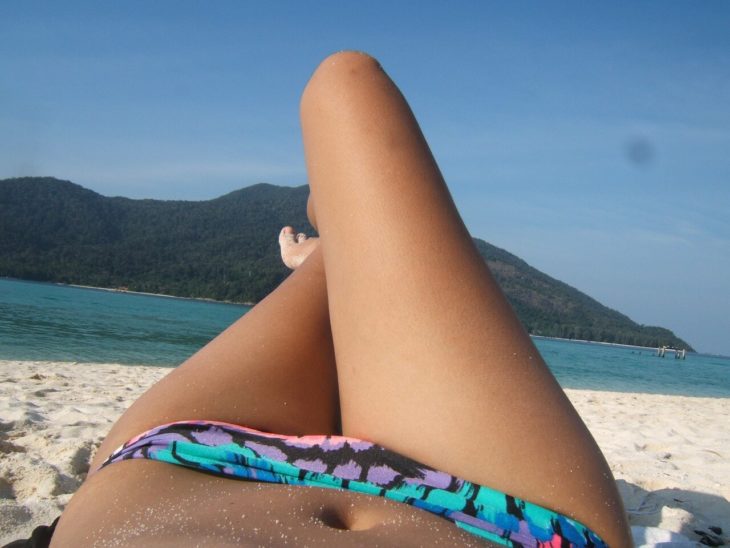 It’s true that once you start grooming, it’s hard to stop, because you get used to what you’re used to. But pubic hair does serve a purpose: it protects your super sensitive skin down there from abrasions and pathogens. In fact, even if you don’t see the irritation that removal causes, the skin is inflamed anyway, and combined with the temperature of your lady parts (I know, I went there), it can cause a breeding ground for bacteria, according to The Guardian. If that makes you squirm a little, you might want to think about those monthly wax sessions or even shaving.

Because of those little microscopic wounds, a lot of researchers believe there is a correlation between increased STIs among women who groom, which is just terrifying. I mean, shit, I thought I was being safe and sexy in terms of how I prepare to get laid. The risk is low, but studies linked HPV, herpes, and molluscum contagiosum a skin disease that wasn’t considered an STI until recently) to women who wax, as they’re transmitted from skin-to-skin contact.

So, now that we’ve all decided to grow out our pubic hair (because holy shit what is molluscum contagiosum?), there are some lovely products on the market to take care of your bush. According to The Cut, there are oils that make “pubes so soft that they no longer poked through the threads of her underwear like micro cactus needles.” Good to know. 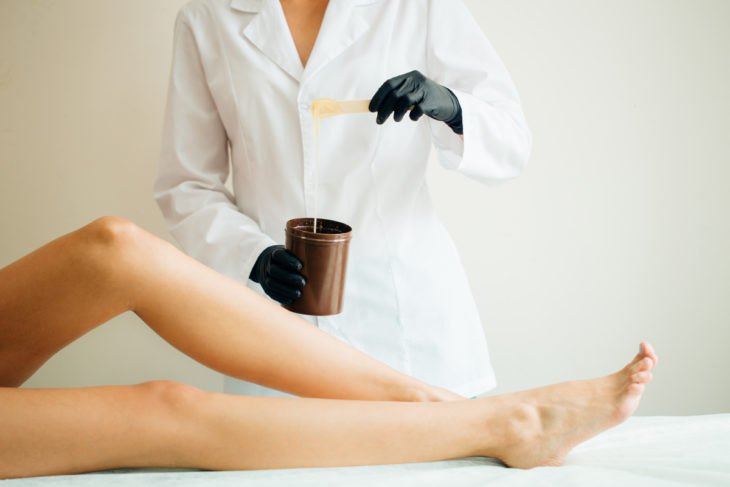 You Should Prep For A Brazilian

The JAMA study found that most women go get a full wax for events — like vacations or a date where you’re 110 percent guaranteed to get naked. Some also wax before going to the gyno which just seems ridiculous to me, because what the hell, they’re not going to go down on you. But, If you are headed to the beach, the pros recommend that you don’t get a wax just before. Plan a few days before to prevent irritation. Also, if you take acne medicine, don’t wax. Because that shit makes your skin thinner and it’s going to hurt more.

However you maintain yourself down there, though, do it for your fucking self. If your partner has anything to say about your vagina — bare or bush — they shouldn’t get to put their face in it anyway.