The boundaries of the judicial process and who can and cannot serve as a witness in a criminal case are being tested in a recent murder trial where a parrot named Bud could serve as a murder witness. When the dead body of 45-year-old Martin Duram was originally discovered in Michigan last spring, his wife, Glenna Duram (who also had gun wounds but ultimately survived), was considered the first and only witness to the crime. However, the authorities began to suspect Glenna was responsible for her husband’s death and her own injuries after she relayed several different accounts of the night, at times claiming she remembered nothing, while other times vehemently denying that she was the murderer.

This is where the couples’ African grey parrot, Bud, was brought into the judicial process. Like most parrots, Bud is known for his loud-mouthed emulation of the human beings around him, and according to a video the police found the bird consistently repeated the words “Please don’t fucking shoot!” The video of Bud yelling could serve as potential proof that Glenna did indeed shoot her husband Martin, with a plan to kill herself afterwards. Even Martin’s mother placed faith in the bird as a witness, telling Wood TV’s Ken Kolker: “That bird picks up anything and everything, and it’s got the filthiest mouth around.”

At this point, it’s still being decided whether or not Bud will take the stand in court as a witness. Either way, the video of Bud yelling will be used as evidence.

Probably one of the most fascinating things about the case of Bud the parrot (which is still unfolding), is that it wouldn’t be the first time an animal served as a witness for a crime. Fascinated by the bizarre logic involved in using a parrot as a witness, I rounded up five more cases in which animals helped solve the crime at hand.

The Case Of Echo The Parrot, The Pet Of A New Orleans Crime Boss 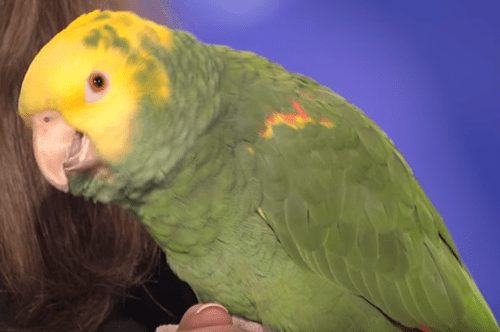 Back in the mid-1990s, a parrot named Echo was one of the first animals to enter the witness protection program. Because the witness protection program still doesn’t include a branch for animals, the bird was sent to a wildlife rehab given explicit instructions to keep hush. Owned by the former New Orleans crime boss Anthony Corolla, Echo witnessed vile instances of child abuse (the jury is still out on whether Echo witnessed a murder) and reached a point of trauma where she would rock and repeat vile things her mob owner said. After Corolla was brought to trial and Echo served as a witness, authorities sent her into hiding. Because there are no public pictures of the bird, the parrot pictured here is a different, less traumatized parrot also named Echo.

The Case Of Scooby The Dog, Who Served As A Murder Witness 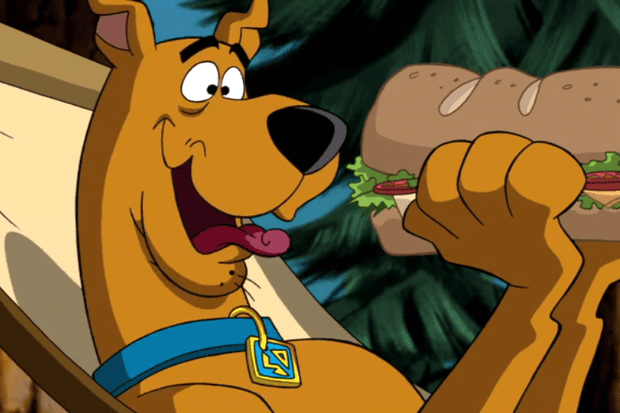 Making history as the first dog to testify in court in France, a dog appropriately nicknamed Scooby served as a witness for a murder trial in 2008. The dog’s 59-year-old owner’s dead body was discovered hanging from the ceiling of her apartment. Originally assumed to be a suicide case, investigators brought Scooby onto the witness stand to see if any suspects would elicit excessive barking. Sure enough, it worked.

The Case Of Snowball The Cat, Whose Hair Told The Whole Story 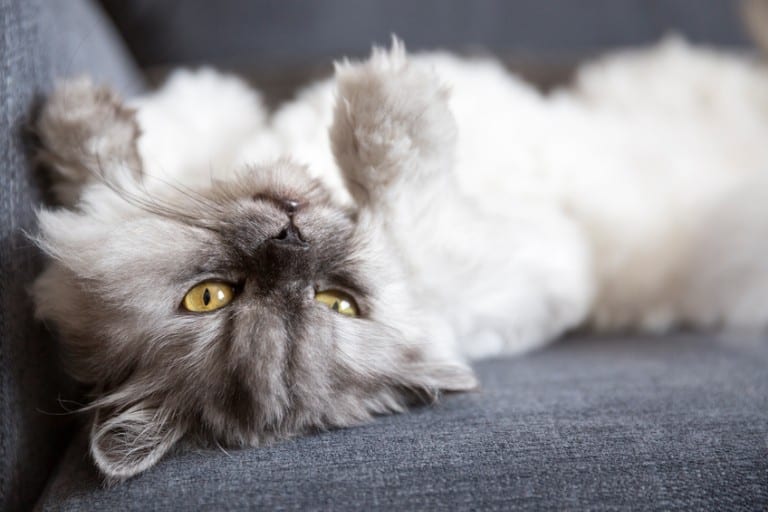 When 32-year-old Shirley Duguay was discovered missing from her Sunnyside, Canada home in 1994, the blood stains on her cat provided the DNA needed for investigators to narrow down possible suspects. Her body was later found near a man’s leather jacket that was also splattered with blood and stray hairs from her cat, Snowball. Investigators even took samples of Snowball’s blood and compared it to other cats to make sure the DNA was consistent. Long live Snowball, who not only managed to outlive his owner, but also helped bring about justice when Duguay’s ex-husband Douglas Beamish was found guilty.

The Case Of Tango The Labrador, Who Witnessed His Owner’s Murder 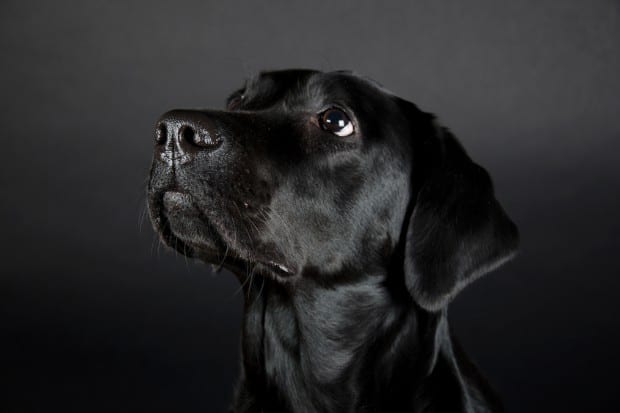 A 9-year-old Labrador named Tango was brought into a French court in 2014, following the death of his owner during a violent fight. After Tango was called to the stand, the suspect was ordered to threaten Tango with a bat (or present it in a threatening manner), in order to see if it would elicit a reaction from the dog. Unfortunately for the prosecution, Tango proved to be of no help in pinning down the murderer.

The Case Of Sal The Cat, Who Was Summoned For Jury Duty 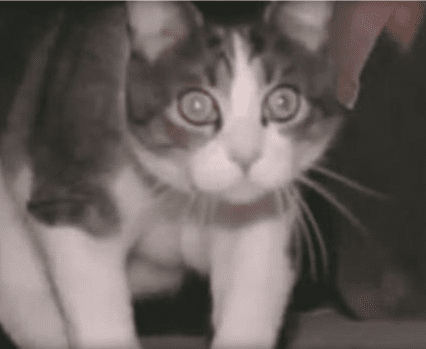 Family pet Sal Esposito quickly became a viral sensation when he was summoned for jury duty back in 2010, despite being a cat. Apparently, there was confusion surrounding the census paperwork filled out by his owner, Anna Esposito, who listed him as a family member but vehemently claimed she listed him as a pet. Regardless, the court ordered Sal the cat to carry out jury duty, which honestly doesn’t sound half as horrifying as many of the human beings who have served as jury members.

If nothing else, I hope this list inspired you to TRUST NO ANIMAL when carrying out criminal affairs.