Even if you hate their guts now. 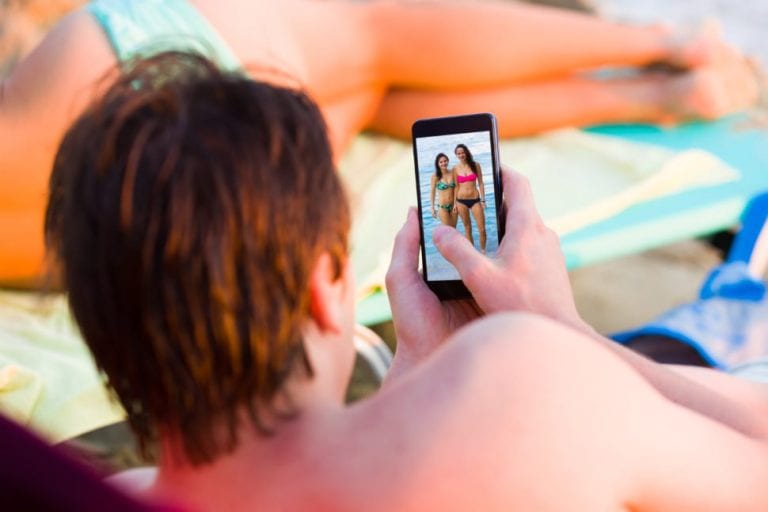 Sometimes after a breakup, the last thing you want to do is EVER see your ex again. Oftentimes, that’s totally possible because you can just push them out of your life. When you two have the same circle of friends, it can be a little trickier. You hate to make your friends choose between you and them, so sometimes it’s time to lower your weapons and wave a white flag.

These people give their best tips for staying friends with their ex. Try them out and you might be surprised! 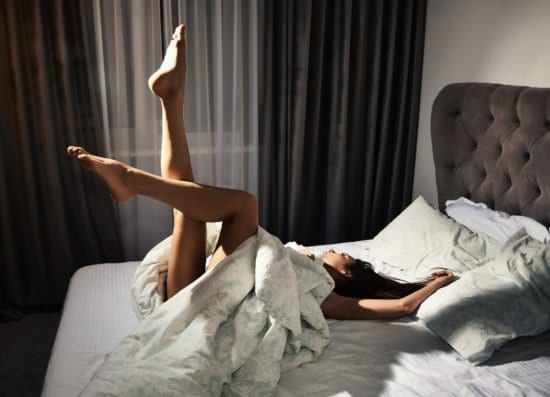 After a while, think of your ex. Now think of her (or him, depending on your gender and/or orientation) having freaky sex with someone else. Make sure you think about oral too, and wicked orgasms, no cheating. 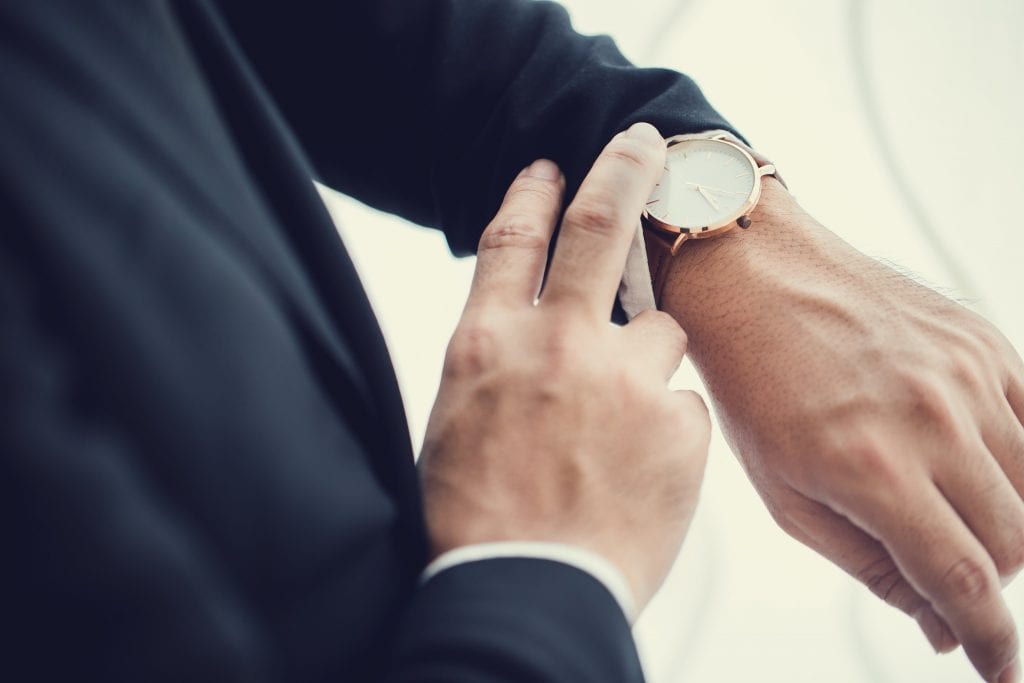 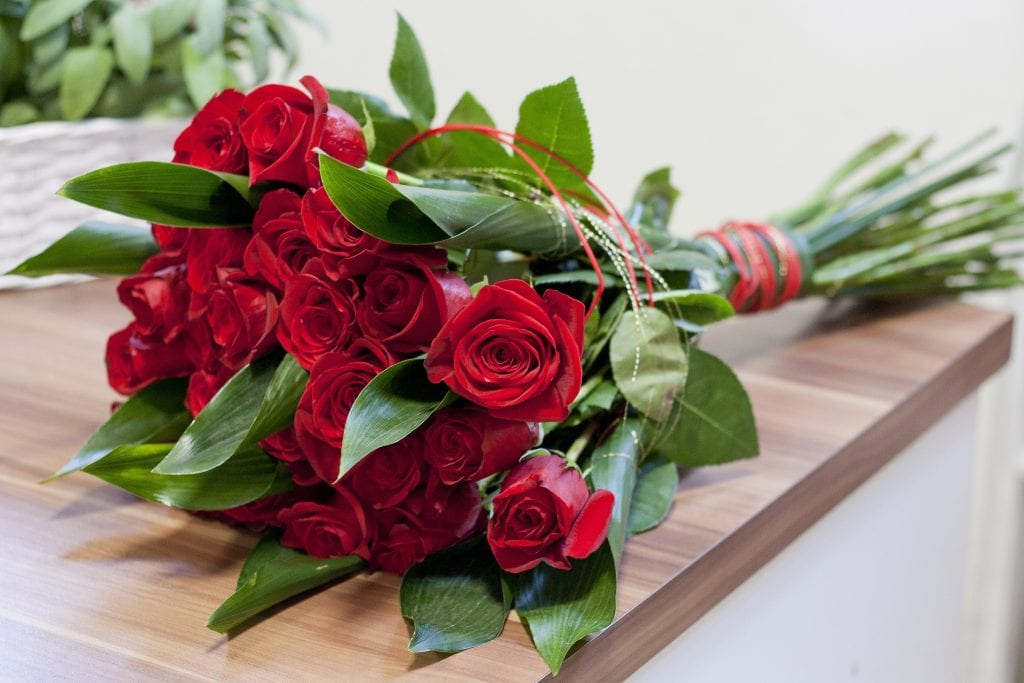 In my (only) experience, no. But it honestly depends on the individuals and the level of passion in their relationship. My mother has remained friends with a few or her exes since her and my dad split. (Ryltarr) 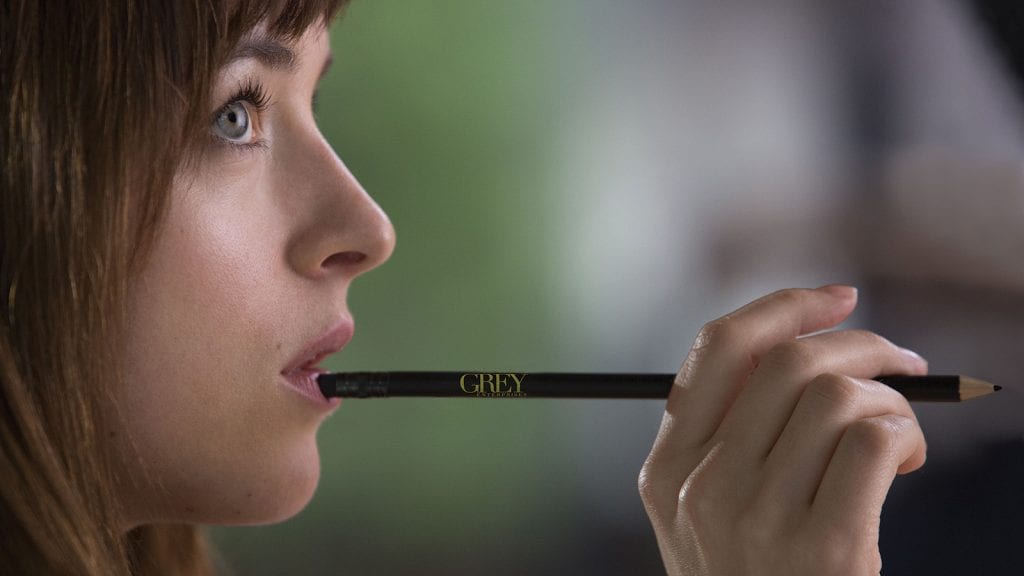 Im friends with a girl I dated all through highschool now- we’ve been out of hs for 8 years now. Me and another girl have dated a couple times throughout the last 3 years and when we are not dating we are really good friends. Im not friends with any of the other tons of girls Ive dated, so in short, Id say it all comes down specifically to the two involved individuals (eggymaniac) 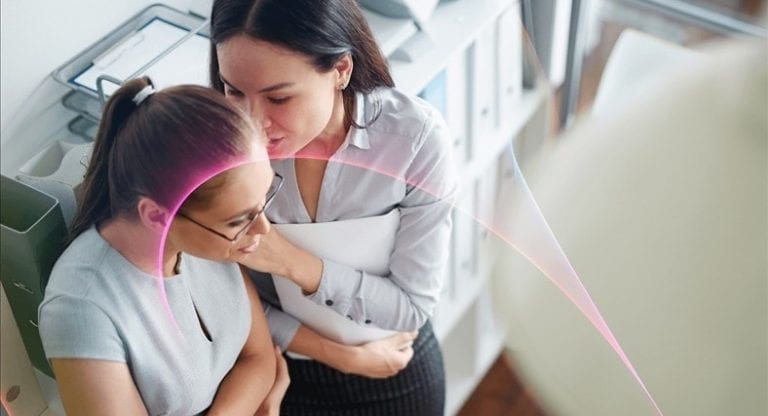 I can almost never do that because I’m petty, jealous, and emotional. Out of quite a few girlfriends, only a couple of them are still friends. But they’re some of my closest friends too. (hurdur1) 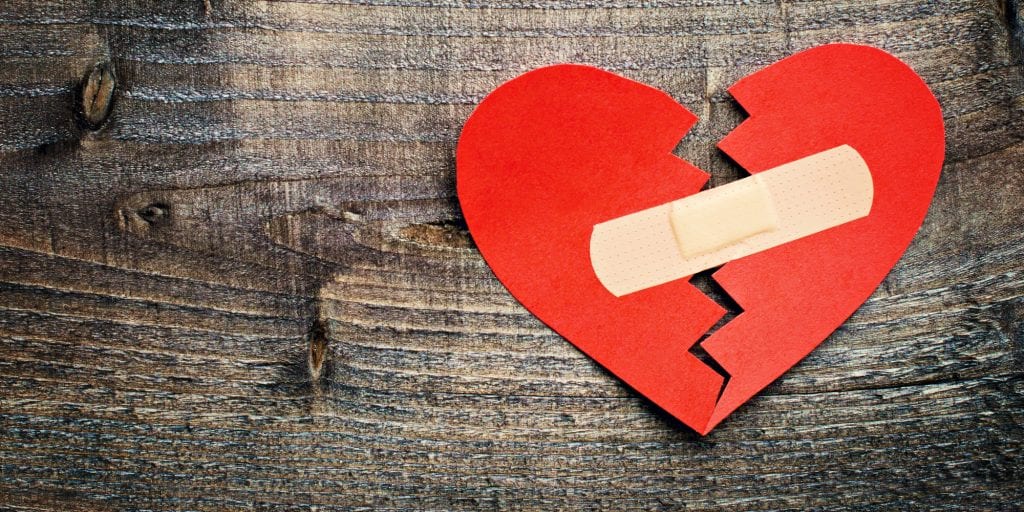 No way. maybe for a week or two, but once you see her on fb with another dude…. game over (ISIS_CALM_THE_F_DOWN)

I tried to stay friends with my last ex-gf.
We were one of those mismatched Kip/LaFawnduh style couples. When I could no longer have her, that’s when my desire for her retired in full force.
D*mn! She had such a nice a**.
Best thing I did was put an end to the ‘just friends’ experiment and move on with my life. No need to be constantly reminded of how good I once had it. (laterdude) 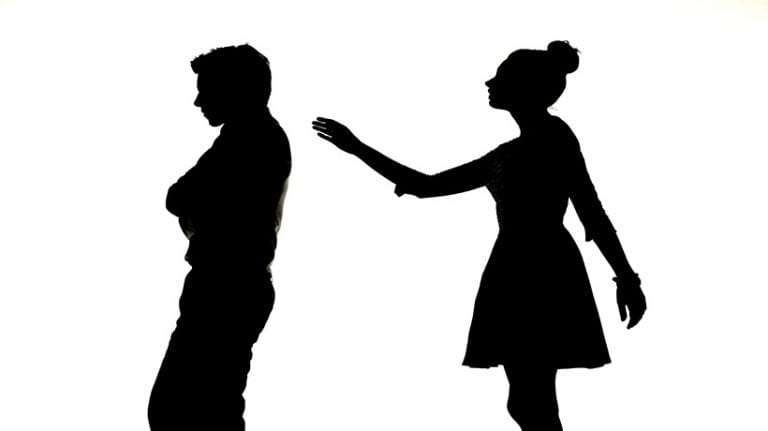 Depends on the ex. I am friendly with one ex but we broke up almost ten years ago now and we’ve both moved on. I wouldn’t say we’re friends but we go to many of the same events and have tons of people in common.

She is one of only a few exceptions though. Mostly, I find it best to part ways and keep things distant. (borderrat)

Don’t Work as a Couple 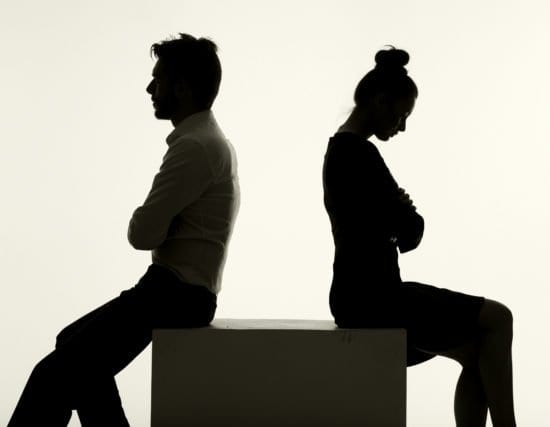 We were friends first. After we broke up we stayed friends. No real discussion about it. We just don’t work as a couple, but she is one of my best friends. (kolop1) 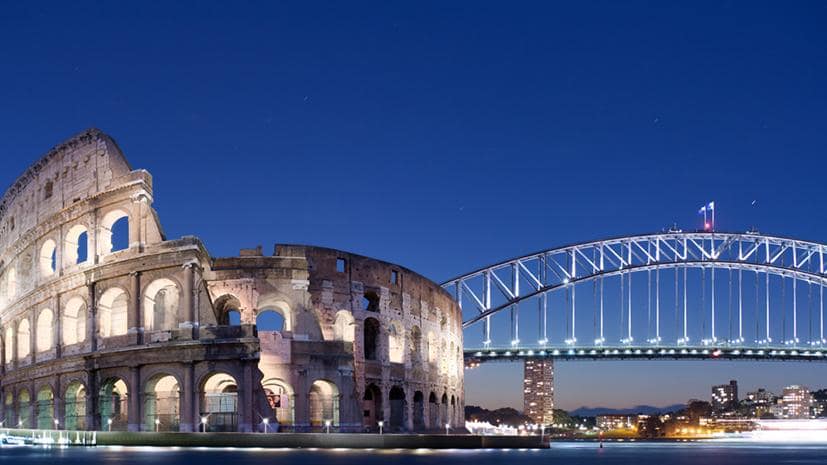 I always try to stay friends with my ex girlfriends, but it only worked for me once.

Basically, we broke up 5 years ago. The fact that we live in different cities actually made it easier for us to remain friends. There’s also the fact that both of us changed so much in these 5 years that neither of us consider the other to be a potential romantic partner, despite the fact that we talk on a daily basis and have remained very good friends. (travelsandsuch)

Depends very much on how mature both parties are. (stealthlogic) 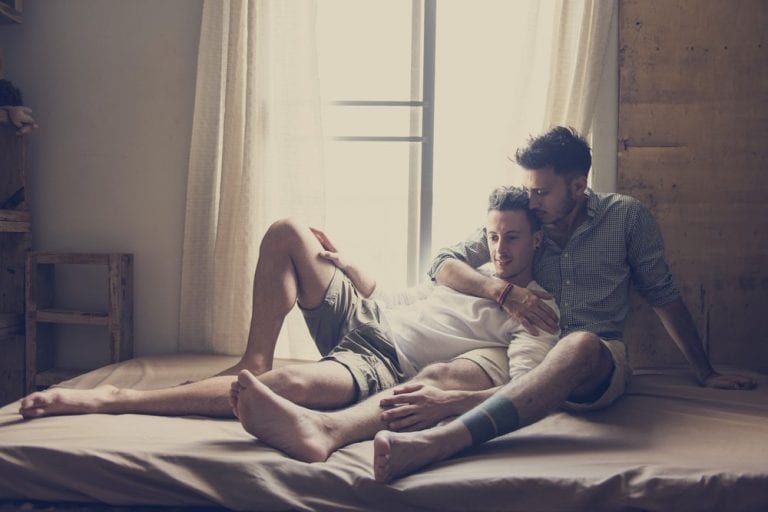 One case I’ve seen, the girl ended up becoming a lesbian and the guy ended up being gay. A decent friendship. (that_is_so_Raven) 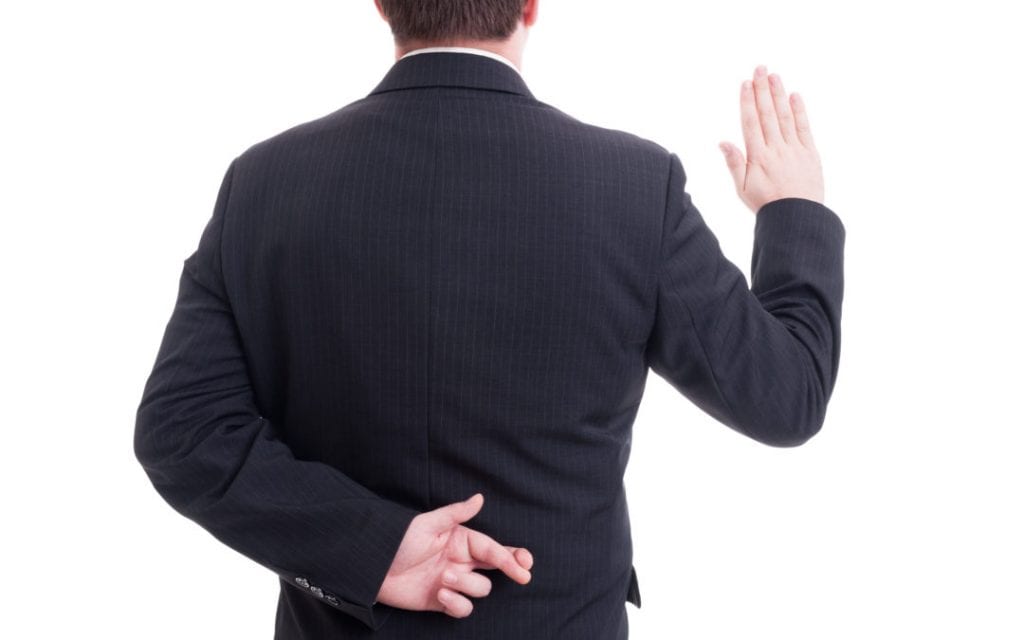 You can say you are, but you’re not really. (CornjobJoe) 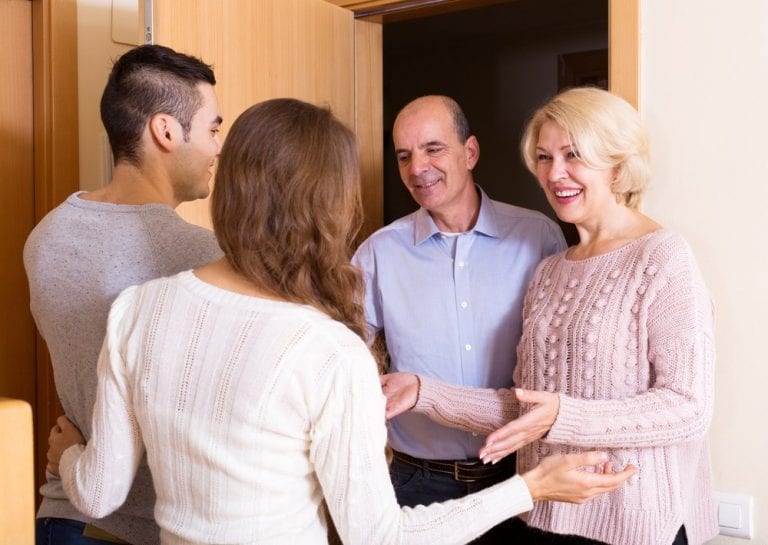 I am not friends with my ex wife but we have a professional relationship when it comes to the business of raising our son. (mopeygoff) 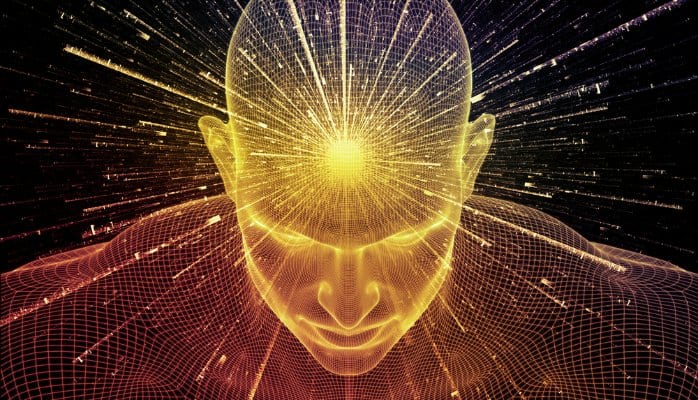 I’ve always said that if we could be friends, we wouldn’t have broken up in the first place. (toodamnloud)